Lionel Messi ruled out of Reims clash with calf injury 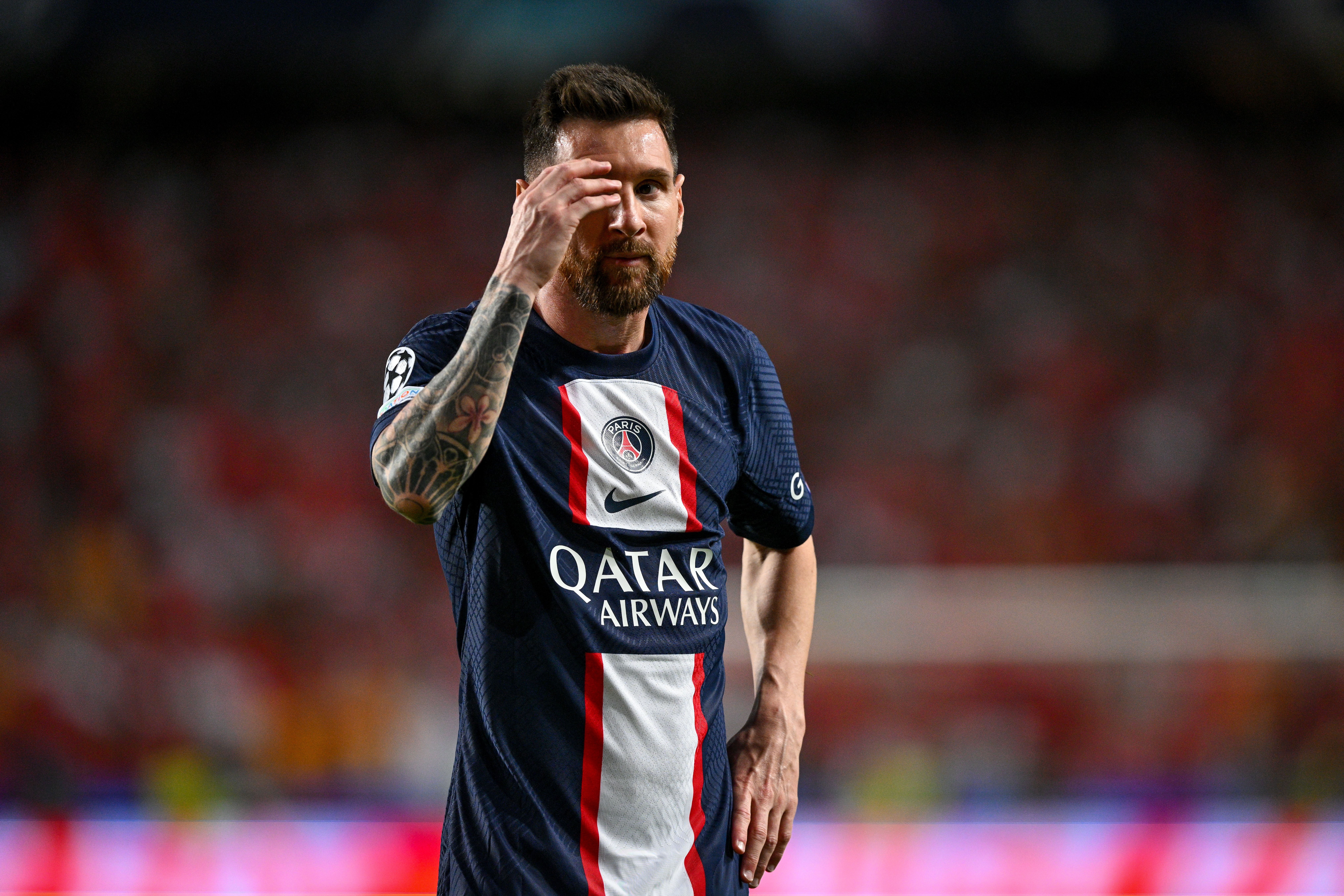 Paris Saint-Germain superstar Lionel Messi has been ruled out of the weekend’s Ligue 1 clash against Reims with a calf injury.

The Argentine playmaker was taken off during the Champions League game against Benfica earlier this week.

L’Equipe reported that Messi had suffered a minor contracture in his calf, albeit not a serious issue.

Christophe Galtier has decided to rest the 35-year-old as a precautionary measure for the weekend’s trip to Reims, the French boss confirmed during the press conference.

Messi recently made the headlines after revealing that the 2022 World Cup in Qatar will be his last with the Argentine national team.

The former Barcelona star has been in blistering form this season, netting eight goals and eight assists in all competitions.

He also scored a brilliant goal in the 1-1 draw against Benfica, which extended Les Parisiens’ undefeated run this term.

PSG will also be without Nuno Mendes for the next few weeks after he sustained a muscular injury against Benfica.

Messi’s absence will open the door for Pablo Sarabia or summer signing Hugo Ekitike to start alongside Neymar and Kylian Mbappe in the attack.

Galtier has also confirmed that Carlos Soler, who moved from Valencia in the summer, is in contention for a place in the starting eleven.

Les Parisiens will look to extend their lead at the top of the table when they take on Reims before the reverse fixture against Benfica next week.