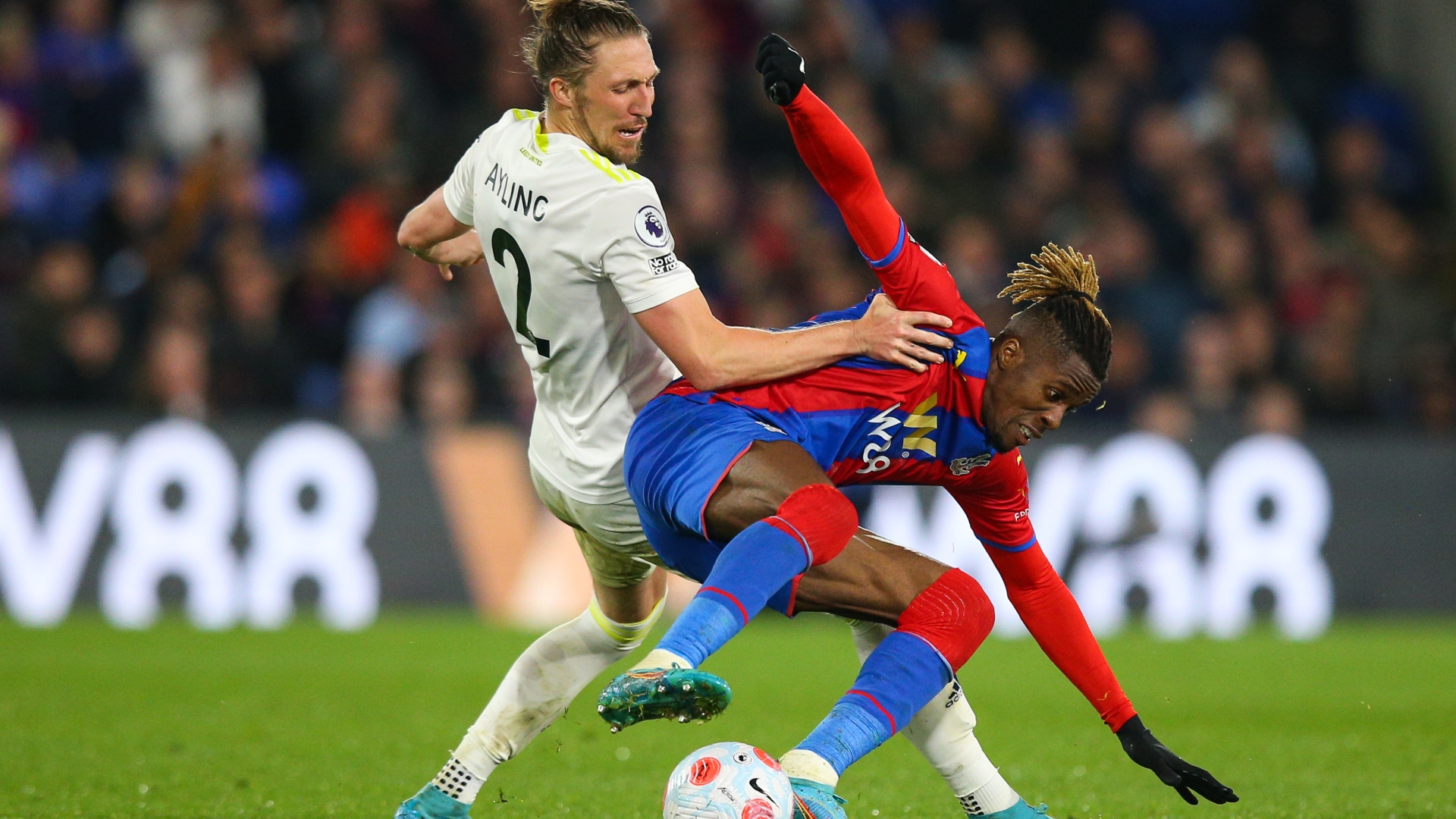 It has not been a dream start to Patrick Vieira’s second campaign as Palace boss. The Eagles are one of four teams that have recorded just one league win (D3, L3) alongside Wolverhampton Wanderers, Leicester City and Nottingham Forest.

Ex-Palace loanee Conor Gallagher had the final say after coming off the bench as his stunning strike condemned his former side to a late home defeat against Chelsea.

The Eagles were brave against the Blues, and they will feel they deserved more from the match as the final scoreline did not reflect the effort they put into the game.

Palace are just above the drop zone only by goal difference, although they have a game in hand over teams around them.

The Leeds game will be pivotal in improving their league standings, but they will be facing a team in a similar predicament as the visitors are also desperate for a win.

Despite winning just one of their last five league games, Leeds are in 12th place, three points above their hosts, courtesy of their early season form.

However, Jesse Marsch has struggled to inspire his side to another victory after their commanding success against Chelsea (D2, L2).

The American was not in the dugout when his side churned out a goalless draw against Aston Villa as he was serving his suspension after his red card in the defeat to Brentford.

Leeds controlled the first half against Steven Gerrard’s men but failed to create any big chances or register any shots on target.

Luis Sinisterra’s needless second-half sending-off saw them cede control to Villa, but the Villans failed to capitalise on their advantage in numbers.

Marsch could not hide his disappointment as he watched his side from the stands. But he will get a much closer view of the action when he returns to the dugout against Palace.

Palace’s performances have not been as bad as their league position suggests, but Vieira will be desperate to put the brakes on their slide down the table.

They need to turn their inspiring displays into a victory against Leeds, which will be crucial for their confidence and mid-table aspirations.

Selhurst Park has not been a good hunting ground for the Lilywhites, and Palace could use that to their advantage as they are undefeated in six home games against Leeds across all competitions (W2, D4).

Leeds are hovering around mid-table thanks to their early season form, but their winless run only emphasises the fine margins in the league.

The Peacocks have a decent scoring record, netting ten times this term, but they have also conceded ten goals leaving them with a level goal difference.

Marsch will be aware of his side’s barren luck at Selhurst Park but will be keen to take advantage of their three-game unbeaten streak against the Eagles (W2, D1) and propel his side to victory.

Crystal Palace vs Leeds United, alongside all other fixtures in England’s top flight, is available to watch online via live Premier League streams.

Despite their league positions, both sides are evenly-matched. Coupled with their barren luck at Selhurst Park, Leeds are winless on the road and we expect Palace to grab a much-needed win.