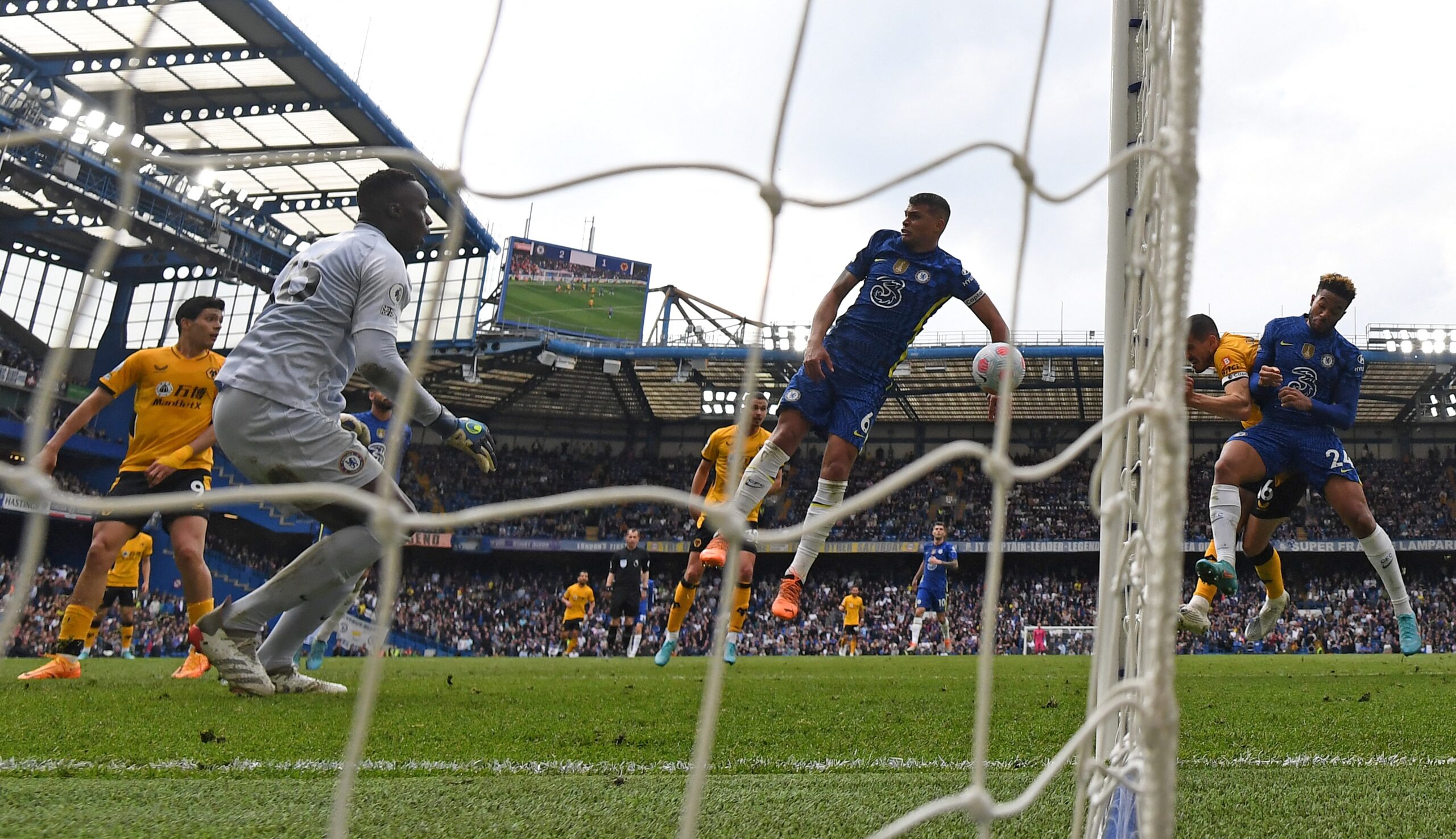 Wolves have only one win this season and currently sit in 18th place. They have sacked Bruno Lage and are trying to bring in Julen Lopetegui to take over.

Their lone victory this season came in a 1-0 win over Southampton in September. Including last season, Wolves have won once in their past 15 Premier League games.

They will be hoping for a fresh start when they travel to face Graham Potter’s Chelsea this weekend.

The Blues are still finding their feet under their new boss but are yet to lose a game under him. They recorded a 3-0 win against AC Milan in the Champions League in their last outing.

Chelsea limited the Serie A champions to only one shot on target. They jumped to second in the table, leading Milan with a superior goal difference.

In their last Premier League outing, Chelsea beat Crystal Palace 2-1, but the victory was controversial.

Thiago Silva, who provided the vital equaliser, could have seen red earlier in the game when he stopped the ball with his hand after Jordan Ayew wrestled the ball away from him.

Despite VAR reviewing Silva’s clear and deliberate handball, he only got a yellow. The match was sketchy for the Blues, who were lucky to escape Selhurst Park with three points.

Potter will be hoping for a more dominant performance from his side as Chelsea bid to break into the top four.

Chelsea started the season unpredictably under Thomas Tuchel. A lucky 1-0 win over Everton followed an impressive 2-2 draw against Tottenham Hotspur.

They lost to Leeds United in the next game in an embarrassing 3-0 capitulation. They bounced back with a victory over struggling Leicester City before losing to Southampton.

Chelsea then beat West Ham United 2-1 before a 1-0 Champions League defeat to Dinamo Zagreb signalled the end of Tuchel’s time with the club.

In came Potter from Brighton & Hove Albion. Chelsea have won their only Premier League game under him.

Chelsea are winless in their last four Premier League meetings against Wolves (D3, L1). The past three encounters ended level.

However, Chelsea have not lost any of their past nine league games against Wolves at Stamford Bridge (D4, L5) since a 2-1 victory in March 1979. Wolves have failed to score in six of these nine visits.

Chelsea do not always have things their way against Wolves. Since the Midlands club returned to the Premier League in 2018, Chelsea have dropped eight points from winning positions against them. That is more than they have against any other side in that time.

Wolves have struggled to score goals this season. They scored only one goal in their first three league outings, recording two losses and a draw.

They are the lowest scorers of any Premier League side this season (3) and are the only side yet to score after half-time.

Wolves have not scored more than once in their past 11 Premier League games.

The last game they scored more than once was a 2-2 draw with Chelsea at Stamford Bridge in May.

Chelsea vs Wolves, like all other fixtures in England’s top flight, is available to watch online via live Premier League streams.

A fresh start and approach for Wolves may stagger Potter’s Chelsea, but we expect the London club to be too much for Wolves.