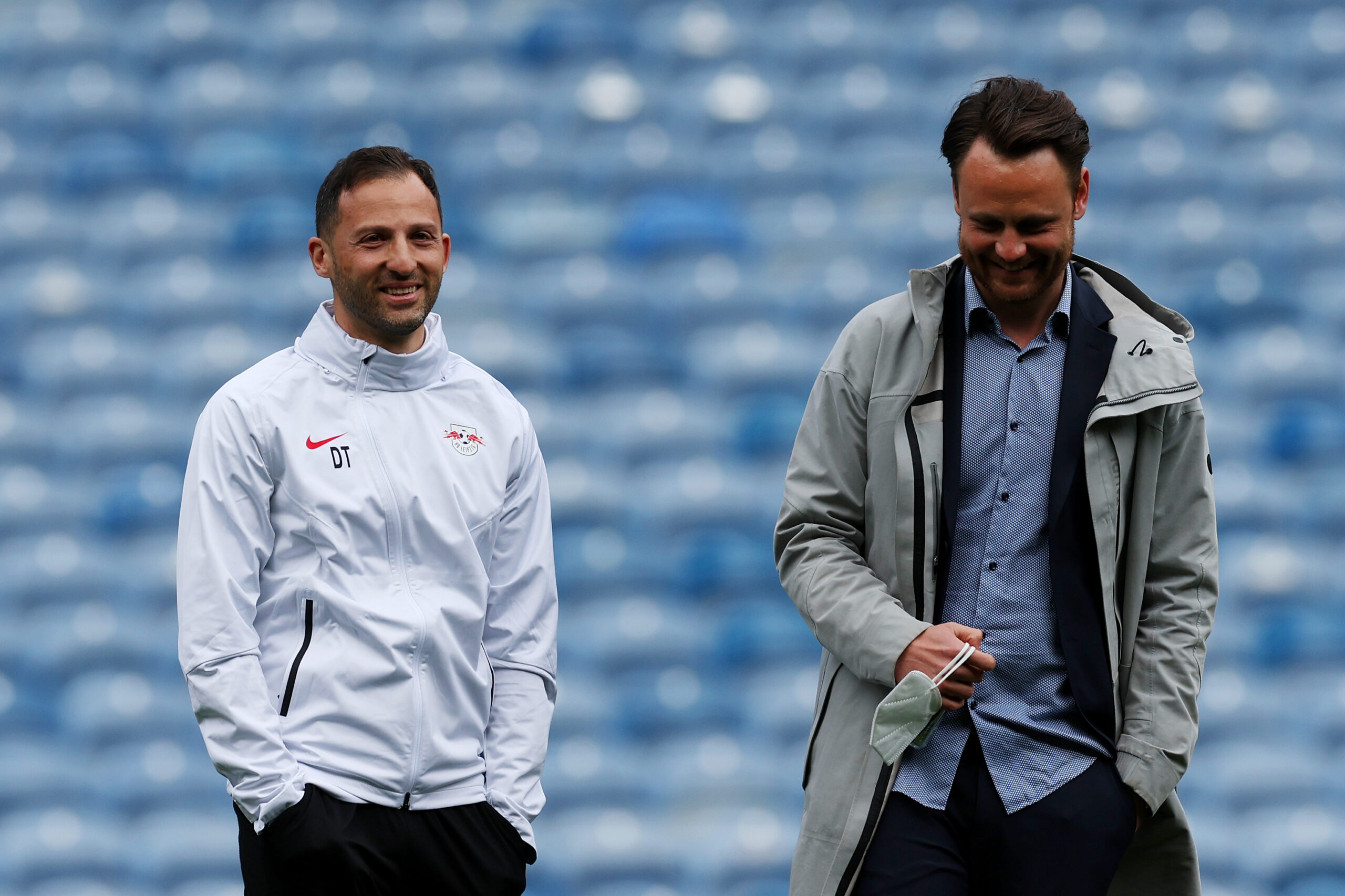 Vivell is a significant addition to the Todd Boehly-Clearlake Consortium, but they could still add a sporting director to the mix.

The reports state that Chelsea wanted Freund to join Vivell as the sporting director. The pair would bring their unique Red Bull sporting strategy to London, but Freund decided to stay in Salzburg.

Chelsea co-controlling owner Todd Boehly has spoken of his admiration for Red Bull’s multi-club strategy. It is unsurprising that he is trying to hire people from the energy drink company’s sports sector.

His club hired Tom Glick as president of business after he helped Manchester City set up the club’s current multi-club model.

They have now hired Vivell, another person well-versed in the model.

The deal is a double swoop for Chelsea, who have almost completed the transfer of Christopher Nkunku from Leipzig. Chelsea will reportedly pay a little over his £53 million release clause.

The London club are eyeing another swoop with a deal for Josko Gvardiol. They are in advanced talks to sign the Croatian defender.