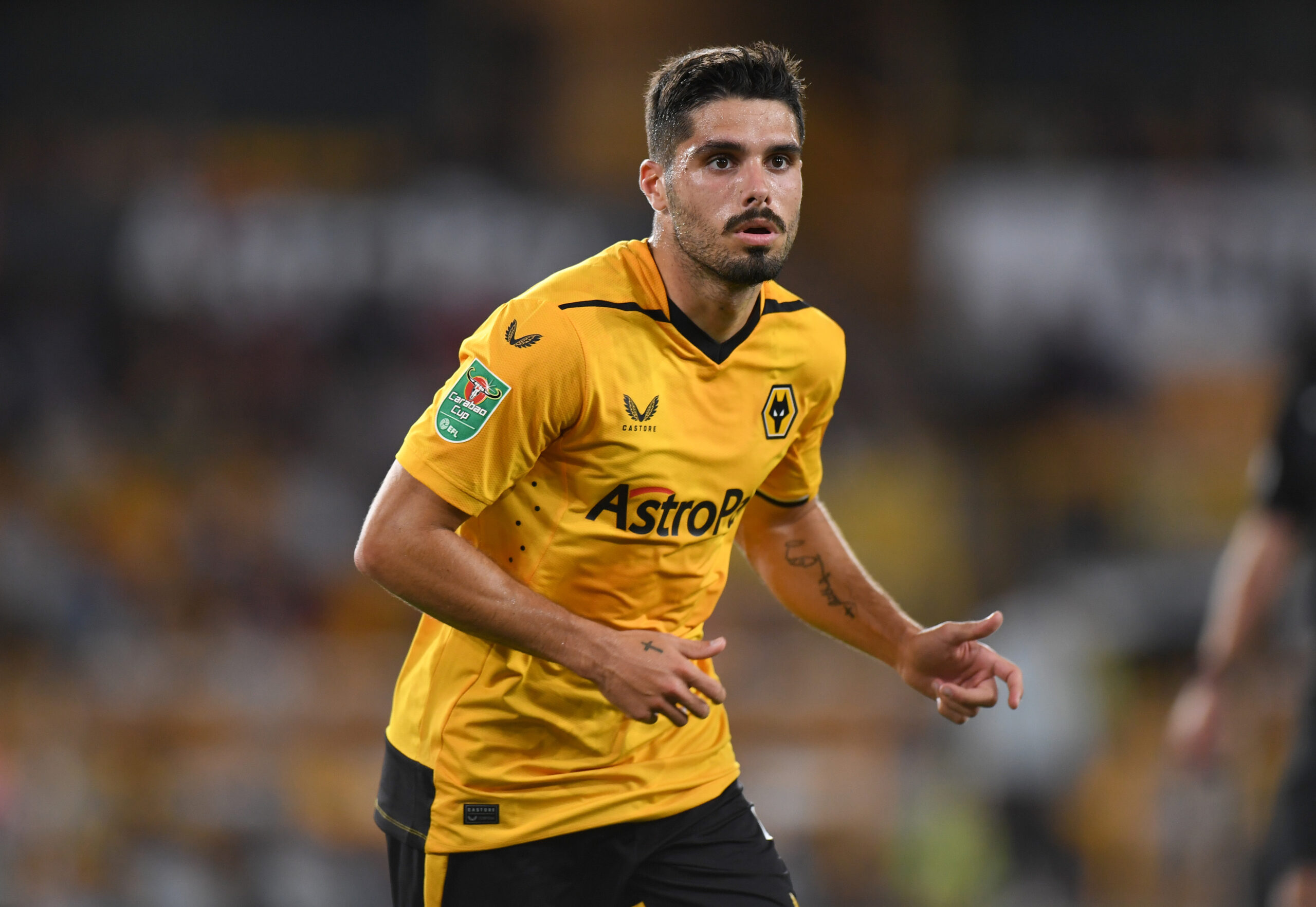 Wolverhampton Wanderers star Pedro Neto is set for a lengthy spell on the sidelines with an ankle injury, the club have confirmed via their official website.

Neto has been one of Wolves’ standout players since signing in 2019. He has featured 101 times for the Midlands club in all competitions, helping the club to a Europa League quarter-final and a seventh place finish in that time.

Over the weekend, the 22-year-old was substituted in the 24th minute for Adama Traore in an away fixture against West Ham United. The visitors lost 2-0, leaving them in 18th place.

Now, the club have confirmed that he will undergo surgery on an ankle problem, keeping him out long-term.

This is the latest blow in a difficult season at Molineux. They currently sit inside the relegation zone with just six points from their eight league games, with their only win coming against Southampton last month.

Additionally, they have scored just three league goals – the fewest in the Premier League. Losing one of their most creative players could make them even less effective in front of goal.

Portugal manager Fernando Santos will also be disappointed with this news. Wolves verified that the winger’s injury will keep him out of the upcoming World Cup in Qatar.

Neto has made three appearances on the international stage, scoring on his debut against Andorra in November 2020. He was included in their latest squad for the Nations League fixtures against Czech Republic and Spain, but did not feature in either game.

Wolves will look to turn their fortunes around on Saturday when they travel to Stamford Bridge to face Chelsea. The following weekend, they clash with fellow strugglers Nottingham Forest at home.