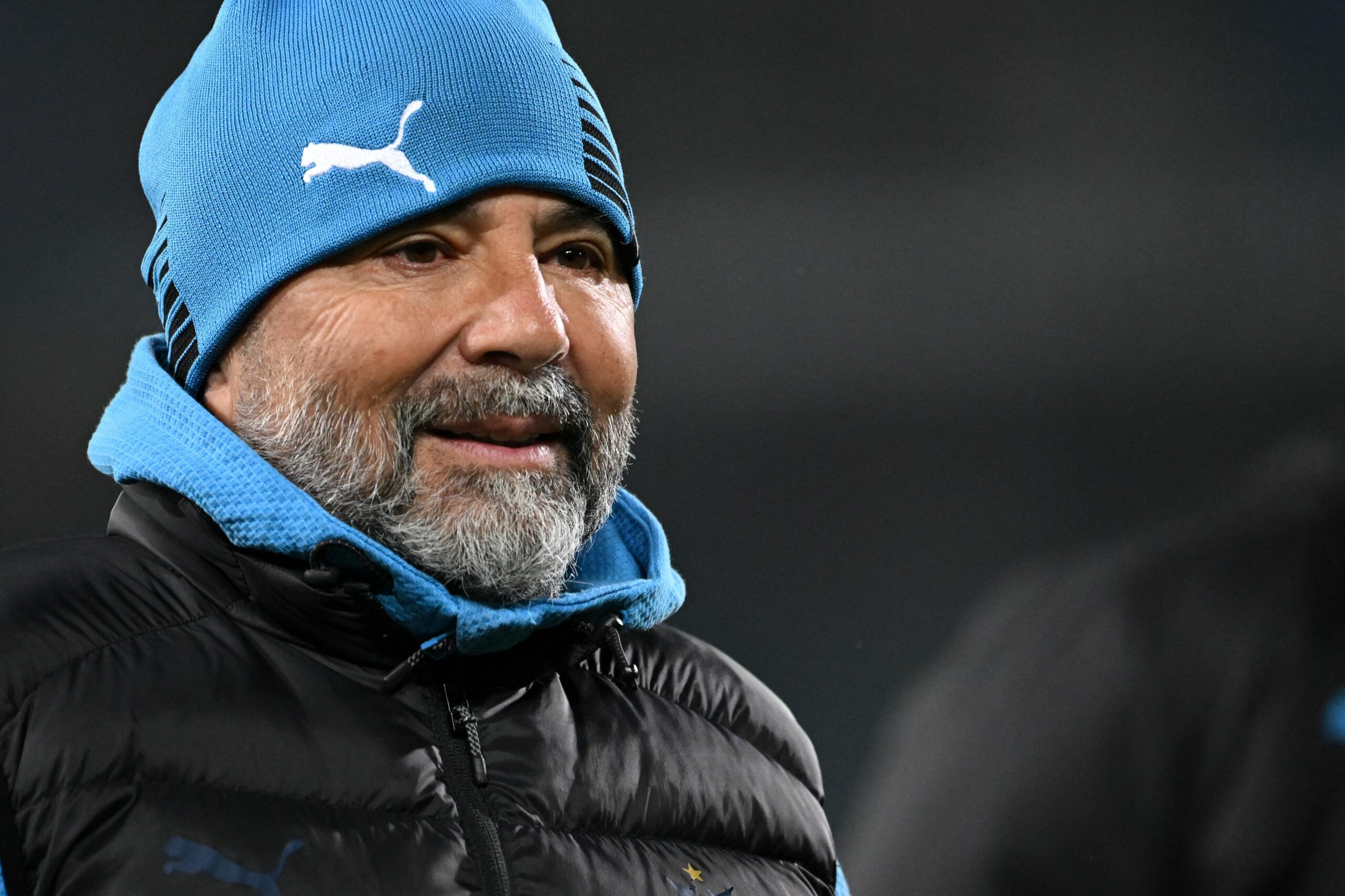 Sevilla have confirmed on their website that they have appointed Jorge Sampaoli as their new head coach.

The Spanish club dismissed Julen Lopetegui after a heavy 4-1 home defeat against Borussia Dortmund in the Champions League.

Lopetegui led the Rojiblancos to a top-four finish over the previous three seasons. The club’s 2020 Europa League success also came during his reign.

However, his position at the Ramon Sanchez Pizjuan came under huge threat after a disastrous start to the 2022-23 season.

The club finally decided to part company with the 56-year-old on Wednesday, with Sevilla registering just a single victory from their seven La Liga matches this season.

They have now appointed Sampaoli, who previously served in the role during the 2016-17 campaign.

The Argentine boss led the Rojiblancos to a fourth-place finish before departing to coach Argentina’s national team.

Sampaoli has been out of a job since leaving Marseille by mutual consent. The 62-year-old’s departure was a shock considering he led the French side back to the Champions League after securing a second-place finish last season.

They are currently 17th in La Liga, having lost four of their seven matches. They have also collected just a single point from their first three Champions League matches.