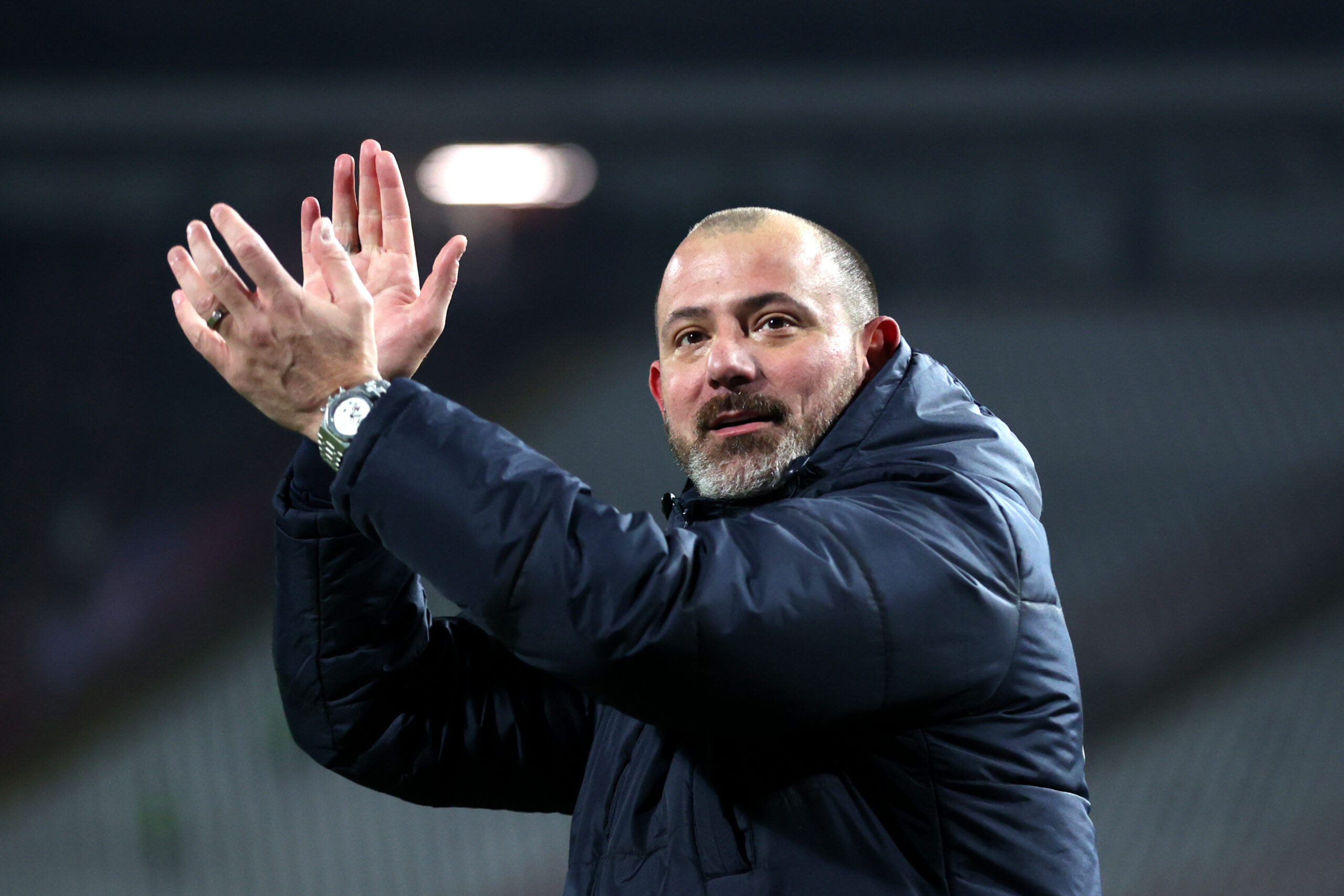 Stankovic has joined the Genoa-based club on a deal till the end of the season. There is an option to extend the contract for another year.

He became the head coach in December 2019, signing a two-and-a-half-year deal.

Stankovic and Red Star won the 2019–20 Serbian SuperLiga in his first season. They finished 14 points ahead of their rivals Partizan Belgrade as Stankovic picked his first trophy as a manager.

The following season, they accomplished the same winning feat in an even more incredible fashion. Red Star were unbeaten throughout the whole league campaign. They won 35 of 38 games and scored a record-breaking 114 goals. Red Star also won the Serbian Cup via penalties against Partizan.

In the 2021/22 season, they repeated the double. However, they crashed down from UEFA Champions League qualification to the Europa League.

Stankovic resigned this season after failing to qualify for the Champions League again. He left the club in first place on the league log.

Stankovic will now join Sampodria with the task of taking the club away from the bottom of the Serie A table.

The Blucerchiati are yet to win a single one of their eight games so far. They have two draws and six losses.

Sampdoria sacked Giampaolo days ago but had to run numerous financial checks before making any hiring decisions. Stankovic reportedly stayed in a hotel in Milan awaiting the club’s decision.

They have now chosen the man they will hope to lift them from their rotten position. He will start his Serie A managerial adventure with a trip to fellow relegation contenders, Bologna, this Saturday.

Three points may not take them out of the bottom three pile. However, it will be a good place for Stankovic to start and build on.