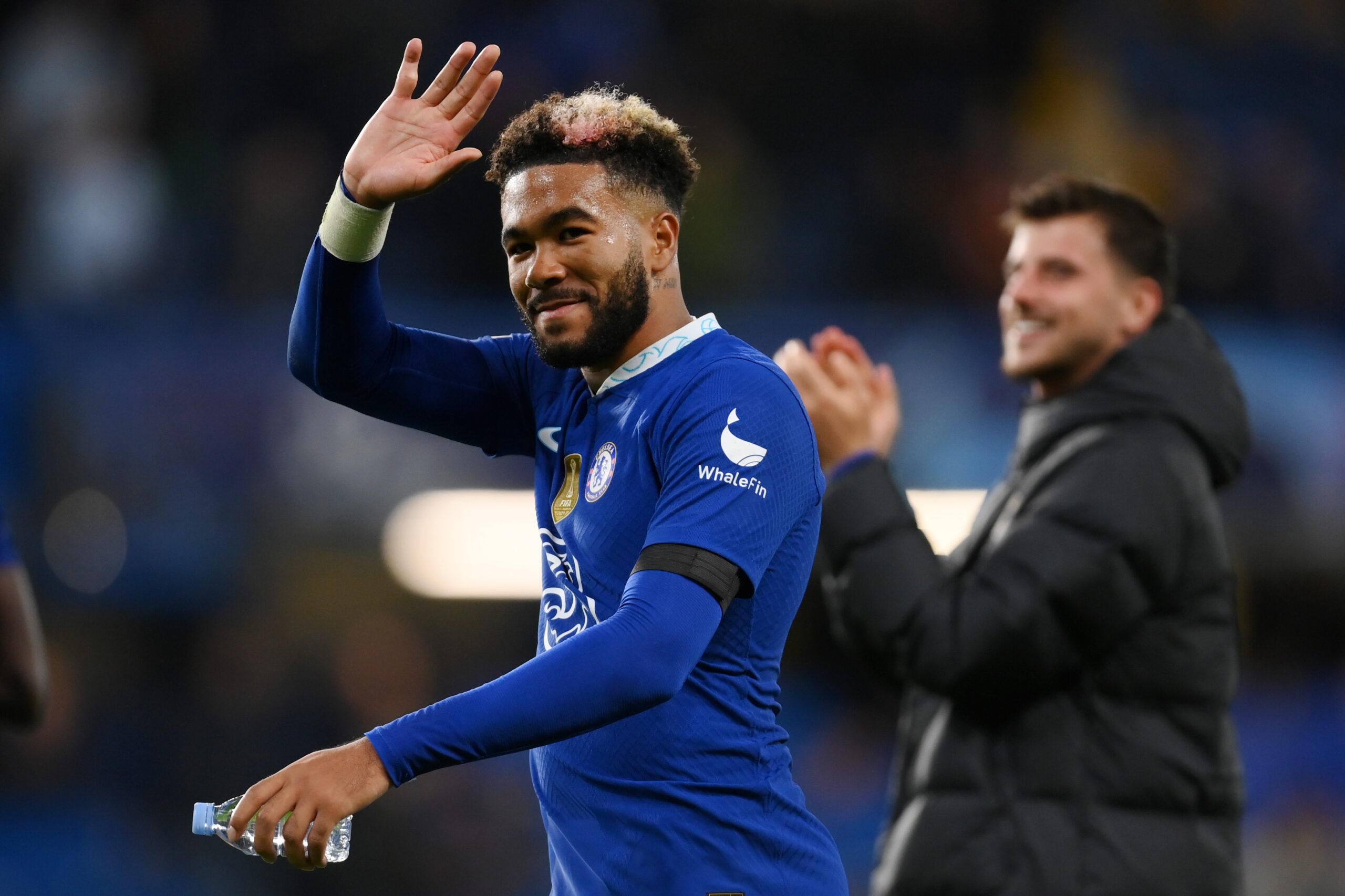 The Blues were desperate to win their first match in Europe after losing their opener against Dinamo Zagreb and suffering a disappointing draw at Red Bull Salzburg.

However, they were superb at Stamford Bridge in their latest outing, securing a deserved win over the Serie A side.

Wesley Fofana scored the opener in the 24th minute when Milan failed to clear a corner. The visitors threatened to equalise before the interval, but the second half belonged to Chelsea.

James was outstanding in the game as he brilliantly set up Pierre-Emerick Aubameyang to score a simple goal.

The England international found the back of the net five minutes later with a powerful strike to turn the game decisively in favour of the Blues. Potter was full of praise for the 22-year-old after the game.

He said (as per football.london): “I think Reece is just a fantastic player, and he’s a young player, so he’s developing all the time. He’ll get better and better as we go.

“I’ve really enjoyed working with him. He’s got a lot to offer – he’s fantastic. He could play any game in the world – he’s tremendous. My job is to help him reach his potential because his potential is beyond the sky.”

James is one of the best players to have emerged from the Chelsea academy. He has been an important member of the team in the last few years and delivered consistent performances.

He made 26 Premier League appearances last season, netting five goals and nine assists. James has also made a strong start this campaign, featuring in nine matches across all competitions.

He is highly rated for his passing, crossing, dribbling and ability to hold on to the ball.