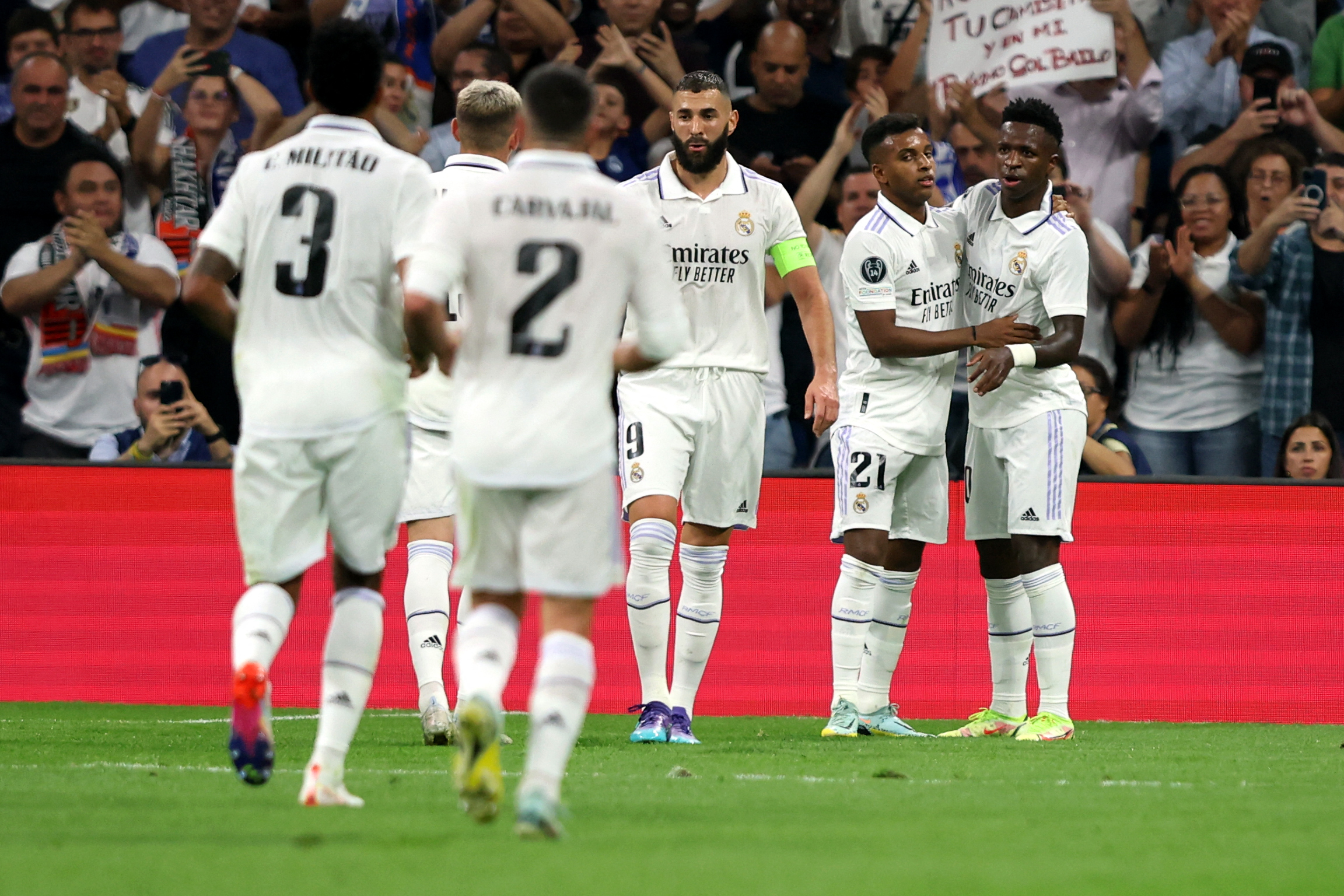 Getafe’s mini-revival following a wayward four-game winless league start (D1, L3) came to a halt last weekend as they squandered an early lead in a 3-2 defeat at Rayo Vallecano.

Quique Sanchez Flores’ team had won back-to-back La Liga matches on the eve of September’s international break to claw their way out of the drop zone.

However, last season’s most uneventful Spanish outfit are not off the hook yet as they head into this matchday only three points clear of 18th-placed Almeria.

Things could get really rough really soon for El Geta, who will be out to win back-to-back home league games against Madrid for the first time as they welcome one of Europe’s most in-form sides.

Getafe’s 1-0 victory in this corresponding fixture last season was an anomaly since it remains their solitary success in 17 league clashes against Los Blancos (D2, L14).

Unlike their hosts, the reigning La Liga champions have been nothing short of astonishing this season, racking up a jaw-dropping ten triumphs from 11 competitive outings (D1).

Back from a three-week hiatus due to injury, Karim Benzema spurned a late penalty during Madrid’s underwhelming 1-1 home draw with Osasuna last weekend.

However, Carlo Ancelotti’s men wasted no time bouncing back as they secured a 2-1 home win over Shakhtar Donetsk in midweek Champions League action to solidify the spot in Group F.

Encouraged by another European success, Los Merengues will be looking to return to winning ways in La Liga and keep up with fellow title-bidders Barcelona.

Getafe could go unbeaten in three consecutive home league encounters against Madrid for the second time in the 21st century after keeping them goalless in both previous top-flight duels at the Coliseum Alfonso Perez.

Widely considered the ‘entertainment killers,’ Flores’ lads have only won one of their last eight La Liga home matches (D4, L3), with each of those four draws ending goalless.

Though Getafe wouldn’t mind another scoreless share of the spoils against the division’s pacesetters, it’s worth noting they’ve won just one of their last 13 games in LaLiga against fellow Madrid clubs (D3, L9).

Despite Madrid’s seven-game start to their La Liga title defence (W7, D1), they’ve failed to register a shutout in all seven matches for the first time since September 2019.

Yet Los Blancos’ unique winning mindset has seen them win both top-flight outings in which they conceded the opening goal this season, adding to the ‘invincible aura’ surrounding this Ancelotti’s side.

History may look scary from Madrid’s perspective, as the last time they started a new La Liga season with four straight victories away from home, they ended up losing the fifth.

Getafe vs Madrid, alongside all other Los Blancos’ fixtures, is available to watch online via live Real Madrid streaming.

We don’t expect Getafe to go down without a fight, yet we still back Madrid to avenge a two-game winless streak at the Coliseum Alfonso Perez.

Since El Geta will likely give Ancelotti’s side a run for their money, a narrow 1-0 scoreline may do the trick for the defending champions.