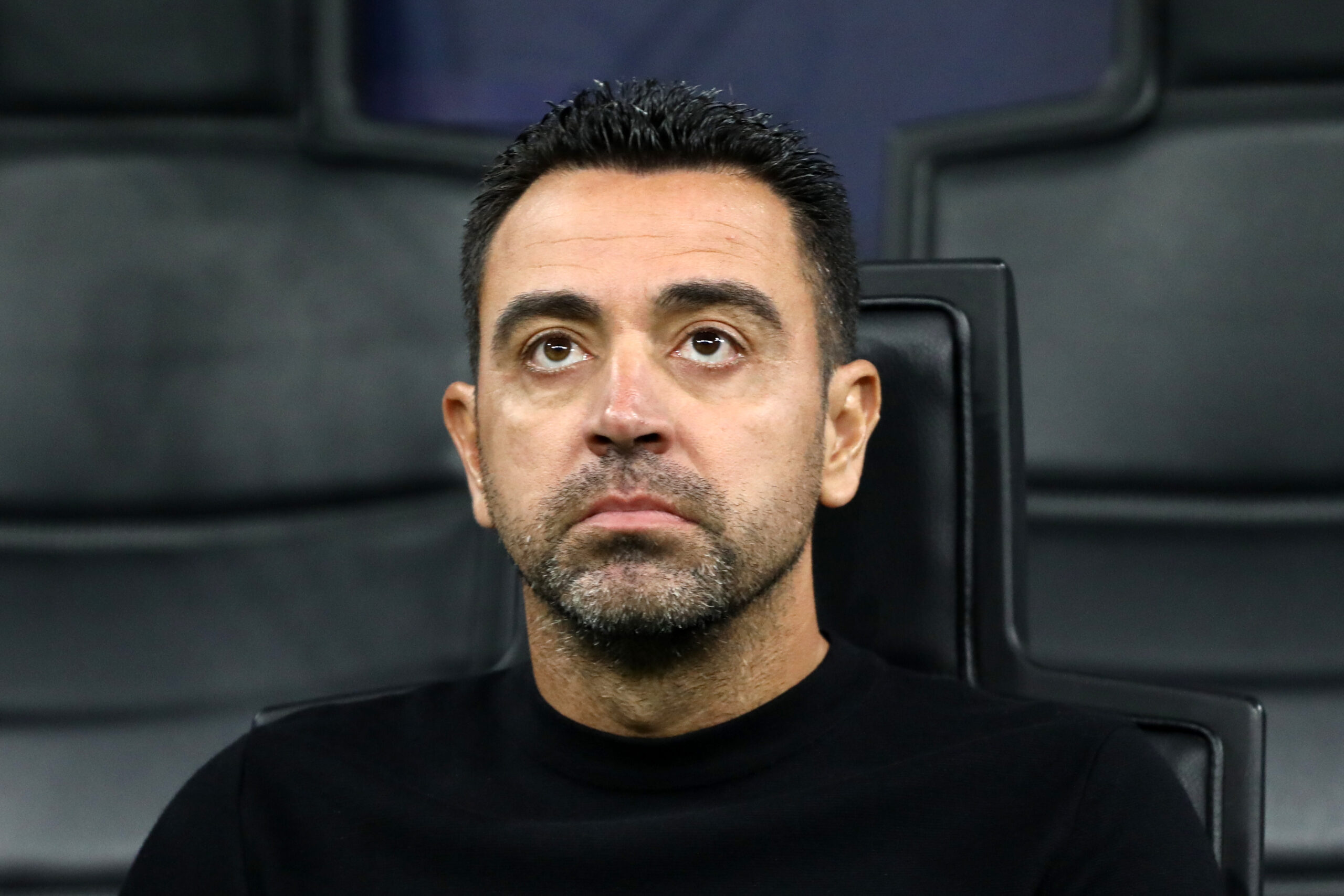 Barcelona succumbed to a 1-0 defeat against Inter Milan last night, which marked their second consecutive defeat in the Champions League this season.

In what turned out to be a forgettable night at San Siro, the visitors were unfortunate with the refereeing decisions.

Pedri nearly scored the equaliser to cancel Hakan Calhanoglu’s first-half strike, only to be disallowed by VAR due to a handball from Ansu Fati.

Things got worse for the Catalan giants when Barca were later denied a penalty despite Denzel Dumfries’ clearcut handball.

Blaugrana manager Xavi cut a frustrated figure after the game and was quick to point the finger at the officials.

Xavi said (h/t Mundo Deportivo): “There is no other word than outrage. It is an injustice. I already said yesterday that the referees must explain themselves. We do not understand anything.

“The referee would have to speak, who is a very important figure in this sport. He would humanize him much more. I must not speak for a decision I have not made. For me, the hand is very clear.

“The referee should give explanations. His decisions have been decisive. He was talking about a previous play and I was talking about the last one. That’s why I see it as more unfair. We were better at the end but it wasn’t enough.

“If there is an Ansu hand, they annul it but the other one is legal. I don’t get it.”

Regardless of the controversial calls made by the officials, Barca produced a dismal performance against the Nerazzurri, whose rock-solid defence proved too hard to breach.

The defeat leaves the Catalan giants in a precarious position to qualify for the round of 16 as they are currently third in their group behind Bayern Munich and Inter.