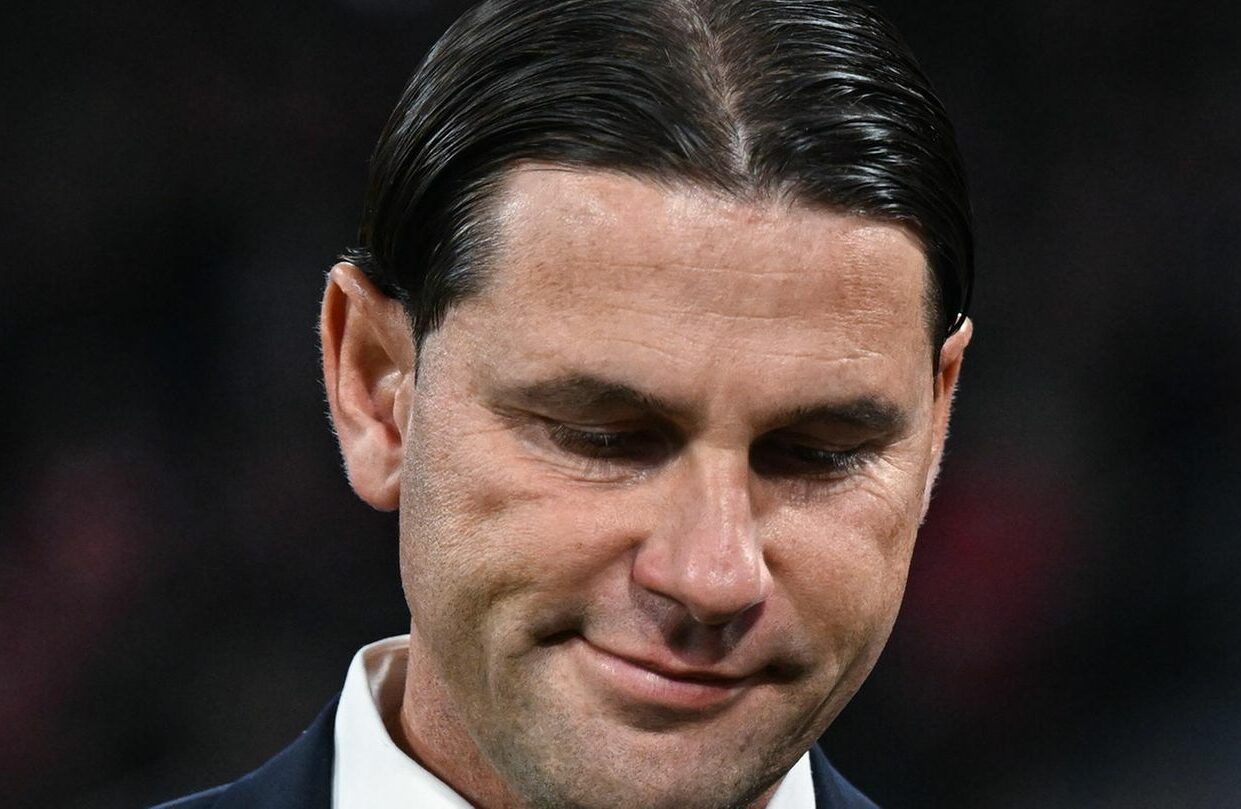 Gerardo Seoane has said his farewell to Bayer Leverkusen following his departure from the Bay Arena via the club’s official website.

The 43-year-old took charge of Die Werkself at the beginning of last season and guided them to a Champions League berth with a comfortable third-place finish.

However, Leverkusen’s dreadful start to the season has left them languishing in the relegation zone. They are 17th in the Bundesliga after taking just five points from their first eight games.

Seoane had been on borrowed time following their 4-0 loss to reigning champions Bayern Munich last weekend. But his sacking was confirmed after the 2-0 defeat to Porto in the Champions League.

The Swiss manager has now opened up on his emotional departure from the club, thanking the management for their support throughout his tenure.

“It hurts and I’m sad because I very much liked working here,” he said. “I’m very grateful to the management for the opportunity they gave me here at Leverkusen.

“Thanks to the fans who always – even in difficult times – gave us great support. I want my team to use this parting and get back to winning ways as soon as possible. I’m proud that we stuck together right to the end.”

Seoane was replaced by former Liverpool and Real Madrid midfielder Xabi Alonso who will take up his first job in senior management at the Bay Arena.

Alonso had previously worked for Madrid’s Under-14 team before taking up a job as Real Sociedad B team head coach. He worked for three years at Sociedad before he quit.

He has work to do at Leverkusen, but the season is still in its infancy and there is enough time to turn things around.

Leverkusen are third in Champions League Group B, six points behind runaway leaders Club Brugge but level with Porto and Atletico Madrid.

Alonso’s first match in charge will see him face newly promoted Schalke 04. A win for Leverkusen would be a massive boost for their confidence going forward.