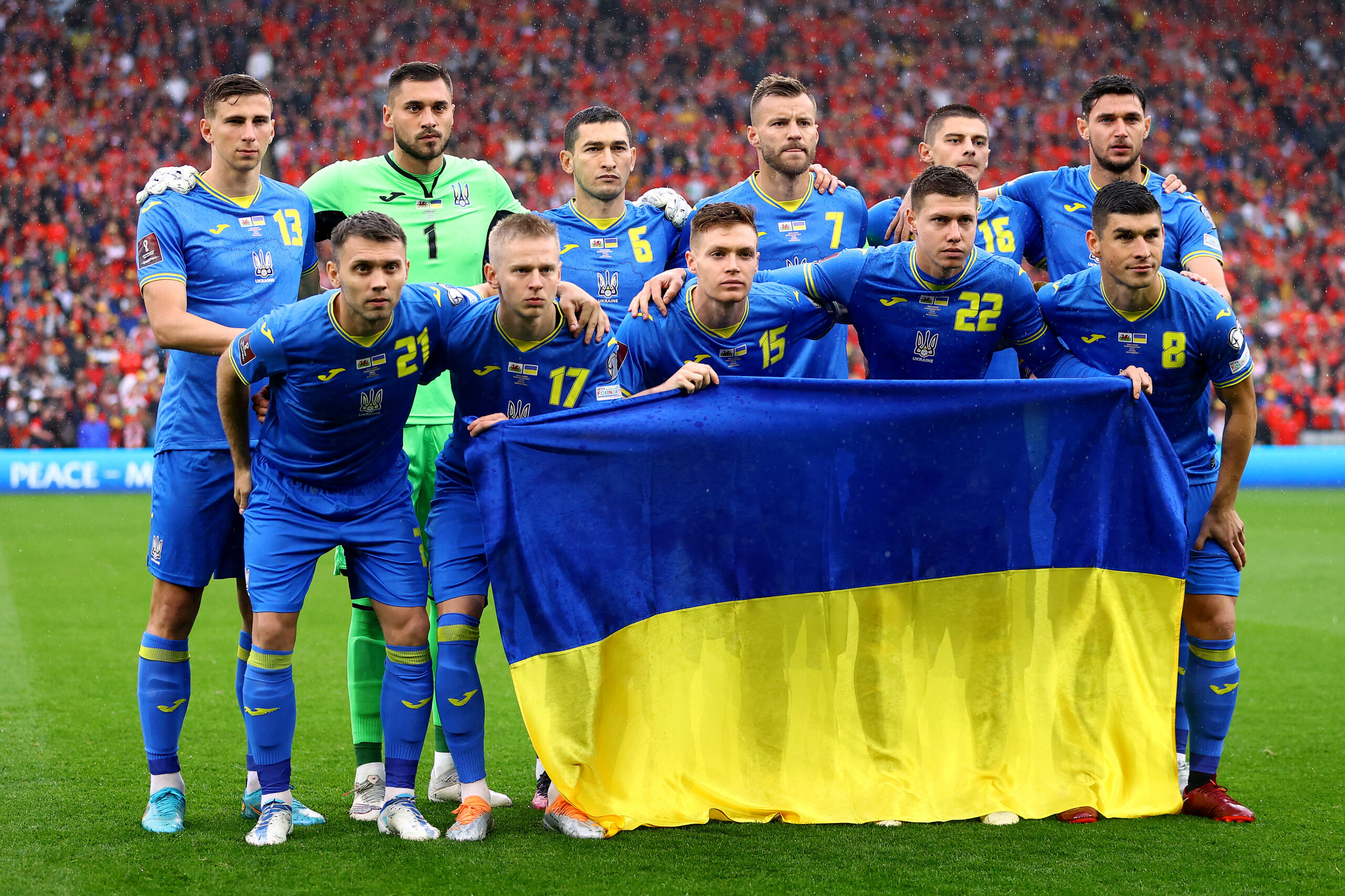 Ukraine are set to submit a joint bid with Spain and Portugal for the 2030 World Cup, according to Martyn Ziegler of The Times.

The 2030 World Cup is set to be an extra special edition of the tournament. It will mark the 100-year anniversary of the first ever World Cup.

There have already been a number of rumoured bidders for the hosting rights. However, it is unlikely that the hosts will be announced before 2024.

One of the strongest bids is expected to come from Europe. Back in June 2021, Spain and Portugal confirmed that they would be running for the hosting rights.

Now, according to Times writer Martyn Ziegler, Ukraine are set to be included in the bid.

Ukraine have hosted one tournament as an independent nation. That was the European Championships in 2012, which they shared with Poland.

The Blue and Yellow narrowly missed out on a spot at this year’s World Cup in Qatar. They defeated Scotland 3-1 in their play-off semi-final, but were defeated by Wales in the final.

Should the bid win, it would be the third World Cup to be joint hosted, and the first in Europe. The first occasion came in 2002, with Japan and South Korea sharing the competition, and the second is set for 2026 between USA, Mexico, and Canada.

However, they are expected to face strong competition from other candidates. A combined South American bid between Uruguay, Argentina, Paraguay, and Chile has also already been announced. As the first ever World Cup final was contested between Uruguay and Argentina, many believe it is fitting for those two to host the centenary event.

Meanwhile, a joint bid between Saudi Arabia, Greece, and Egypt is likely to be submitted. Morocco have also been touted to make a bid for the tournament.