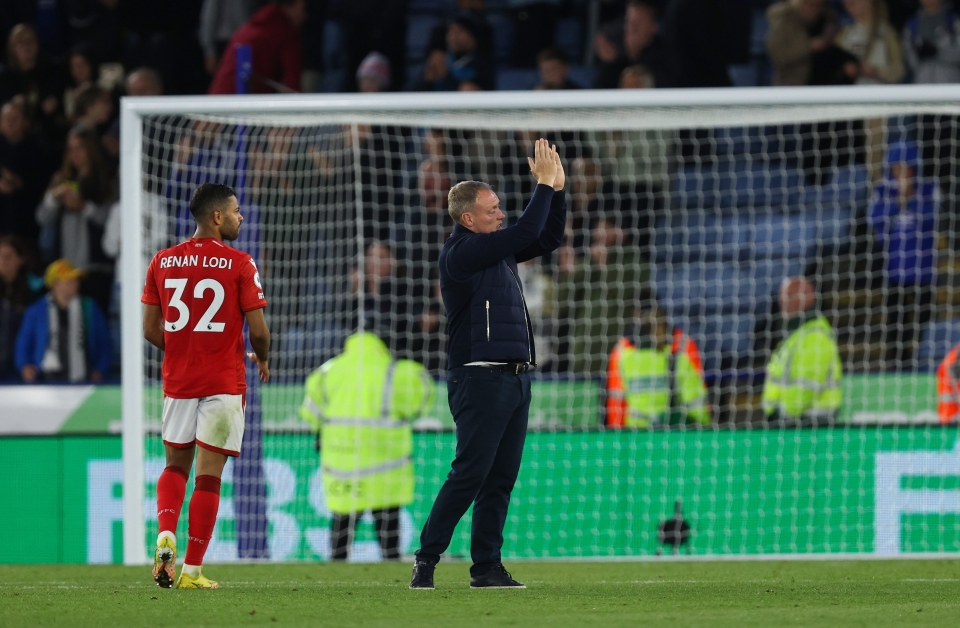 Former Liverpool and Everton manager Rafael Benitez has emerged as a possible replacement for Steve Cooper at Nottingham Forest, according to the Daily Mail.

Cooper did an outstanding job getting Forest to the Premier League following an appalling start to their Championship campaign last season.

The Reds were bottom of the Championship when the 42-year-old replaced Chris Hughton in September 2021.

He turned things around and helped the Tricky Trees secure play-off qualification with a fourth-place finish before beating Huddersfield Town in the play-off final.

However, his days at the City Ground are numbered following the club’s dreadful start to their debut Premier League campaign.

Forest’s bosses smashed the English record for the number of signings in the summer to back Cooper’s bid for a top-flight stay, bringing an astonishing 22 new players to the Midlands.

But the thumping 4-0 loss to the struggling Leicester City on Monday night means the Reds have picked up just four points from a possible 24.

They sit bottom of the league after recording just one win in their eight games (D1, L6) and have the second worst defensive record in the league, having conceded 21 goals.

The Forest bosses are disappointed with the club’s awful form after losing five games in a row and have begun shortlisting possible replacements for Cooper.

Benitez has been mentioned, but no formal approaches have been made for the 62-year-old, while former Burnley boss Sean Dyche is also on the list.

It will be a shame to see Cooper leave just eight games in, especially as the new players are yet to find their feet under the Welsh tactician.

However, it is a results business, and there is no sugarcoating that Forest’s results have been poor.

The club hierarchy are not keen on returning to the Championship just one season after making history and want to rescue the campaign while it is in its infancy.