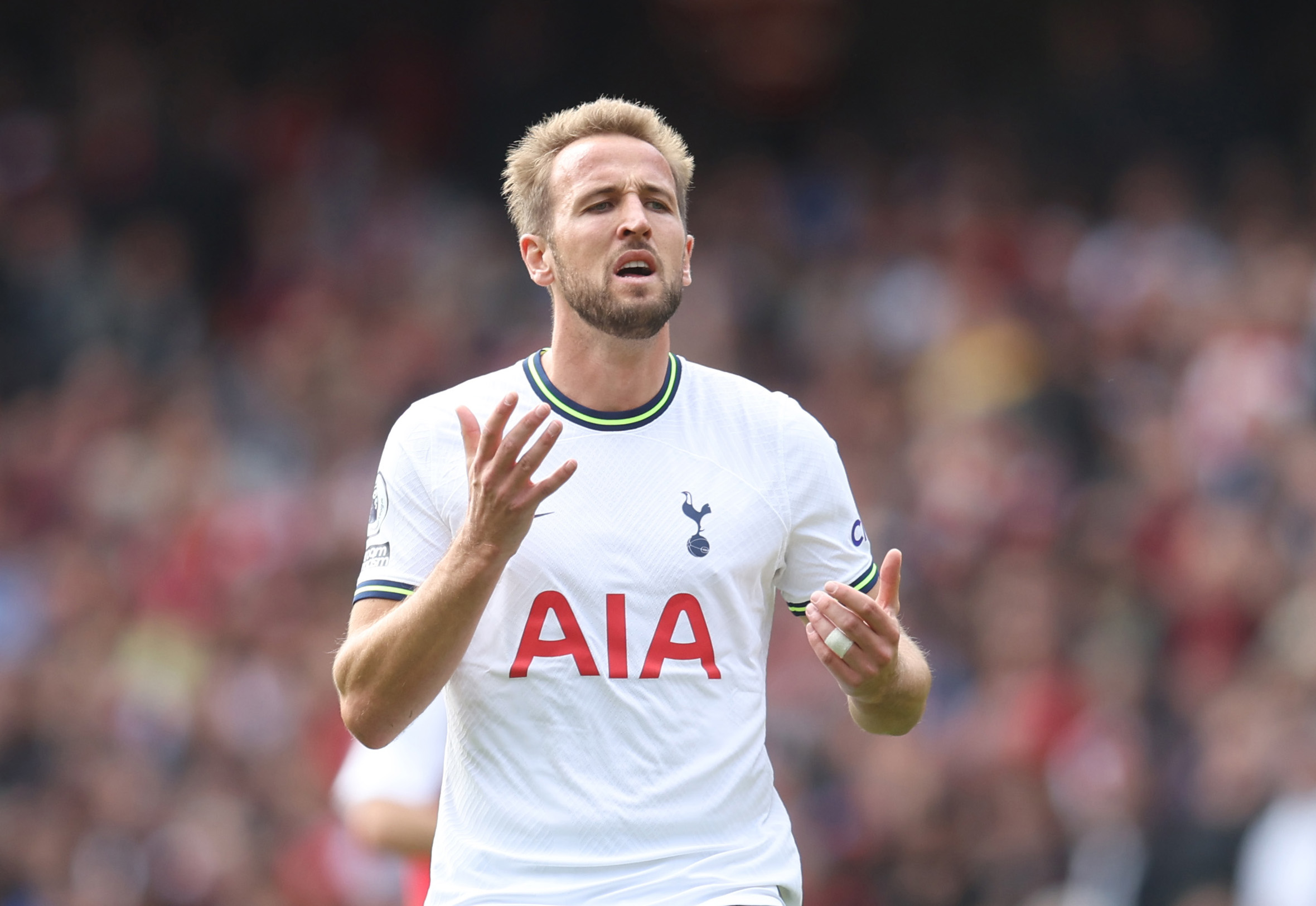 Eintracht Frankfurt and Tottenham Hotspur go head-to-head at the Deutsche Bank Park in their first European meeting in the 21st century.

Eintracht bounced back from a 3-0 home defeat to Sporting Lisbon on day one by beating Olympique Marseille 1-0 at the Stade Velodrome last time out.

Keen to make their maiden Champions League group stage appearance count, Die Adler head into proceedings on the back of three consecutive wins in all competitions, a feat they last achieved in March.

However, their visitors Tottenham are equally eager to impress in Europe after falling to a 3-1 loss to bitter north London rivals Arsenal at the weekend.

Antonio Conte’s men were too good for Marseille in their curtain-raising Group C fixture but slipped to a shocking 2-0 reverse at Sporting after conceding two stoppage-time goals.

Therefore, back-to-back matches against Frankfurt could prove decisive in the running for second place unless the Ligue 1 runners-up stun their Portuguese counterparts in the other match-up.

While Spurs may be entering this showdown as slight betting favourites, the Germans’ 2-0 home win over Bundesliga high-flyers Union Berlin at the weekend means there’s no room for complacency.

After picking up two wins in their first 14 European clashes against English sides, Frankfurt have been victorious in their last three outings against such opposition, bolstering Oliver Glasner’s bid to stage an upset here.

However, following the abovementioned defeat to Sporting, Die Adler could become only the second German side in history to lose their first two Champions League games on home turf.

With a piece of unwanted history looming, Frankfurt boss Glasner will be desperate to become the first-ever Austrian manager to win back-to-back Champions League fixtures.

Tottenham’s recent form in the Champions League cannot inspire much confidence in the visiting camp as they’ve lost four of their last five matches in the competition (W1).

On top of that, Spurs come into this encounter having suffered four successive European defeats at the hands of German adversaries by an aggregate score of 14-3.

Conte’s team failed to score against Sporting last time out and could draw a blank in two Champions League games on the trot for the first time since 2016.

Frankfurt vs Spurs, alongside all other matches in Europe’s most prestigious club competition this season, is available to watch online via Champions League live streams.

Given the importance of this match, we expect neither side to give too much away in what promises to be a keenly-contested, low-scoring fixture.

There’s a feeling that whoever gets on the scoresheet first will end up taking home all three points, but we back Tottenham to do it.