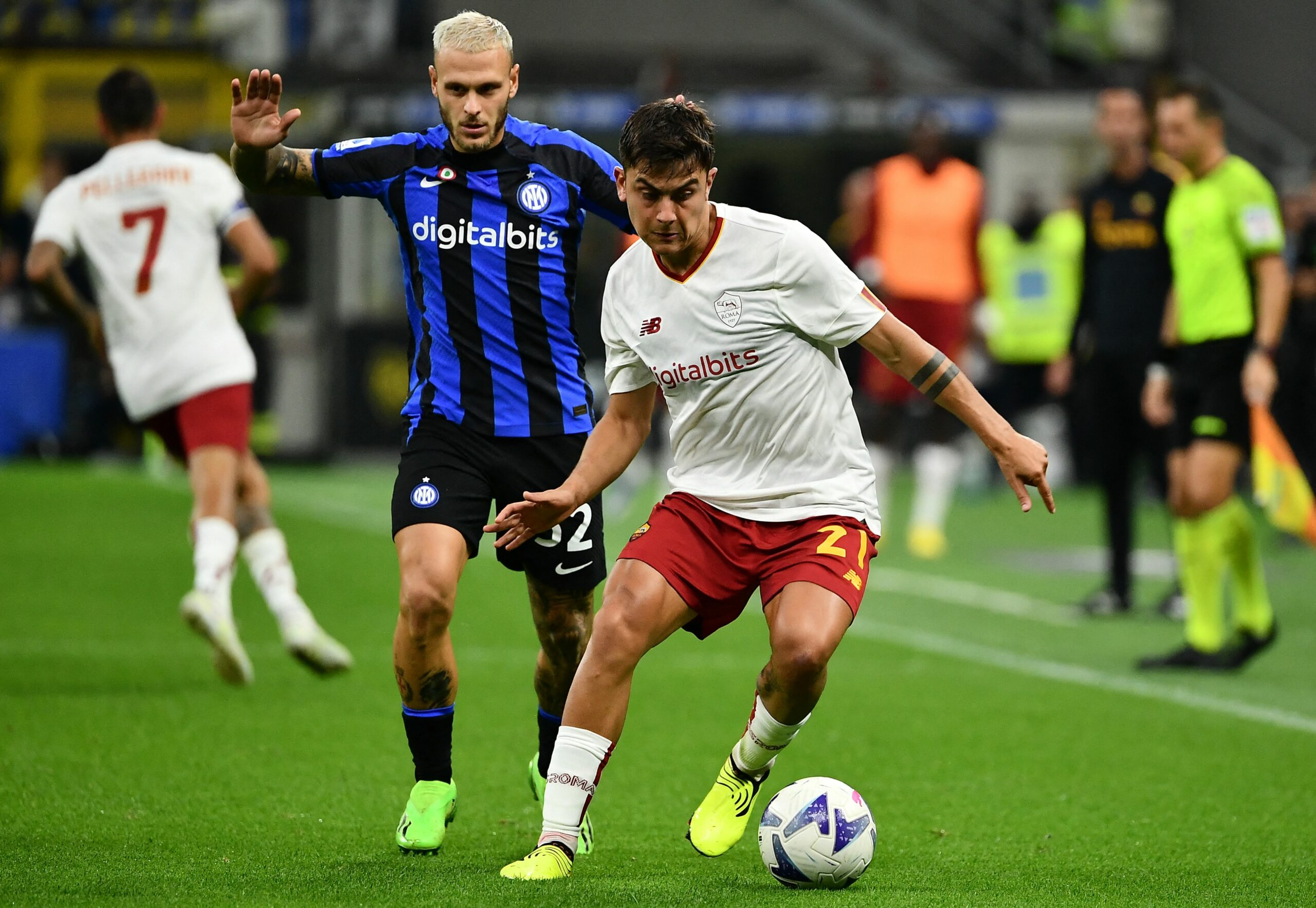 Inter were negotiating with Dybala and it looked like they would secure his services, but they pulled out at the last minute.

Inzaghi was the reason for the turnaround as he vetoed the move for the former Palermo and Juventus attacker.

Inter bosses Steven Zhang and Beppe Marotta favoured a move for La Joya, but the coach said no.

Inzaghi wanted to keep former Lazio star Correa and did not push for the Dybala deal despite an agreement from all parties.

Dybala then joined Jose Mourinho’s AS Roma on a three-year deal and has been inspirational for the Giallorossi. He already has five goals and two assists in nine appearances this season.

His latest goal came against Inzaghi’s men as Inter fell to a 2-1 defeat. Inter took the lead in the 30th minute through Federico Dimarco. However, Dybala drew his side level nine minutes later.

Leonardo Spinazzola floated a gorgeous cross from the left, and Dybala volleyed the ball home. Chris Smalling netted the winner in the second half.

Despite questions about Dybala’s fitness, the 29-year-old’s talent has never been in doubt. He has managed to stay fit for most of this season, becoming Mourinho’s talisman with Tammy Abraham out of form.

Inzaghi is now licking his wounds from another defeat. The Nerazzurri are ninth in Serie A. Despite being billed as favourites for the Scudetto, they are losing pace with their rivals.

The manager’s position has been under fire, but Inter have stuck with him. However, with more results like this, Inter could soon start looking for a new boss.