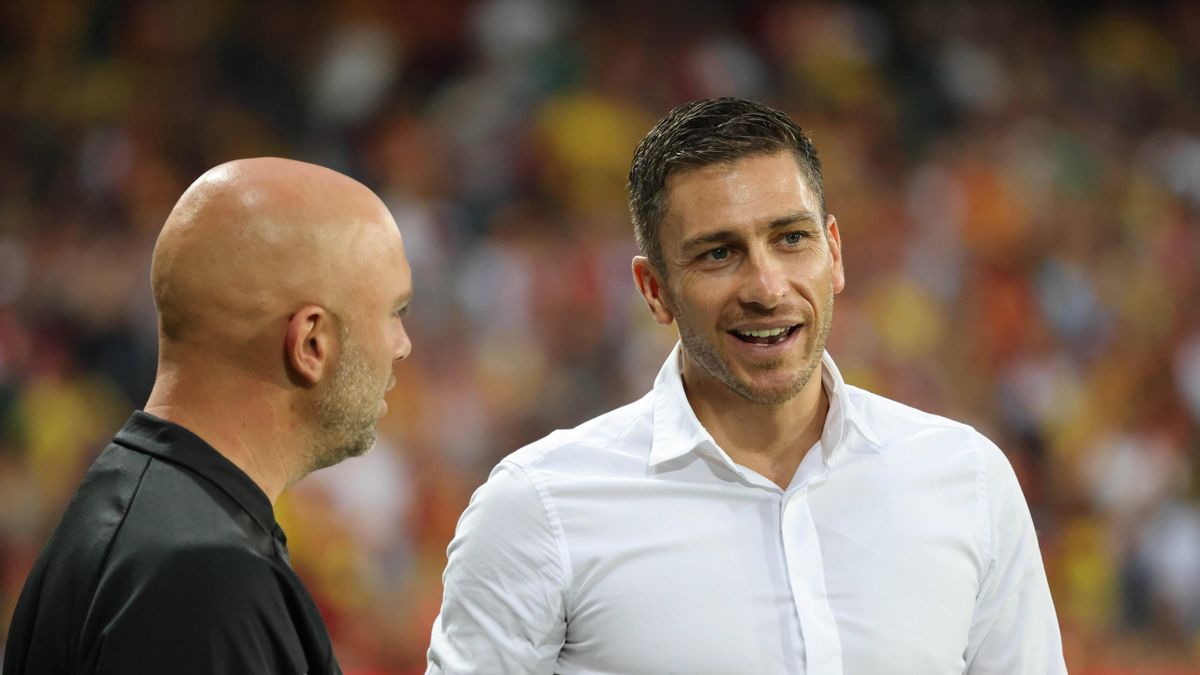 OGC Nice are set to appoint RC Lens’ Florent Ghisolfi as their new sporting director, according to L’Equipe.

Ghisolfi’s departure will come as a huge blow to Lens, who have enjoyed a rise to prominence in the French top tier under the guidance of the transfer expert.

The former SC Bastia and Stade de Reims midfielder retired from football in 2014 before going into management.

He worked as an assistant manager with the Paris Saint-Germain women’s team and Lorient before taking up the role as Lens’ director in 2019.

Since his appointment, Ghisolfi has spearheaded a project that has seen the club gain top-flight promotion and also push for a place in Europe.

Lens have secured seventh place finishes in back-to-back campaigns since winning promotion and are currently fourth in Ligue 1.

Haise’s side are unbeaten in nine games this season (W6, D3), and their impressive 1-0 win over Olympique Lyonnais put them just four points adrift of league leaders PSG.

Ghisolfi will be hard to replace at Lens as the Frenchman has decided to leave to take up a new project with the struggling Nice.

The south coast club have been looking for a new sporting director since Julien Fournier left in July and have been impressed with Ghisolfi’s work at Lens.

Nice have endured a poor start to the season owing to a chaotic transfer window, and they need someone to steady the ship, which is where Ghisolfi comes in.

He will get the chance to work alongside Nice’s director general, Fabrice Boquet, who he worked with during his time at Lorient.

Ghisolfi managed to keep most of the Lens team together before his departure.

Although they lost Jonathan Clauss to Olympique Marseille and Cheick Doucoure to Crystal Palace, he was praised for convincing the highly coveted Seko Fofana to ignore interest from PSG and sign a new deal with the club.

One of his major tasks in his new project will be to restructure Nice’s scouting and recruitment department and provide clear direction for the club before the January transfer window.