Morning Mix: It’s time for Casemiro, Van Dijk must shoulder some of the blame 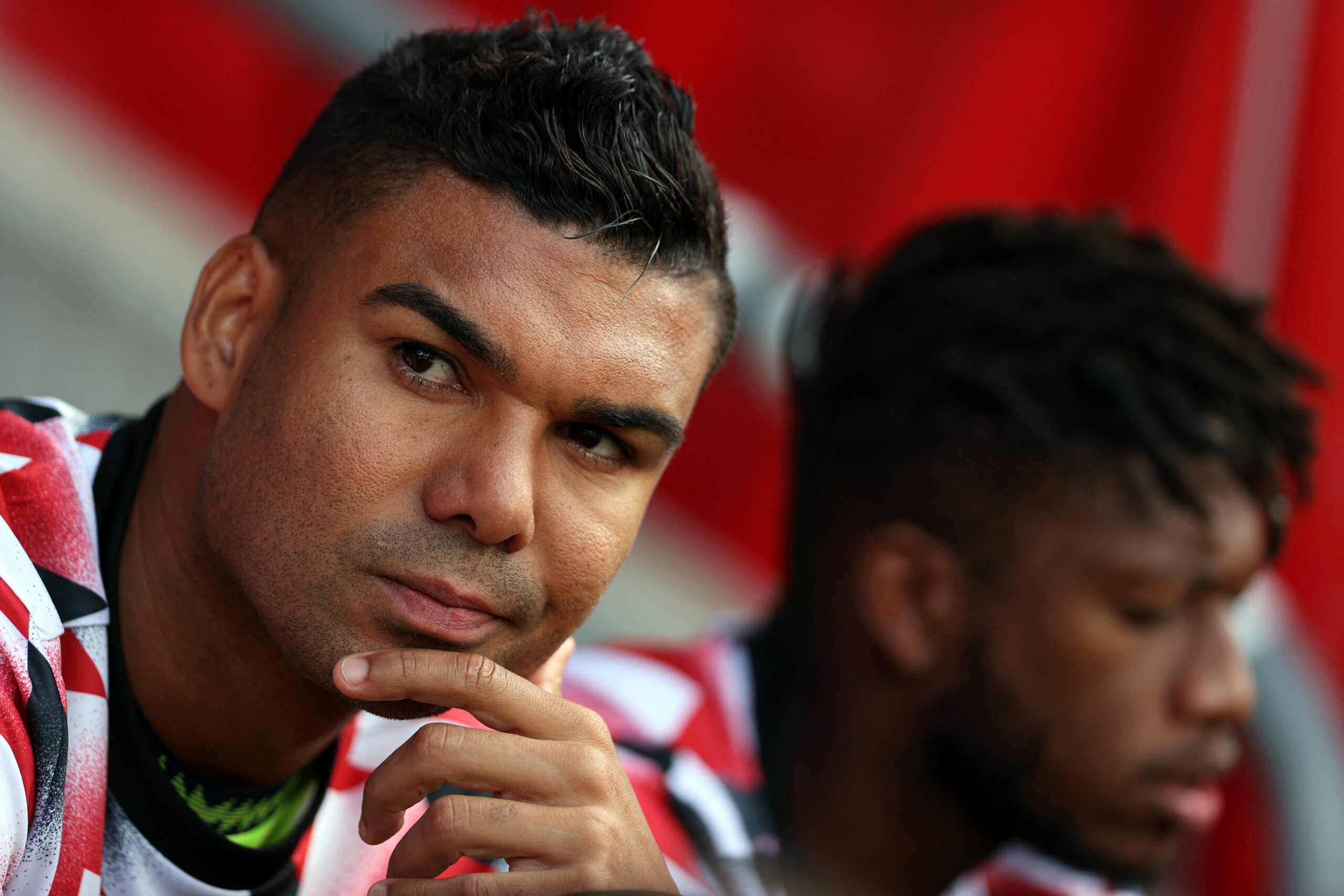 It’s the start of a new week which means it’s time for ‘Morning Mix’ – our weekly football column with a bit of music thrown in for good measure.

We also offer a top tune recommendation to get you in the mood for the week ahead and what to watch out for over the coming days. Let’s get this party started!

Manchester United’s dismal derby display at the Etihad Stadium highlighted that manager Erik ten Hag still has a massive job on his hands.

The first order of business this week needs to be a quiet word in Scott McTominay’s ear to say he’ll be joining Harry Maguire on the bench.

Ten Hag claimed Casemiro needs time to ‘adapt to the team’. The former Real Madrid star has won a ton of silverware during his illustrious career. He’ll be fine.

Van Dijk must shoulder some of the blame

Liverpool’s disappointing start to the season has largely been attributed to Trent Alexander-Arnold’s inability to understand the concept of defending.

While the full-back has undoubtedly been having a torrid time, not enough has been said about Virgil van Dijk’s role in the Reds’ shoddy displays.

His performances have been nowhere near his previous levels. It’s time for the so-called ‘best defender in the world’ to step things up.

Are you searching for the best football stories from the past week? Check these out:

With the city’s football team enjoying a resurgence under their Hollywood owners, Wrexham is a pretty vibrant place to be at the moment.

Local band The Royston Club have been doing their bit to put Wrexham on the map recently, and sparkled again at the Albert Hall in Manchester over the weekend.

They’ve already played some big summer festivals – expect to see them much further up the line-up when 2023 comes around.

Arsenal fans worked themselves into a lather over the weekend after the team deservedly defeated Tottenham Hotspur in the north London derby.

Their home game against a Liverpool team with a point to prove next Sunday will tell us much about whether they are genuine contenders for the Premier League title.

Liverpool manager Jurgen Klopp has twice walked away from clubs after disappointing results in his seventh season in charge.

He is now in his seventh season at Anfield and things are not going well. History couldn’t repeat itself, could it?