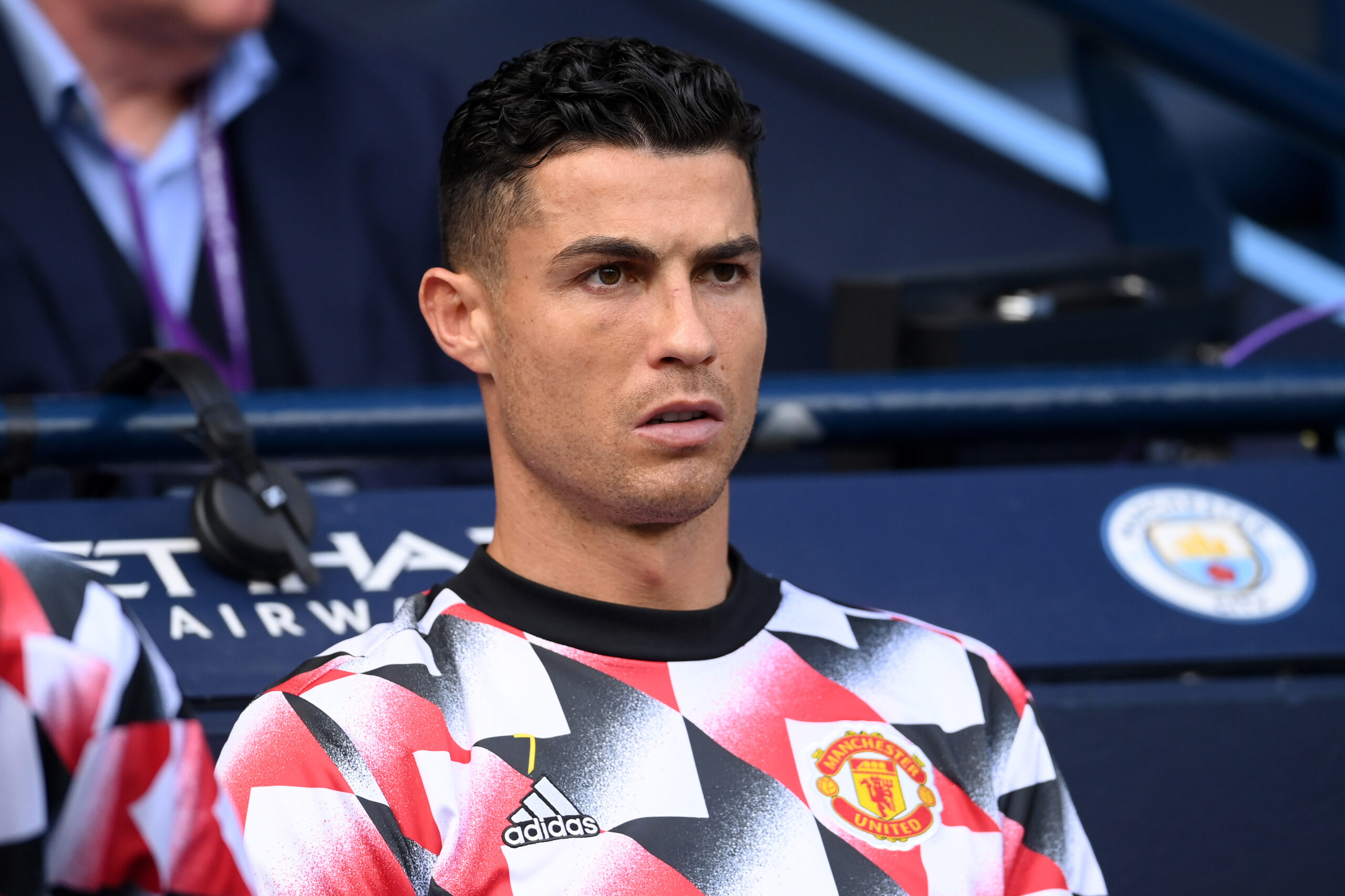 Former Liverpool player Jamie Carragher has defended Erik ten Hag after the Dutchman left Cristiano Ronaldo on the bench in his side’s 6-3 defeat to Manchester City.

Since his return to Manchester United in August 2021, Ronaldo has been a hotly debated subject. He was the Red Devils’ top goalscorer last season, netting 24 in all competitions, but some felt that his presence was hindering those around him.

During the summer, it was reported that the five-time Ballon d’Or winner was pursuing a transfer, hoping to play in the Champions League again. However, for various reasons, he stayed put at Old Trafford.

Man Utd travelled to the Etihad Stadium to play local rivals Man City, and were on the end of a 6-3 thrashing. Ronaldo was an unused substitute, with Marcus Rashford starting up front and Anthony Martial coming off the bench in the second half.

After the game, manager Ten Hag explained his choice to ignore the Portuguese, claiming it to be “out of respect for his career”. Former Man Utd captain Roy Keane was particularly scathing of the club for their treatment of the forward, labelling it “disrespectful”.

However, former Liverpool man and fellow Sky Sports pundit Jamie Carragher has defended the Dutchman. On Twitter, the 44-year-old wrote: “The idea that ETH (Erik ten Hag) got it wrong yesterday by not playing Ronaldo is laughable!

“Ronaldo played at Brentford and it was 4-0 at half time! It’s not a dig at Ronaldo, but Rashford’s pace on the counter attack as we saw vs Arsenal and Liverpool was 100% the best option.”

Ronaldo has started three games for Utd this season in all competitions, with just one of them coming in the league. His only goal came from the penalty spot in the 2-0 Europa League victory away at Sheriff Tiraspol.

Rashford has been Ten Hag’s preferred centre-forward. In seven appearances, the England international has scored three and assisted two while winning the Premier League Player of the Month award for September. However, he was widely criticised for his performance against Man City on the weekend.

As for Martial, he was arguably the only Man Utd player to leave the pitch with his head held high at the Etihad Stadium. He made his second appearance of the campaign and bagged two goals in 31 minutes. This ought to be enough to earn him a place in the starting XI.

Next up for Ten Hag’s men is a Europa League fixture against Omonia Nicosia, before a trip to Everton in the Premier League.