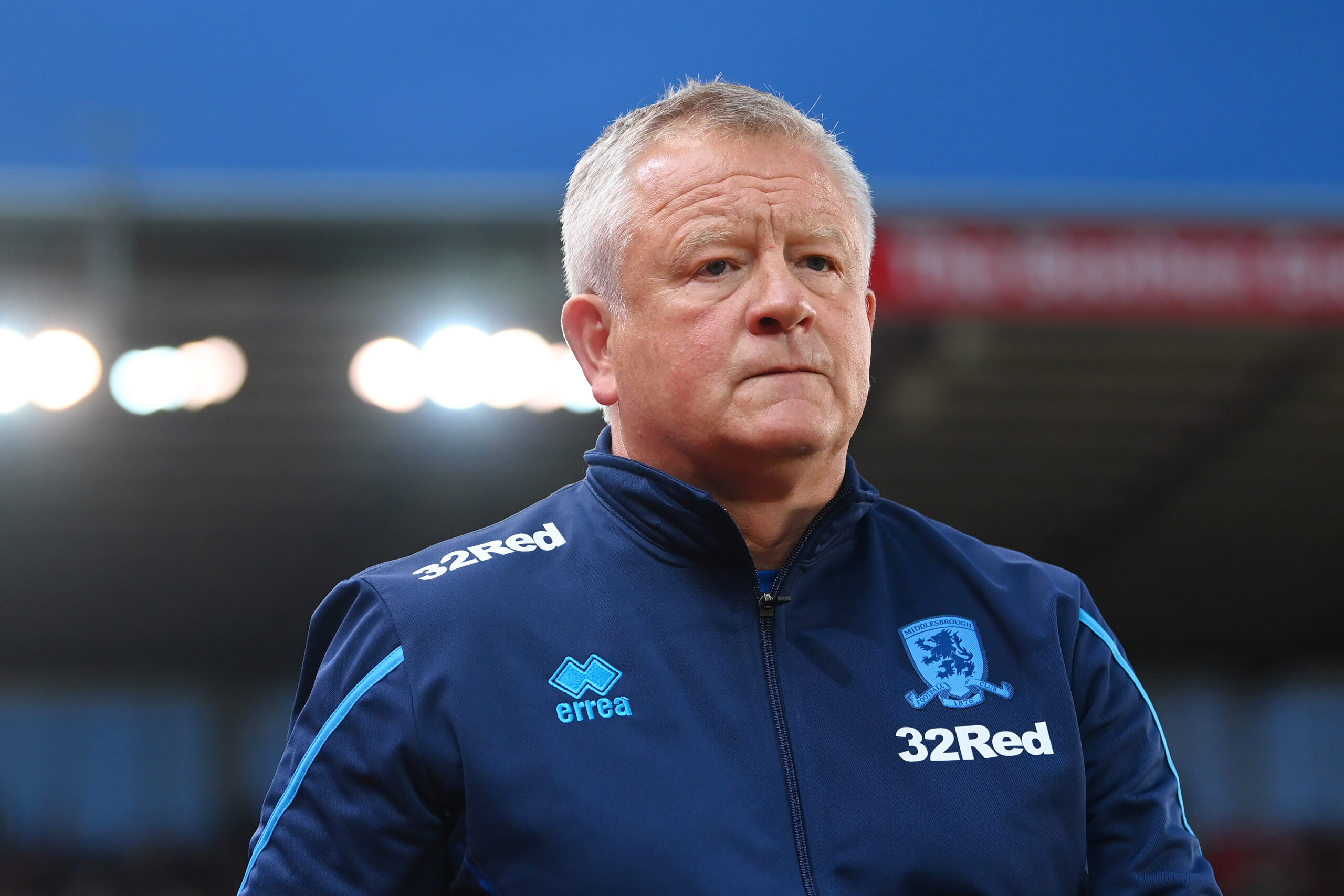 Middlesbrough have confirmed that they have parted company with manager Chris Wilder.

Wilder took over at Middlesbrough in November 2021, following the sacking of then-manager Neil Warnock. In his first season, he took his side to seventh place, missing out on a play-off spot by just five points.

Going into the new season, Boro were expected to challenge for a return to the top tier. However, things got off to a rough start, failing to win any of their opening five league games while also exiting the Carabao Cup to third division side Barnsley.

Home wins against Swansea City and Sunderland suggested a possible upturn in fortunes. But this never materialised, and the northern club picked up just one point in their next three matches. This form has left them in 22nd place.

And that was the end of Wilder’s time at the Riverside Stadium. Middlesbrough have confirmed the departure of the 55-year-old in a statement on their official website.

Wilder becomes the sixth Championship manager to lose his job this season. Stoke City’s Michael O’Neill was the first, followed by Danny Schofield, Steve Morison, Rob Edwards, and Shota Arveladze. Edwards is among the favourites for the job at the Riverside.

Next up for Middlesbrough is a home clash with Birmingham City, who are unbeaten in their last four outings. They travel to Millwall afterwards, before another home game against sixth-placed Blackburn Rovers.

It is unclear where Wilder’s next position will be. Given how well he did at Sheffield United, it is likely that he will be able to find another job in the second tier.