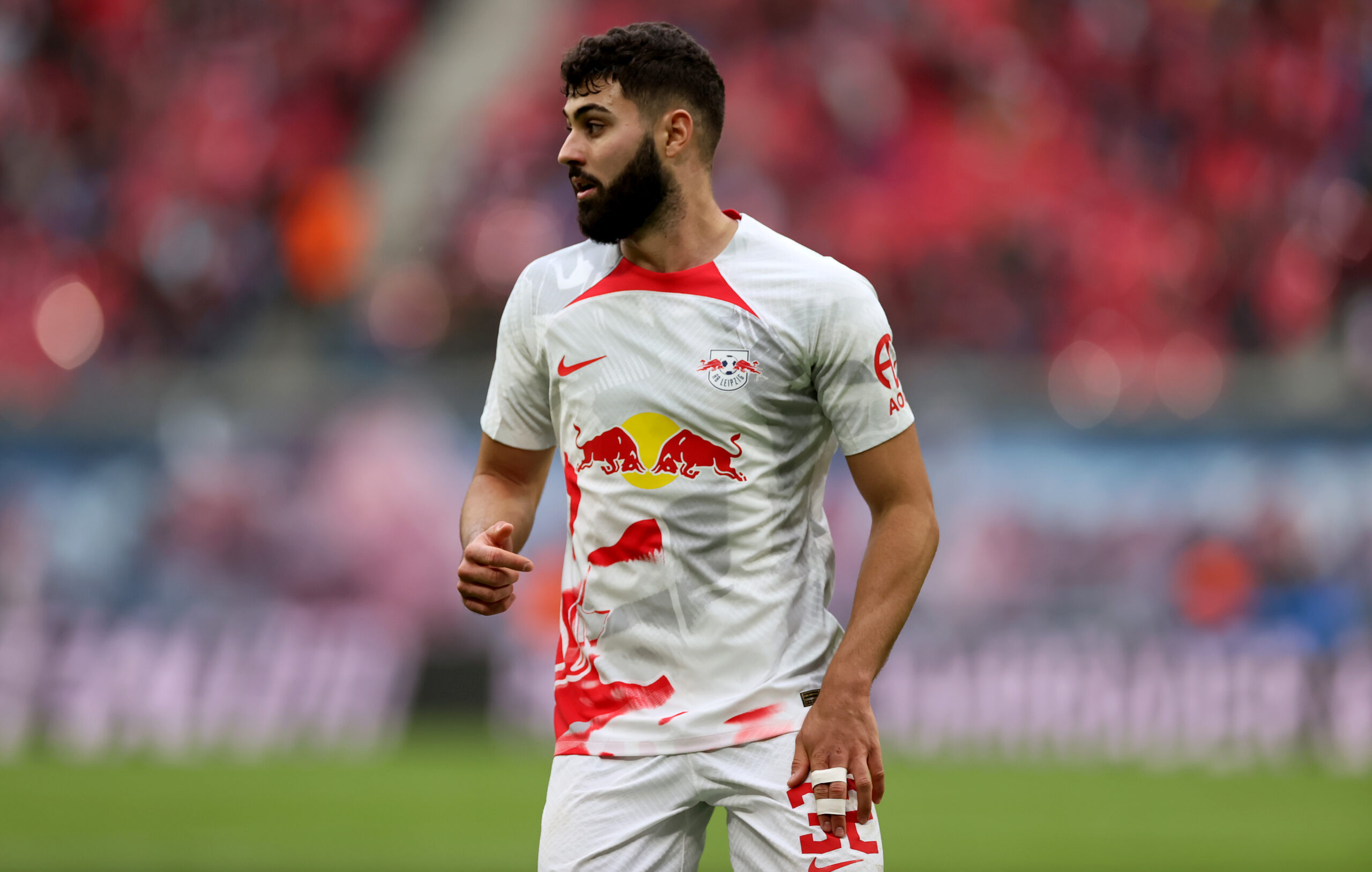 Chelsea are pushing for a deal to sign Red Bull Leipzig’s Croatian defender Josko Gvardiol before next summer, according to The Telegraph.

Gvardiol is one of the most talented defensive prospects in Europe and Chelsea want to sign him ahead of any rivals.

Despite him penning a new deal until 2027 about a month ago, the Blues want Gvardiol.

He has a £43 million release clause in his contract, but Chelsea could pay a little above that to secure him before the competition becomes too severe.

Chelsea tried to sign Gvardiol last summer, but a move failed to materialise after Leipzig insisted they would not sell him.

Manchester City also pushed to sign the 20-year-old, but Leipzig rejected their £80m bid for the former Dinamo Zagreb prospect.

Speaking on his failed move to Chelsea this summer, Gvardiol said: “I didn’t think too much about that negotiation.

“It is only my second year. I have to learn – I’m happy in Leipzig. We’ll see what happens in the winter.”

Gvardiol helped his side keep a clean sheet against VFL Bochum in the Bundesliga this weekend. It was his 55th game for the club.

He also played 52 times for Zagreb and has plenty of experience despite his age.

The Blues have signed the French forward on a pre-contract agreement, looking to secure him ahead of competitors.

Chelsea will pay slightly above his £53m release clause to take him from Leipzig. The player has reportedly completed his medical with the club.

A deal could be announced now or in the winter transfer window. Chelsea will be hoping to announce a double deal.