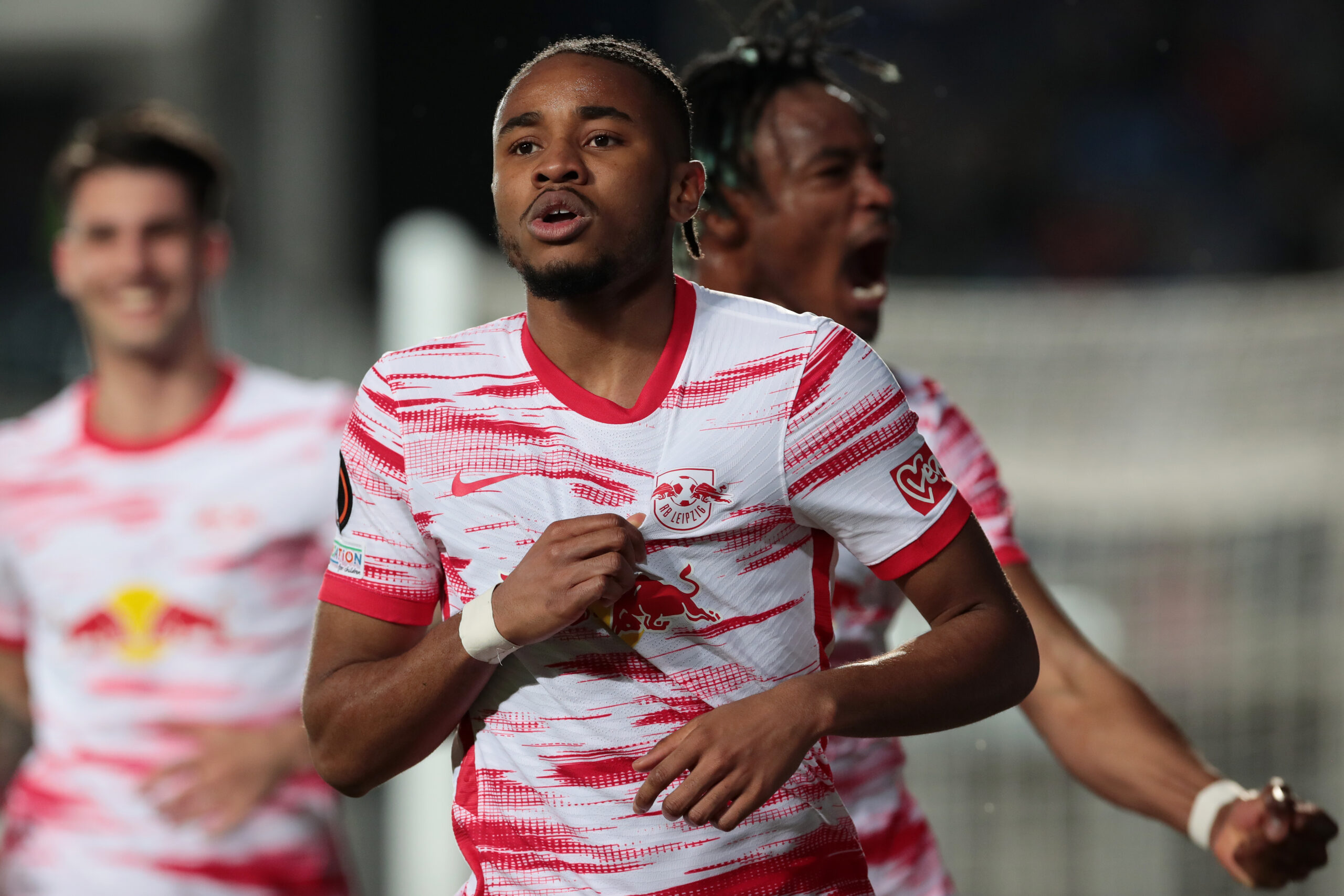 Chelsea have reached a pre-agreement with RB Leipzig to sign forward Christopher Nkunku next summer, according to The Athletic’s David Ornstein.

Earlier last week, it was revealed that the Frenchman had undergone a secret medical with the west London giants with a view to a future transfer.

The Blues have since progressed to finalise a pre-agreement with the Bundesliga outfit and they are willing to pay more than the player’s release clause.

Nkunku’s current deal with Leipzig has a €60m buy-out clause active from June 2023, and Chelsea are committed to paying in excess of that to sign him.

The news will come as a big blow for the likes of Manchester United and Liverpool, who have also been long-term admirers of the versatile playmaker.

Nkunku will be a fantastic addition to the Blues ranks with his versatility. He can play out wide, in the number 10 role or as the main centre-forward.

The 24-year-old was also a central midfielder during his early days at Paris Saint-Germain, and he is definitely an excellent acquisition for the club.

Bundesliga players have recently tended to struggle in the Premier League, but the Blues have still placed their trust on Nkunku to change the trend.

Chelsea’s pro-activeness should be definitely applauded, considering they are getting a genuine goal contributor that can operate in several positions.

At 24, Nkunku is just in the prime of his career and he could be a leading star for the next decade.

The Blues were also interested in RB Leipzig’s Josko Gvardiol earlier this summer. It won’t be a surprise if they aim to seal a pre-agreement for him as well.

Chelsea are currently placed fifth in the Premier League standings with 13 points, one adrift of Brighton & Hove Albion, who are occupying the final Champions League place.