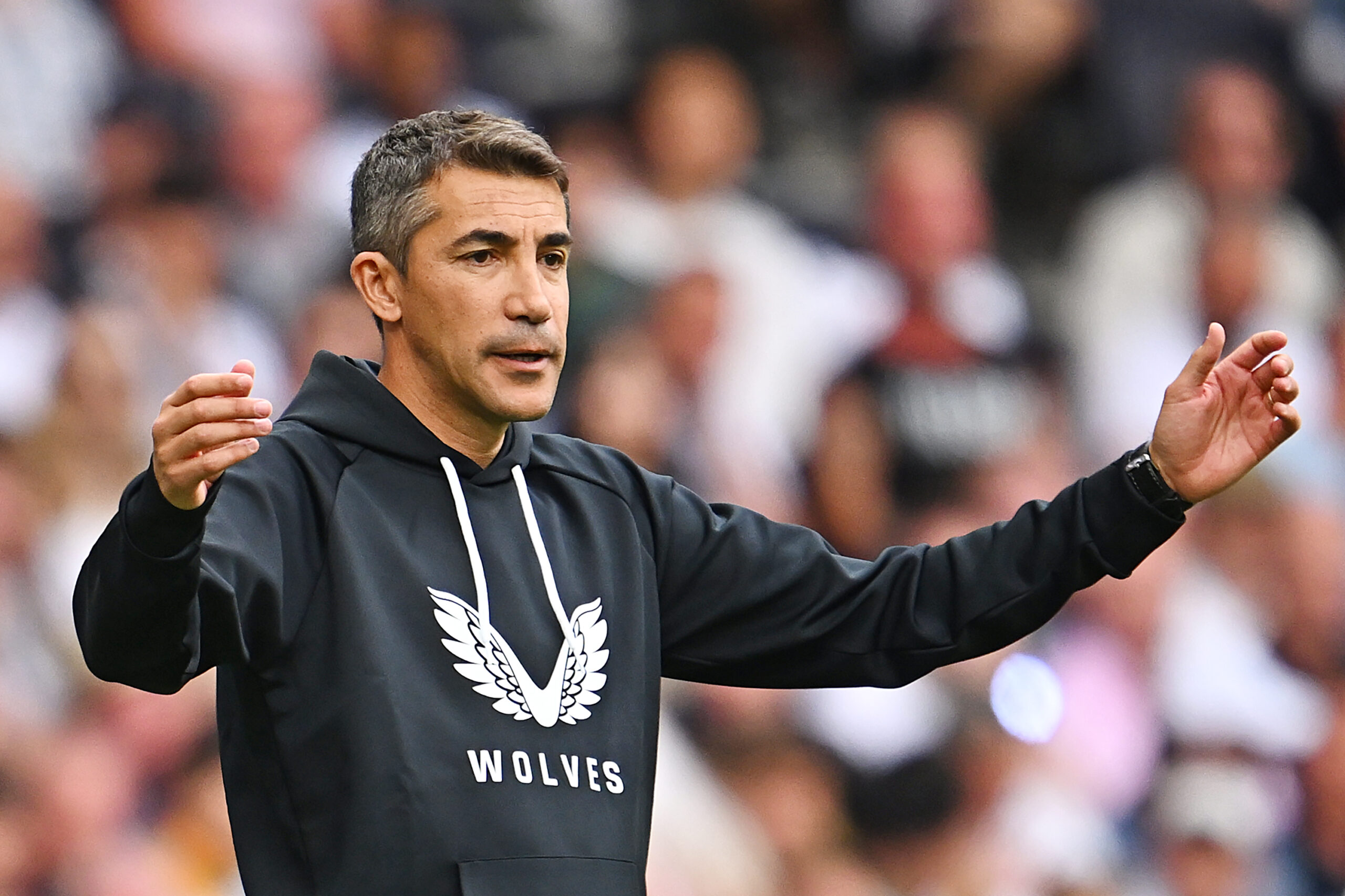 According to a report from The Telegraph, Wolverhampton Wanderers are considering the future of Bruno Lage at the club.

The Portuguese boss is under immense pressure after his side lost 2-0 at West Ham United on Saturday.

Gianluca Scamacca opened the scoring in the first half before Jarrod Bowen doubled their advantage with a low effort to claim a comfortable victory for the Hammers.

Wolves have now slipped into the relegation zone after their latest defeat, having secured only a single win from eight Premier League matches this season.

But Lage failed to lead his side to a good start and his position at Molineux is under serious threat.

The Portuguese manager should be doing a lot better with the squad he now has at his disposal.

Wolves spent over £100 million on new recruits this summer but Lage has spectacularly failed to deliver results.

They have scored only three goals in their eight league matches, which is the lowest by any Premier League side this season.

Injuries to key players have played their part but such a spectacular drop in form is still not justified.

Fans are losing their patience and Lage must do something special against Chelsea next weekend.

However, there is every chance he will be sacked before the Stamford Bridge encounter.