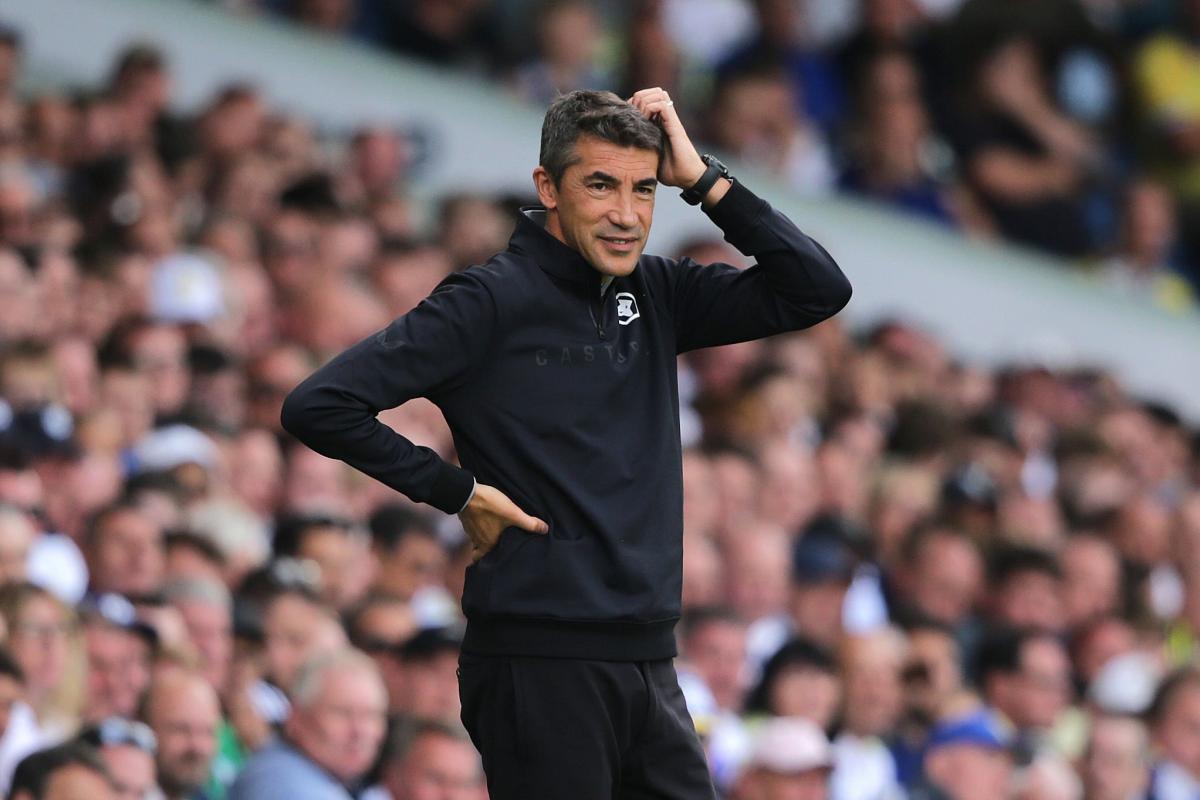 The battle of the strugglers will see West Ham United host Wolverhampton Wanderers at the London Stadium on Saturday.

West Ham need a revival, and the under-fire David Moyes will need to inspire his side to a win against the misfiring Wolves.

The Hammers have won their opening two Europa Conference League games, but their league form has been disappointing.

Just one win in seven games (D1, L5) means West Ham occupy a spot in the relegation zone, level on points with Nottingham Forest and three ahead of Leicester City.

Moyes’ side were lethargic and uninspiring when they travelled to Everton before the international break, and Neal Maupay’s second-half strike piled the pressure on the Scottish manager.

West Ham are on a six-game winless streak in the league and have not embarked on such a dismal run of form since 2003.

The Hammers are desperate for a win to spark their resurgence, and they will feel they stand a chance, especially with their visitors, Wolves, just two points and one place better off.

Bruno Lage’s side saw their four-game unbeaten run come to an abrupt end at the hand of the champions Manchester City.

Like their hosts, Wolves have won just one game this season (D3, L3). And much of the blame has been aimed at their attacking capabilities or lack thereof.

They have found the back of the net three times while shipping in seven goals which has seen them flirt with the relegation zone, and a loss at the London Stadium will see them drop in.

West Ham have won three of their last four games against Wolves which will boost their confidence as Moyes will need all three points or face a fight to save his job.

They have found the back of the net just three times, boasting the league’s joint-worst attack alongside Wolves, and Scamacca’s continued omission from the starting line-up has raised eyebrows.

West Ham’s two defeats in their last seven outings does little to mask their embarrassing performances as they sit 18th in the Premier League table and are in dire need of an attacking spark.

It is obvious Moyes trusts Michael Antonio more to lead the line, but the Scottsman will have to tinker with his setup as the next few games will make or break his tenure.

Like West Ham, Wolves have only scored three goals this season. But unlike their hosts, they have struggled with injuries in their attacking line.

Raul Jimenez has only started two games this season, and new signing Sasa Kaladjzic did not enjoy his debut against Southampton as he was replaced at half-time due to an injury.

Lage will be encouraged that his side have the joint-best defensive record on the road so far. They are one of five teams to have conceded just three goals in away matches.

But Wolves are winless in seven Premier League away games since prevailing at Everton in March. They have also failed to win at West Ham since the 2020/21 campaign.

West Ham United vs Wolverhampton Wanderers, alongside all other fixtures in England’s top flight, is available to watch online via Premier League live streams. And if you are interested in attending a future Premier League game, check our Premier League tickets page for more information.

Both sides are struggling for form and desperate for a win.

Despite Wolves’ impressive defensive record, the regular pairing of Nathan Collins and Kilman at the heart of the defence will be absent as the former serves a suspension following his red card against City.

While West Ham have yet to hit a run of goalscoring form, they should take advantage of Wolves’ weakened defensive set-up and snatch a long-awaited win.