Southampton vs Everton Preview – Prediction, how to watch & potential line-ups 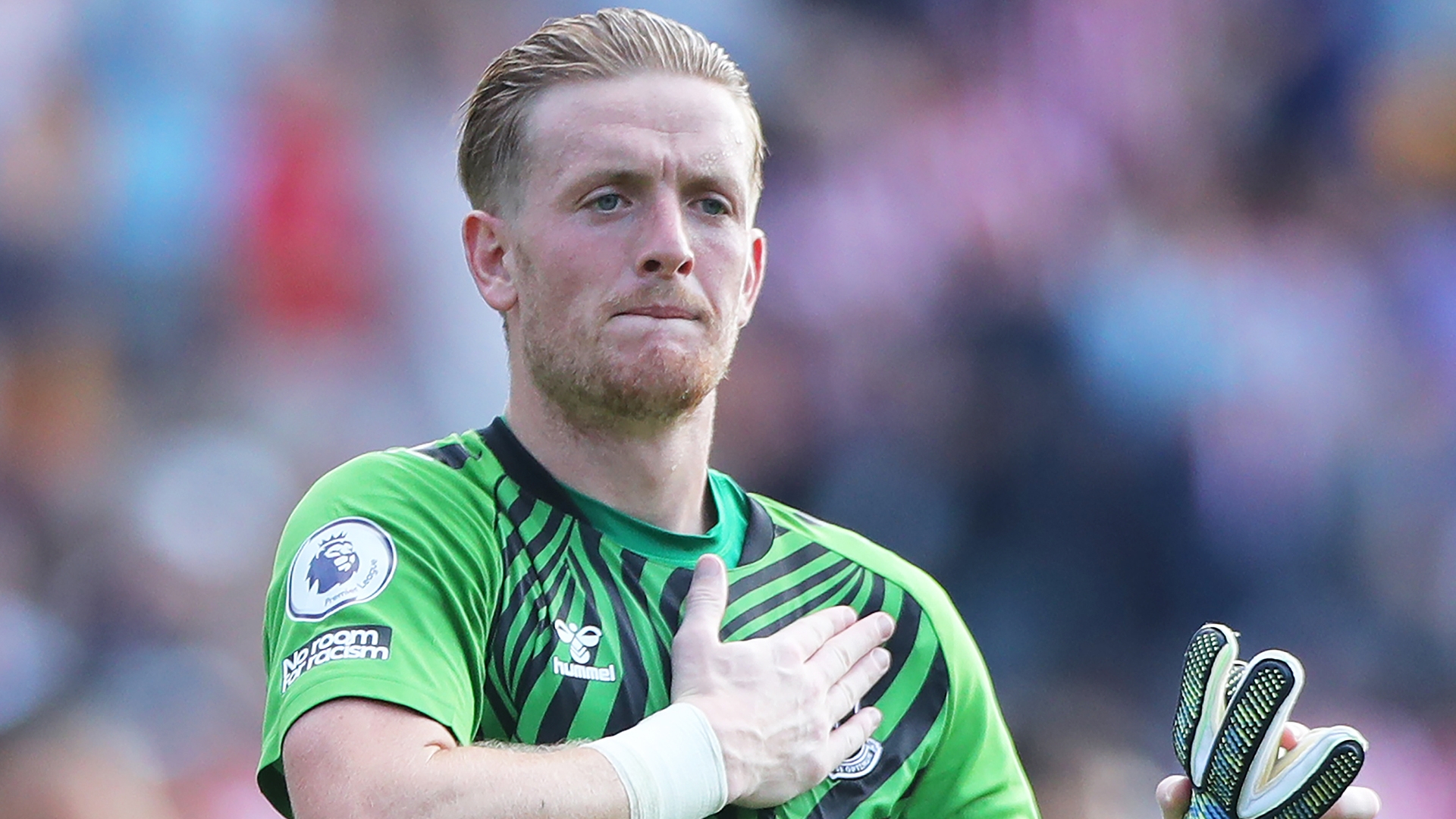 Southampton will play hosts to Everton at the Saint Mary’s Stadium on Saturday, looking to avoid a third successive Premier League defeat.

The Saints failed to build on an impressive 2-1 victory over Chelsea, suffering 1-0 away defeats at both Wolverhampton Wanderers and Aston Villa.

The International break has handed Ralph Hasenhuttl more time to ponder on his side’s form and come up with a response after recording just two wins from seven league outings.

Southampton are just three points off the relegation zone, and their unimpressive form will encourage Frank Lampard’s rejuvenated Everton side to go for the jugular.

The Toffees are unbeaten since their 2-1 defeat away to Aston Villa on opening day, although they only recorded their first league win at the expense of West Ham United before the break.

Neal Maupay could not have picked a better time to score his first goal for the Merseyside club as his 53rd-minute strike handed his side a much-needed and deserved home win.

They had drawn four straight league games before the win, including the enthralling Merseyside derby.

Both Southampton and Everton are level on points, but the Toffees lead on goal difference. However, a win for either side will propel them into the top half of the table.

Having recorded three defeats in their last four games, the Saints have lost more games than any other Premier League side bar Villa so far this season.

They are also only one of two teams yet to keep a clean sheet, along with Leicester City, who are bottom of the pile.

They need a win to revert their downward spiral, and a home tie with Everton might just be what they need as they have won their last two matches against the Toffees at St Mary’s.

Everton will head into the game brimming with confidence, having recorded their first win while being unbeaten in five matches.

However, away victories have been hard to come by as the Toffees have won just one of their last 20 matches on the road.

The international break may have taken a sting off their buzz, but Lampard will want his side to draw confidence from their last outing and avoid a third successive defeat on the south coast.

Everton have struggled to score goals, but their solidity at the back will be a major boost as they look to secure successive league wins.

Southampton vs Everton, alongside all other fixtures in England’s top flight, is available to watch online via Premier League live streams. And if you are interested in attending a future Premier League game, check our Premier League tickets page for more information.

Everton have won just one of their last six visits to St Mary’s, and they will be keen to end that unwanted record.

Southampton will see the tie as an avenue to revive their dwindling form, but Everton’s solidity and resilience may just provide them with the edge they need.

Both teams will fancy their chances of claiming maximum points as they bid to finish the weekend inside the top half of the table. However, they may have to settle for a draw in what will be a closely-contested battle.