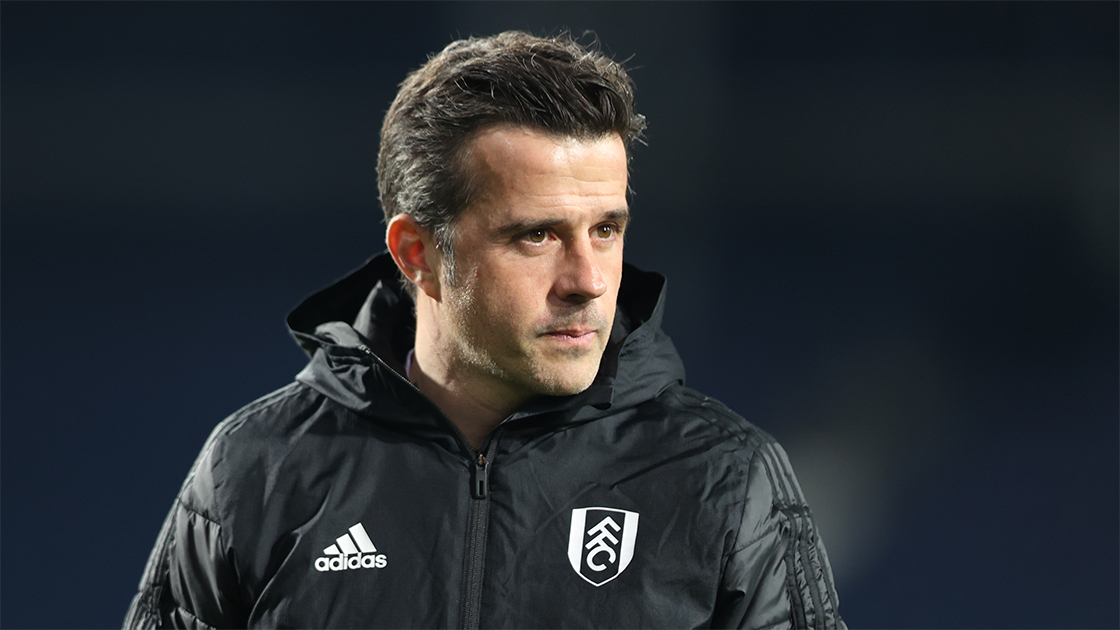 Premier League overachievers Fulham will engage Eddie Howe’s indifferent Newcastle United side in a battle for supremacy at Craven Cottage on Saturday.

Fulham have carried the impressive form that saw them win the Championship into the English top-flight and are just two points off the top four.

The Cottagers have wasted no more time adjusting to Fabio Carvalho’s departure, picking up 11 points from their opening seven games (W3, D2, L2).

Fresh off the back of a hard-fought 3-2 win over fellow newly promoted side Nottingham Forest, Marco Silva’s side will be looking to further stake their claim on a top-flight stay with a win.

Their visitors Newcastle have been neither here nor there after winning just one league game so far this season.

The Magpies could not find a winner in their 1-1 draw with Bournemouth, which means they have drawn more games than any other side in the league (5) and are yet to record a win since their opening day victory over Forest.

It is not the start Howe would have wanted, but on the bright side, he has only seen his side fall to defeat once against Liverpool.

Newcastle want a second win to bolster their chances of making it into Europe this season, but there are no guarantees they will leave Craven Cottage the much happier side.

Fulham have done enough to convince doubters they have what it takes to compete in the top flight and are looking to record consecutive wins for the first time this season.

Aleksander Mitrovic’s form has been instrumental in propelling them forward. The Serbian hitman has notched up six goals in seven starts and will be itching to get one over his former club.

The Cottagers are yet to taste defeat after three games at home, and a win could see them break into the top four, depending on the outcomes of Brighton & Hove Albion and Manchester United’s outings.

Newcastle are yet to record a win on the road which does not bode well for their chances of a second league win as Fulham have proven a tough nut to crack at home.

However, they will feel confident knowing they have won their last two games at Fulham by an aggregate score of 6-0.

Despite their rather consistent draws, Howe’s side have sneaked their way into the top half of the table.

But having spent around £200 million on new players since January, the Newcastle fans will be keen to see signs of improvement in terms of results.

Fulham vs Newcastle United, alongside all other fixtures in England’s top flight, is available to watch online via Premier League live streams. And if you are interested in attending a future Premier League game, check our Premier League tickets page for more information.

Fulham are no strangers to beating Newcastle United, having enjoyed success over the Magpies 12 times in the Premier League.

Newcastle will also see this as a chance to remedy their sluggish progression up the log as a win will see them top the Cottagers on goal difference.

Despite their league positions, both sides are well-matched. But with the Tyneside club missing several key players, we back Fulham to continue their fine form with a home win.