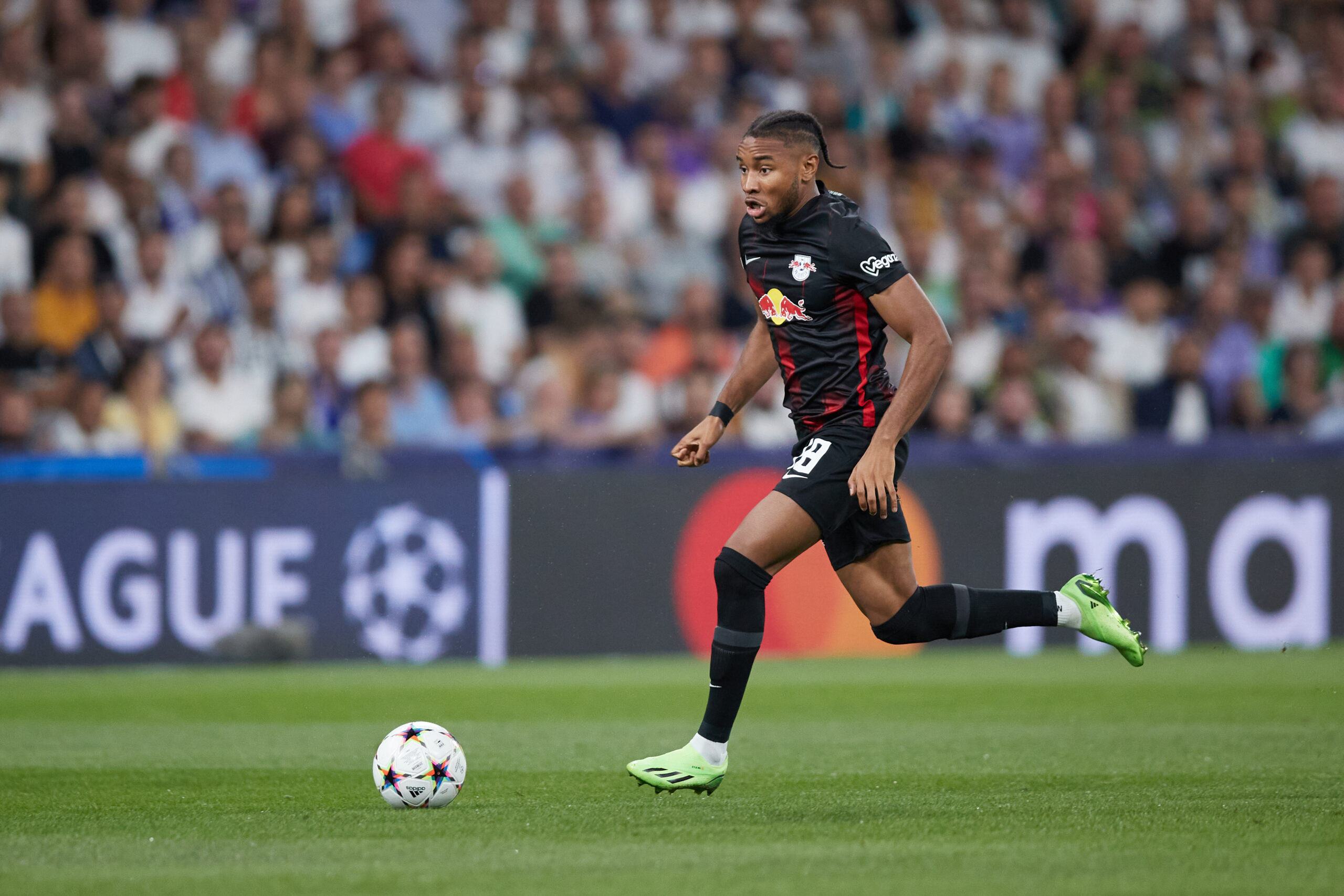 However, the 24-year-old stayed with Die Roten Bullen after penning a contract extension until 2026.

The Bundesliga giants also inserted a €60 million release clause in his new deal, which becomes active next summer.

While it has been rumoured it could be another tug of war for the French international in 2023, Chelsea already appear to have won the race.

A report from BILD suggests that Nkunku had his medical with Blues secretly in Frankfurt last month.

The news could be a massive blow for Europe’s top clubs, especially Los Blancos, who have lined up Nkunku as a top target.

However, Chelsea will get a world-class talent who can take their attack to new heights if they have secured his services.

Nkunku has scored four goals in Bundesliga despite Leipzig’s struggles this season.

The Blues have also identified AC Milan forward Rafael Leao as one of their top marquee targets.

The Portuguese forward is high on the wishlist of Blues’ owner Todd Boehly, who had an offer worth around €60m turned down by Rossoneri this summer.

Milan are continuing their efforts to tie the 23-year-old to a new deal, and they have recently tabled an offer with a pay rise of up to €7m per season.