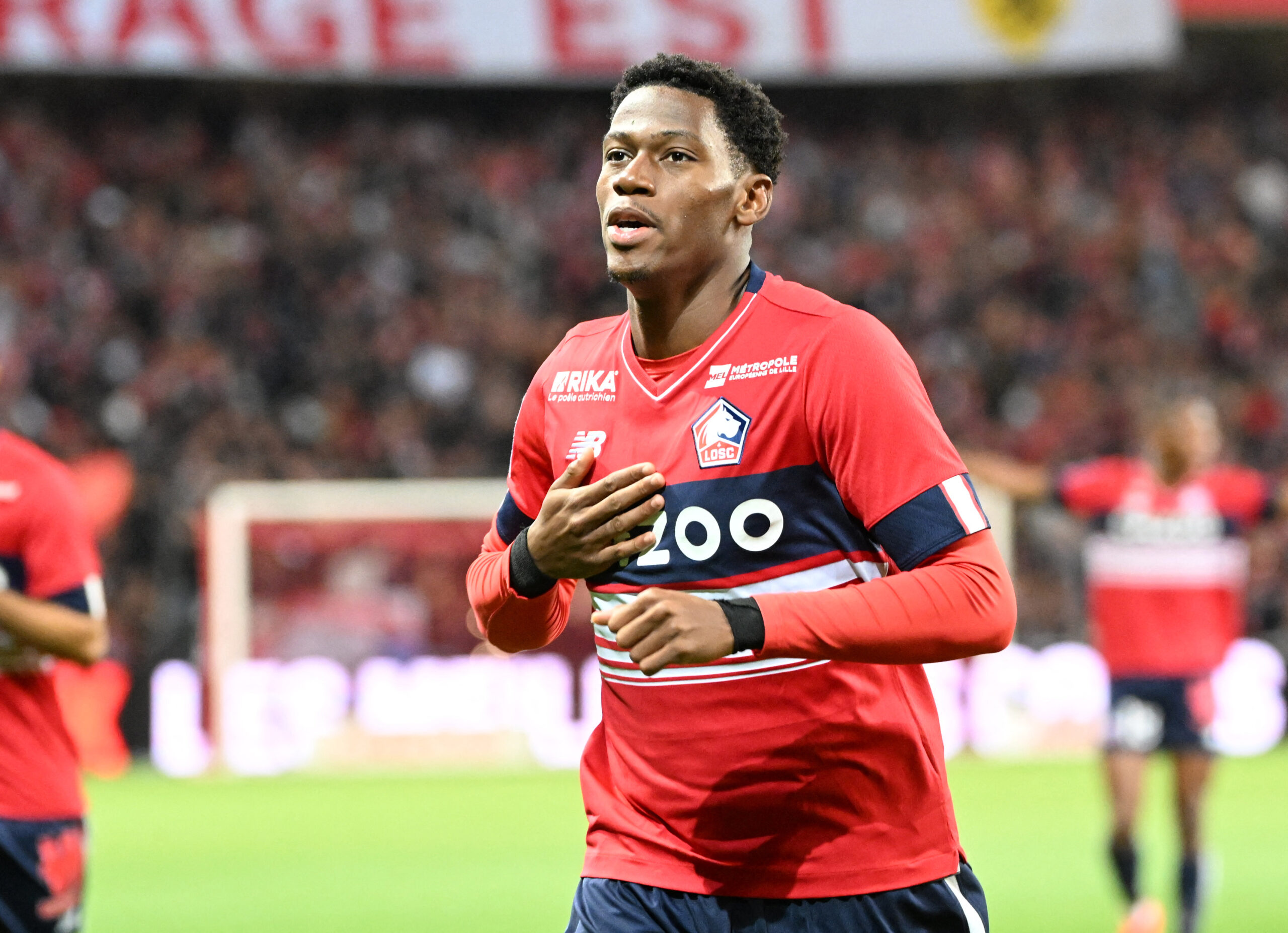 Tottenham Hotspur and Arsenal could battle it out for the signature of Canadian forward Jonathan David, reports Italian journalist Fabrizio Romano.

After bursting onto the scene as a teenager at Gent, David made the switch to Lille in 2020 for an estimated €30 million. In Ligue 1, he has made a real impression, scoring 33 and assisting four in 83 outings.

On top of this, the forward has enjoyed a fine start to his international career. He has scored on 22 occasions for the Canada national team in 34 caps, putting him just three behind teammate Cyle Larin in his country’s all time top scorers charts. These goals helped the Maple Leafs qualify for just their second ever World Cup.

The tournament in Qatar could be a huge one for David. A number of the world’s top clubs are said to be interested in the 22-year-old, including Bayern Munich, AC Milan, Manchester United, and Paris Saint-Germain.

According to Fabrizio Romano, Tottenham Hotspur and Arsenal are set to join the race for the forward.

Spurs already have one of the world’s best strikers in Harry Kane. However, they have no other out-and-out strikers on their books, with Heung-min Son and Richarlison often trusted to deputise in his absence.

Furthermore, the Englishman’s contract expires in 2024, and it is unclear whether he wishes to stay in north London. Bayern Munich have been strongly linked with a move next summer.

As for Arsenal, new signing Gabriel Jesus has hit the ground running. In seven league appearances, he has scored four and assisted three, making him the club’s leading marksman.

Despite this, a new forward will be welcome to provide back up and competition for the Brazilian. During his time at Man City, Jesus occasionally lined up as a winger – bringing in David will potentially allow him to shift out wide again.

Both sides have made encouraging starts to the Premier League season. The Gunners are top of the league with six wins from seven, while Spurs are just one point behind and remain unbeaten. They are set to meet at the Emirates Stadium this weekend.