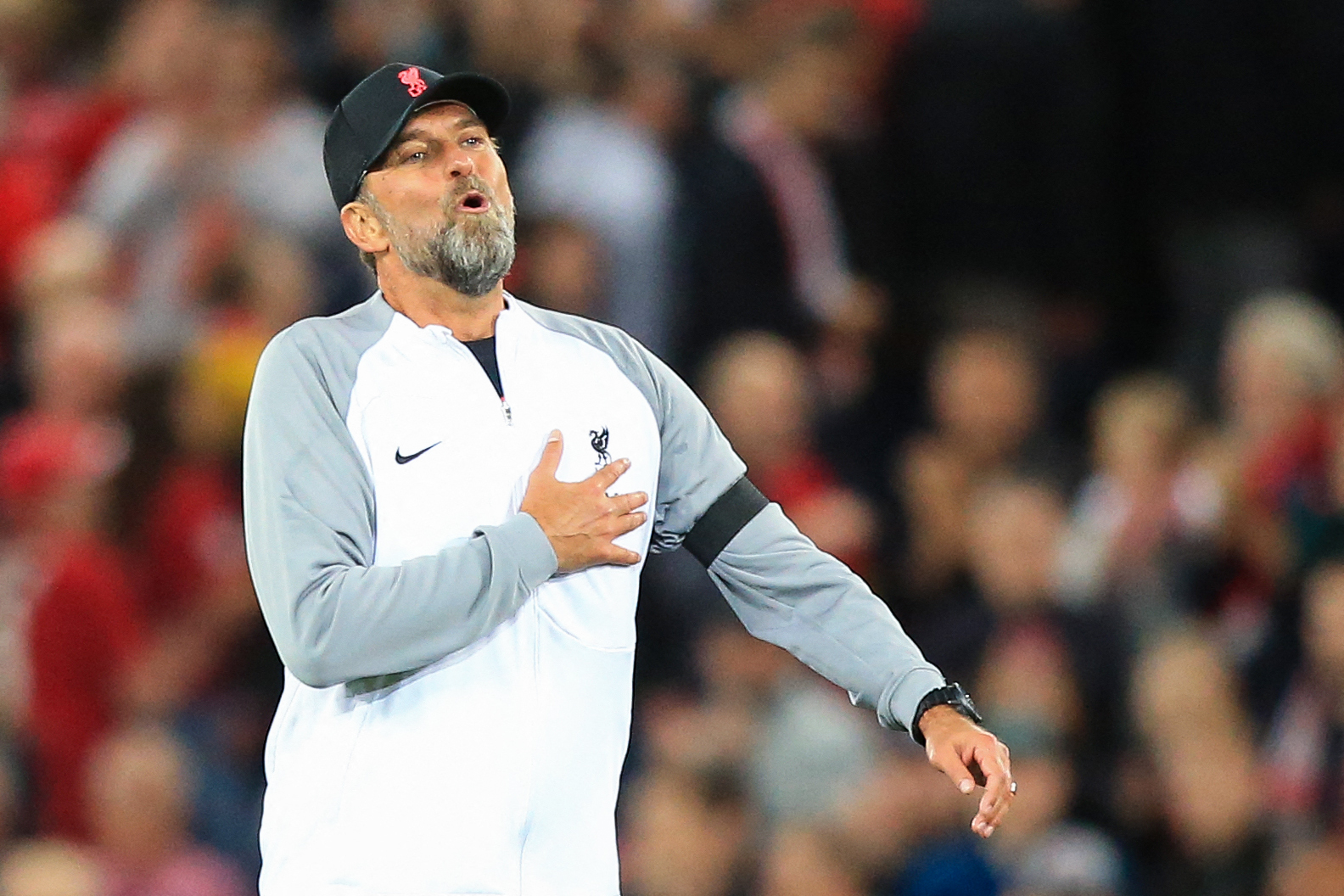 Back to Premier League action after a two-week hiatus for September’s international break, Liverpool play host to Brighton & Hove Albion at Anfield on Saturday.

Last season’s Premier League runners-up enjoyed an extra time off as their league match on the eve of the international break was postponed, handing them more time to prepare for this clash.

Unlike some previous seasons, it’s been an odd league start for Jurgen Klopp’s men, who have only won twice in their six top-flight outings thus far (D3, L1).

An underwhelming 0-0 draw at Goodison Park against Everton last time out left Liverpool a whopping nine points off the title pace, yet a game in hand on pacesetters Arsenal inspires some hope.

But the Reds should waste no more time finding their feet in the wake of Sadio Mane’s departure for Bayern Munich, and Brighton’s upcoming visit to Anfield may do the trick.

However, Graham Potter’s move to Chelsea might prove a huge loss for the Seagulls, who appointed former Shakhtar Donetsk coach Roberto De Zerbi as their new chief of staff before the international break.

The Italian tactician could not have asked for a worse place to embark on his maiden Premier League adventure as a manager, as Anfield craves a win in these tumultuous times.

Klopp’s lads already have a mountain to climb if they’re to revive their title bid, but a three-match winning home streak across all competitions inspires hope.

Yet another potential failure in this fixture could not just mark Liverpool’s worst seven-game league start in a decade but put an early nail in their coffin.

Therefore, the Reds must be happy knowing they haven’t lost any of their last 26 Premier League outings at Anfield (W20, D6), keeping a staggering 15 clean sheets during this span.

All looked shining and bright in the Brighton camp before Chelsea took Potter away, leaving De Zerbi with the daunting task of maintaining his predecessor’s legacy.

Stretching back to the tail-end of 2021/22, the Seagulls have only lost one of their last 11 Premier League matches (W7, D3), highlighting the visitors’ impressive patch under their former boss.

On top of that, Brighton have gone winless in their last two top-flight visits to Anfield (W1, D1) after suffering nine defeats in their 11 previous meetings with Liverpool at this venue beforehand (W1, D1).

Liverpool vs Brighton, alongside all other fixtures in England’s top flight, is available to watch online via Premier League live streams. And if you are interested in attending a future Premier League game, check our Premier League tickets page for more information.

If Potter was still in the dugout, we wouldn’t dare to write Brighton off before the kick-off, but the Seagulls are now in the land of unknown after the Englishman’s three-year tenure came to an abrupt end.

However, Liverpool would be silly to underestimate their visitors regardless of their sudden managerial change as we expect De Zerbi’s men to put up a fight.

So the hosts’ narrow win could be on the cards, but we wouldn’t be surprised to see Brighton holding the Reds winless at Anfield for the third time in a row.