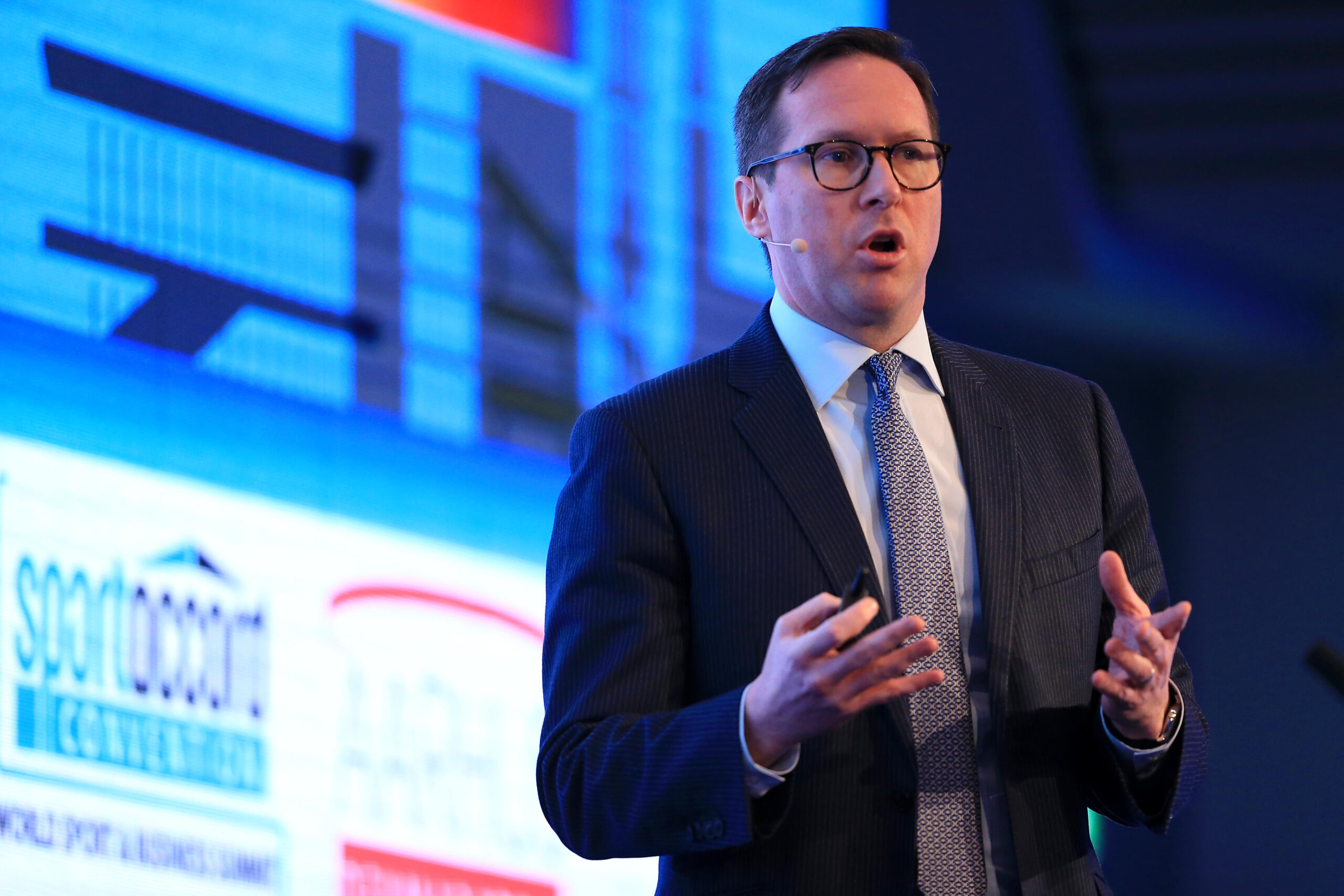 Textor has held talks with Benfica and Porto over potentially buying large stakes. Last year, he bought 40% of Palace for £90 million.

He will add the French club Olympique Lyonnais to his Eagle Football stable in the coming weeks. His portfolio also includes Botafogo in Brazil and the Belgian club RWD Molenbeek.

Glick was influential in the Lyon deal. He was expected to become Eagle Football’s chief executive after leaving his position as President of Tepper Sports & Entertainment but joined Chelsea.

American businessman Textor is surprised that Chelsea are exploring the same markets, given his relationship with Glick.

Chelsea co-controlling owner and interim sporting director Todd Boehly is keen on setting up a multi-club network for the Blues.

Glick’s experience in the model is one of the reasons why the Eldridge Industries boss hired him. He was the former chief commercial officer for Manchester City owners, City Football Group.

They own several clubs around the world. It is a model Arsenal, Liverpool and Chelsea would love to emulate.

Glick is still looking for network clubs for Chelsea. It could lead to investment in Brazil, Belgium and Portugal.

According to the reports, Chelsea made a last-minute play to buy Lyon with Glick in charge. They also tried to add Brazilian club Santos to their portfolio but were rejected.

Chelsea will keep looking for other options, and high-flying Portimonense SC are also on the club’s radar.