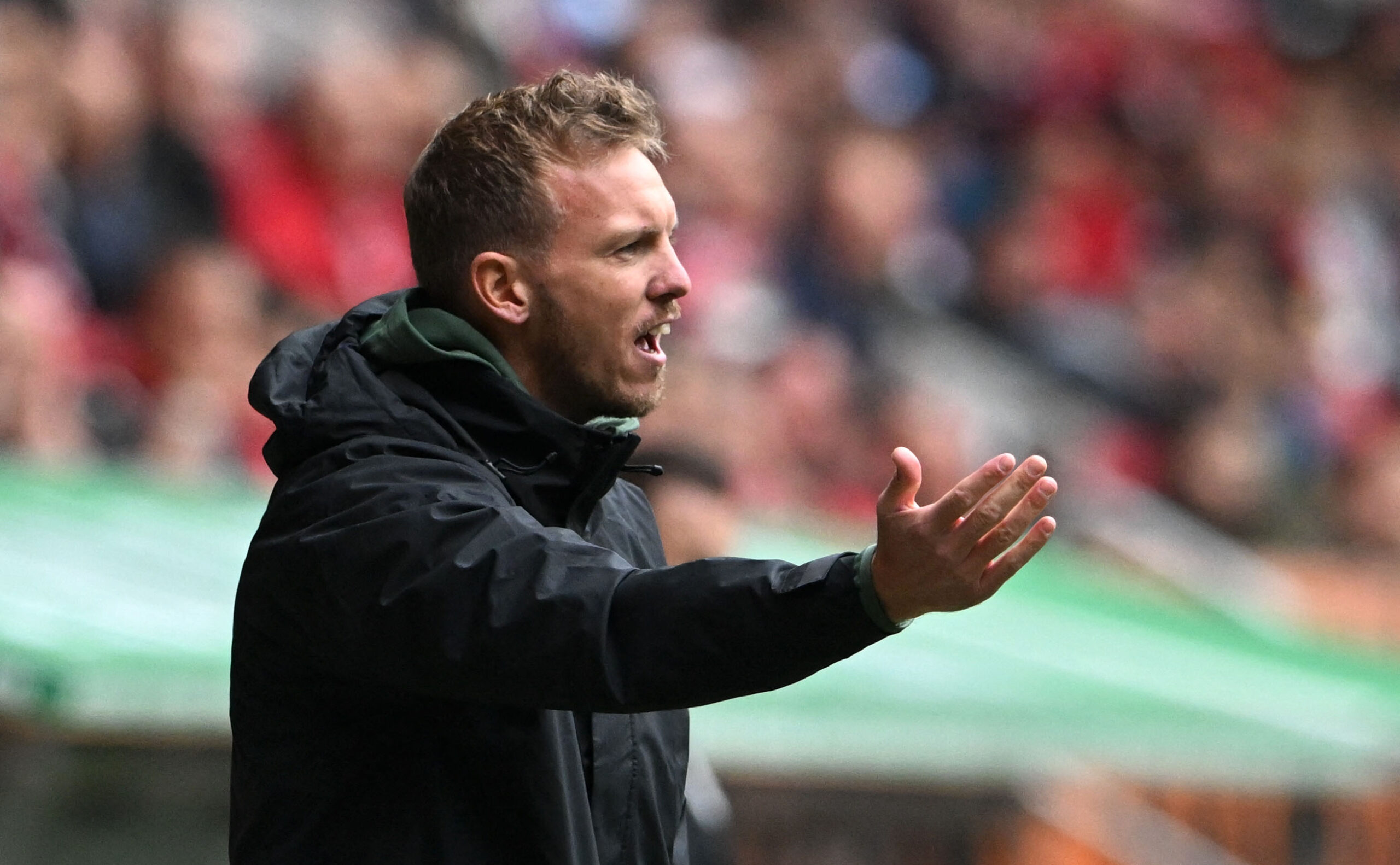 It has been over two decades since the record-time German champions last experienced a four-match run without a win in the Bundesliga, as the pressure begins to mount on head coach Julian Nagelsmann.

Rumours of Nagelsmann’s potential sack have started to spread, and with former Chelsea manager Thomas Tuchel available on the market, things could get complicated for the 35-year-old soon.

Faced with an imminent danger of losing his job, the highly-rated coach took responsibility for Bayern’s below-par form in an interview with Stats Perform.

With Nagelsmann’s future in the balance, the hosts will be looking to get back to winning ways against underperforming Leverkusen, who are in equally great need of a positive result.

After only picking up one win from the opening seven Bundesliga rounds (D2, L4), the visitors head into proceedings flirting with the relegation zone as they sit level on points with 17th-placed Wolfsburg.

Like his Bayern counterpart, Leverkusen boss Gerardo Seoane may soon bid farewell to the BayArena unless his men dig themselves out of trouble after the restart.

Unable to afford another blow, following a three-game winless league streak (D2, L1), Seoane will be out to prove his credentials and show the world a 2-0 Champions League over Atletico Madrid was no fluke.

Bayern’s abovementioned collapse at Augsburg ended their outrageous run of 87 successive scoring matches in the Bundesliga, emphasising the size of the crisis Nagelsmann has to deal with these days.

Yet since you’d have to go back to autumn 2018 for the last time the Bavarians failed to score in back-to-back league outings, you’d be forgiven for expecting them to return to the scoresheet on Friday.

Adding to this sentiment, since a 1-0 defeat in 1989, they have found the back of the net in 32 home league meetings with Leverkusen on the trot, their second-best such streak against specific domestic opposition.

While Bayern have plenty of positives to hold on to, Leverkusen’s underwhelming return of three defeats from five competitive travels this term (W1, D1) suggests they are a doomed outfit ahead of the kick-off.

By contrast, Die Werkself can draw confidence from their recent Bundesliga fortunes at the Allianz Arena, having gone unbeaten in two of their three most recent visits to this venue (W1, D1).

Motivation to retain the managerial reins at Leverkusen could be a powerful motive for Seoane to find a way to pick his side up from their first top-flight start since the turn of the century, though.

Bayern vs Leverkusen, along with all other 2022/23 Bundesliga fixtures, is available to watch live online via Bundesliga live streams.

Though neither side’s form inspires much confidence, we back Bayern to rediscover their mojo and let their fellow Bundesliga title rivals know they are back on the horse.