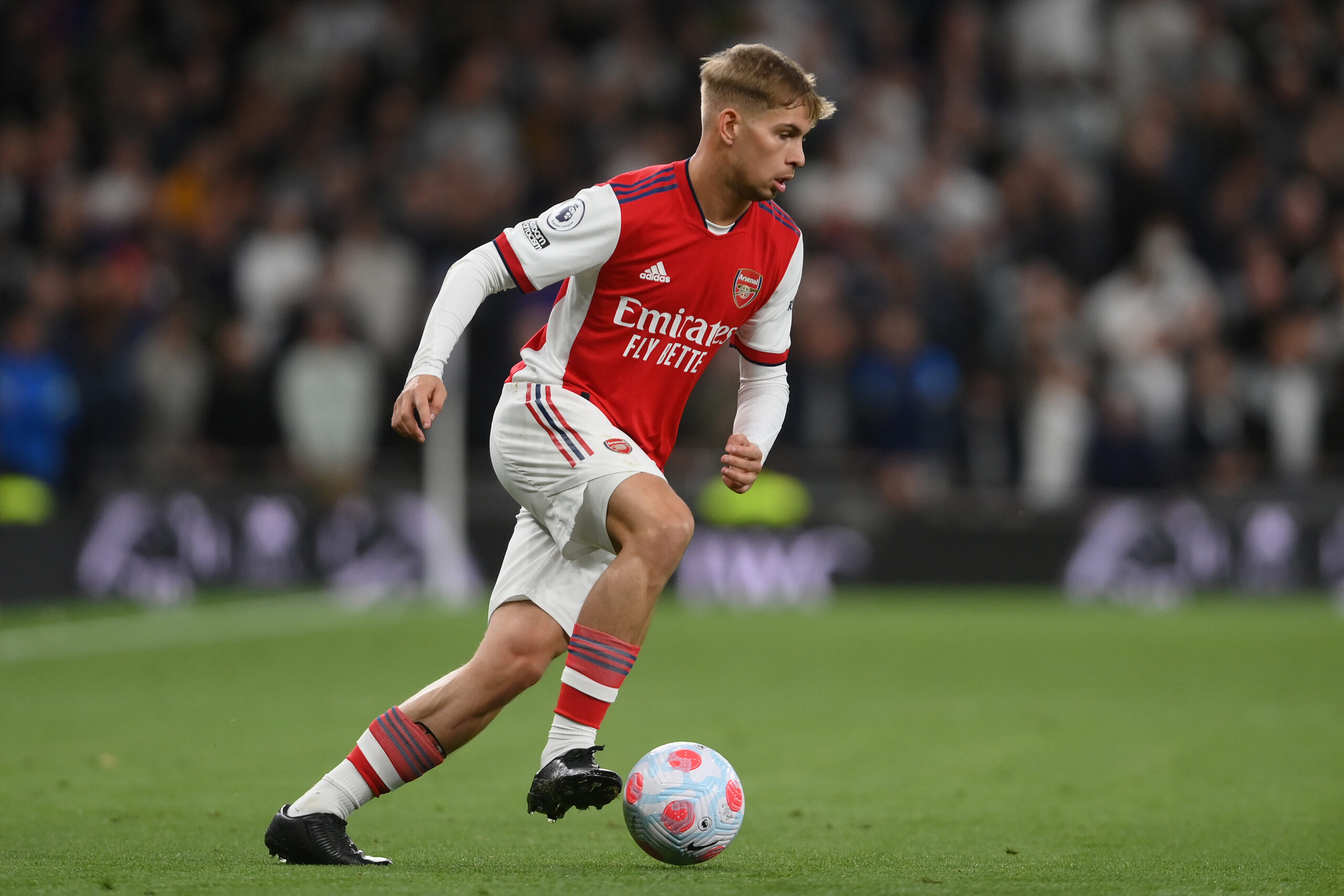 Arsenal attacking midfielder Emile Smith Rowe is facing a few months on the sidelines after undergoing surgery yesterday and will miss the 2022 World Cup in Qatar.

According to the club’s official website, Smith Rowe underwent surgery to correct a damaged tendon in his groin.

Smith Rowe did not play in any of the club’s pre-season friendly matches but has made four substitute appearances in the Premier League. He has played only 47 minutes this season.

The 22-year-old appeared against Manchester United in the 3-1 loss at Old Trafford before the international break but suffered a significant setback during the warm-down.

Smith Rowe consulted specialists and discussed the situation with the club’s medical team. He decided to undergo the surgical procedure.

The surgery took place a few days ago and Smith Rowe is now undergoing rehabilitation. He should be back in training sometime in December.

Smith Rowe’s situation is concerning after the breakout campaign last season in which he scored double-digit Premier League goals.

His coach Mikel Arteta spoke about the concerns with the injury. “He is a kid that loves playing football,” the Spaniard said (via the Guardian).

“It’s the biggest thing in his life. And when he is not capable of doing that, especially after the run of games and performances that he had with us the year before, it’s just difficult.

“But injuries are part of football that you’re going to get at some stage of your career. It’s how you face those difficult moments, and now you make the next step.”

Arteta will have to do without Smith Rowe at least for the next ten weeks, but the Gunners have been doing fine. They top the Premier League and their Europa League table, sparking talk of a title challenge.