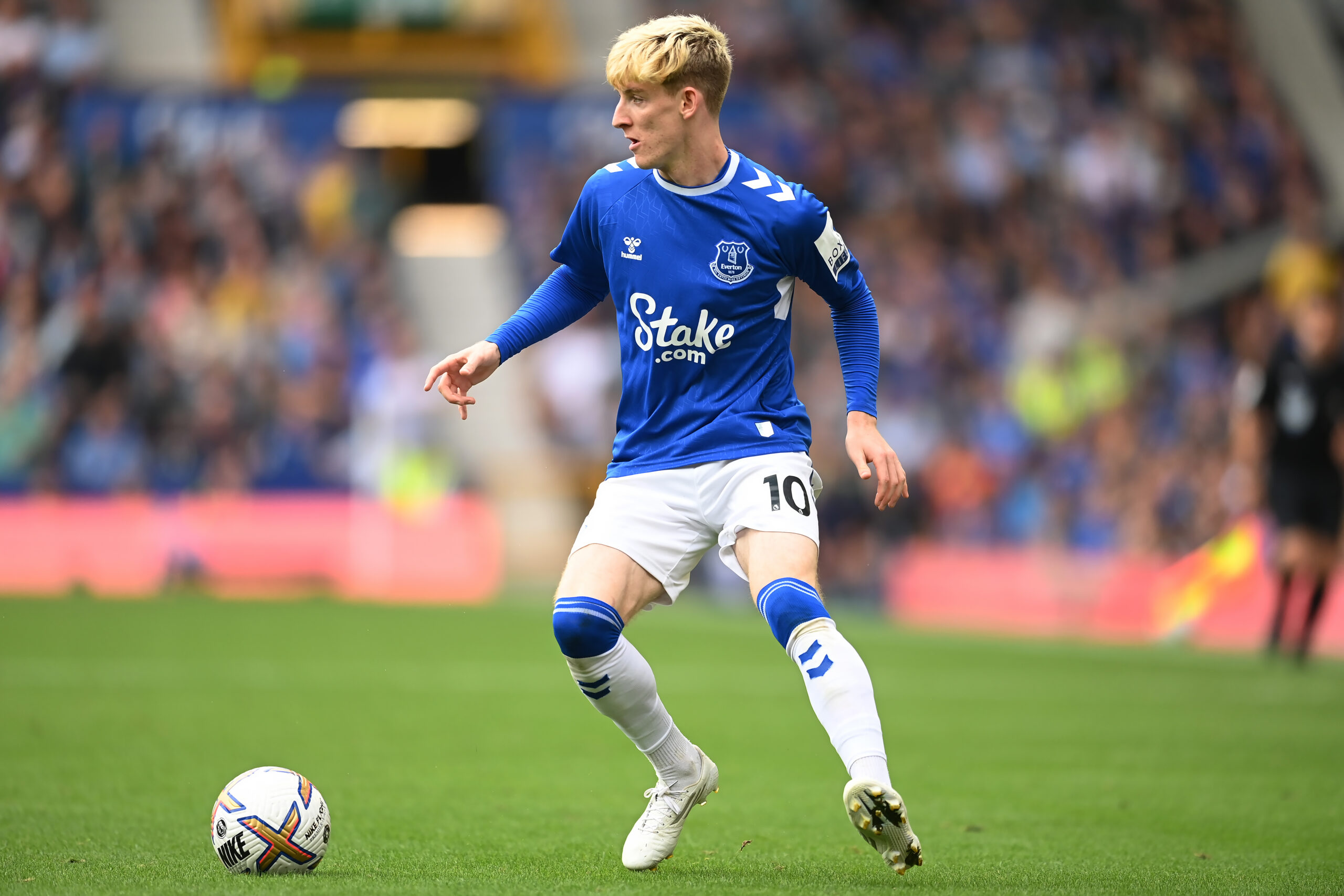 Everton star Anthony Gordon has shed light on his failed move to Chelsea during the summer transfer window.

The 21-year-old was a target at Stamford Bridge but Chelsea were unable to get a deal over the line despite submitting two bids. Everton held out for a fee of around £60million.

Speaking about the saga for the first time since the window closed earlier this month, Gordon revealed that he was not worried by the club’s valuation and is happy to remain at Goodison Park.

“Personally, I don’t think any player is worth that amount of money (£60m) but I’m also not going to talk myself down.

“The money in football, that’s just how it is nowadays…You’re also paying for potential all the time these days.

“That’s just how football goes; I wasn’t too focused on that because I can only control what I can control.

“You need to stay humble. You need to focus on today and tomorrow and don’t look too far into the future.

“But because the place (Everton) is so good, it’s not a place where I’m devastated because I have to stay.

“That’s never been the case. I was never desperate to leave Everton. It was definitely not the case.”

Following the dismissal of Thomas Tuchel as manager, it remains to be seen whether the Blues will retain their interest in Gordon when the transfer window reopens in January.

With two goals in his opening seven Premier League games of the current campaign, the winger has been a bright spark for Everton and is set to be handed a new deal worth six times his present salary.