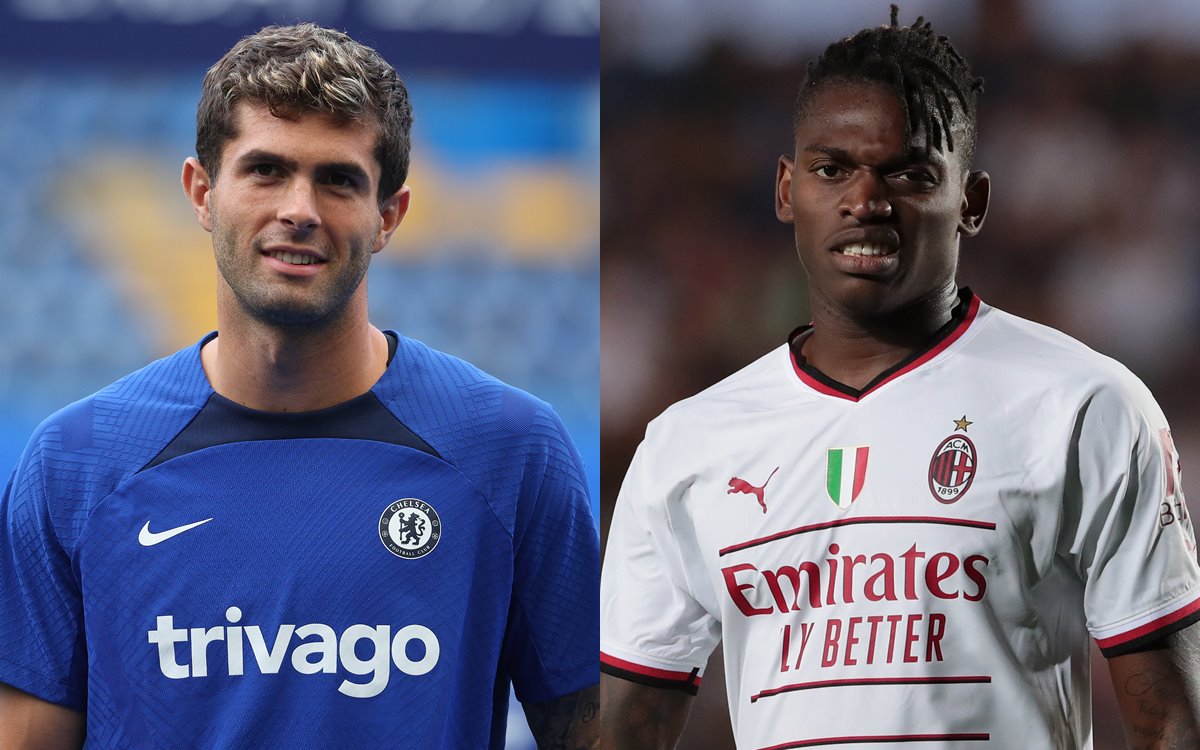 AC Milan winger Rafael Leao has been locked in contract negotiations with the club for several weeks, but both parties have yet to reach an agreement.

According to Gazzetta, the reigning Italian champions will look to sign unsettled Chelsea winger Christian Pulisic if they fail to convince Leao to sign a new deal.

Pulisic has struggled for form and fitness during his time at Stamford Bridge. He was tipped for a move away from Chelsea during the transfer window.

His strained relationship with former Chelsea manager Thomas Tuchel also pushed him towards the exit door, and Manchester United were interested in a loan deal.

However, the Blues refused to let the American join a direct rival, and he ultimately remained in London.

With a new manager at the helm, it remains to be seen if he will break into the first team, but Milan are keeping a close eye on his situation.

Chelsea tried to sign Leao in the summer, but Milan were unwilling to negotiate his €150 million release clause.

The Blues reportedly offered Pulisic in a player-plus-cash deal, but Milan were not keen on selling their star winger.

Leao has two years left on his current deal, and the Rossoneri are desperate to keep him beyond 2024. He is also interested in extending his stay at the San Siro.

While the salary package Leao is demanding may not be much of a problem for Milan, they are unwilling to assist the Portuguese pay his court-mandated €16.5m compensation to Sporting CP, which has caused friction in the negotiations.

With the 23-year-old stalling on a new deal, Milan could be forced to sell in the January transfer window or next summer, leaving the door open for a move for Pulisic.

Milan are not the only club interested in Pulisic, with Juventus also registering an interest. Chelsea have set a €35m asking price for a player that cost them €64m just three years ago.

The Serie A club could also return to Chelsea with a bid for Hakim Ziyech, who was close to a move to the San Siro last summer before the Serie A champions pulled out of the deal.