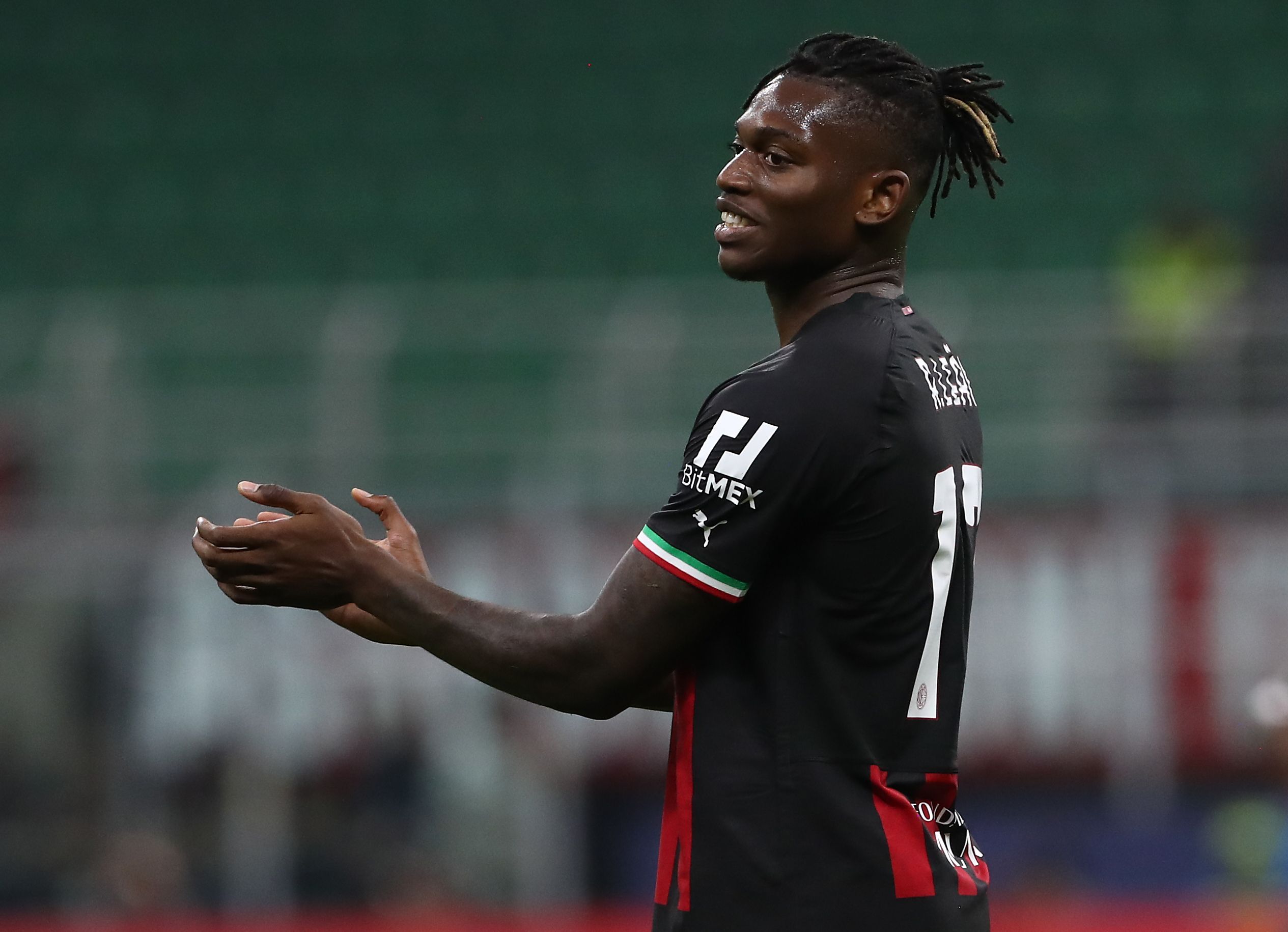 Rafael Leao’s future continues to be a subject of speculation, as AC Milan have been working on his renewal for a long time.

The Portuguese forward has attracted interest from Manchester City and Chelsea following his rise to prominence at the San Siro.

The 23-year-old has become a key cog in Milan’s attack, helping the Italian giants reclaim the Scudetto last season after a decade. He is also off to a great start to the new season, racking up three goals and six assists in eight games.

With his contract running until 2024, Milan are maximising their efforts to ensure the future of the Portuguese youngster.

Leao’s salary demands are reportedly a sticking point as he is demanding a significant increase after growing into one of the best players for Rossoneri.

As per Tuttomercatoweb, Milan have offered €7 million including bonuses, in an attempt to fend off interest from his suitors.

Chelsea have identified Leao as their next marquee target under Todd Boehly’s regime after having had a bid worth around €60m knocked back by Milan in the summer.

Premier League champions Man City are also in the race, with Pep Guardiola a fan of the Portuguese talent.

However, Milan are determined to tie the former Lille star to a long-term deal as they rate him as an important player for their long-term plans.

Rossoneri’s technical director Paolo Maldini also recently commented on the future of Leao, stating that he remains optimistic about the Portuguese winger’s extension.

Maldini said (h/t Sempre Milan): “Rafa understands that his path in the next few years must be at Milan – he understands it and tells us. Then there will be a negotiation, but we know that strong players must be paid for their value.

“If the team grows further, Leao will have everything to compete to the maximum. Then, of course, there are no non-transferable players for all the teams in the world.

“If we can say that there is a good chance of finding an agreement with him and Sporting? Yes, with him, yes.”