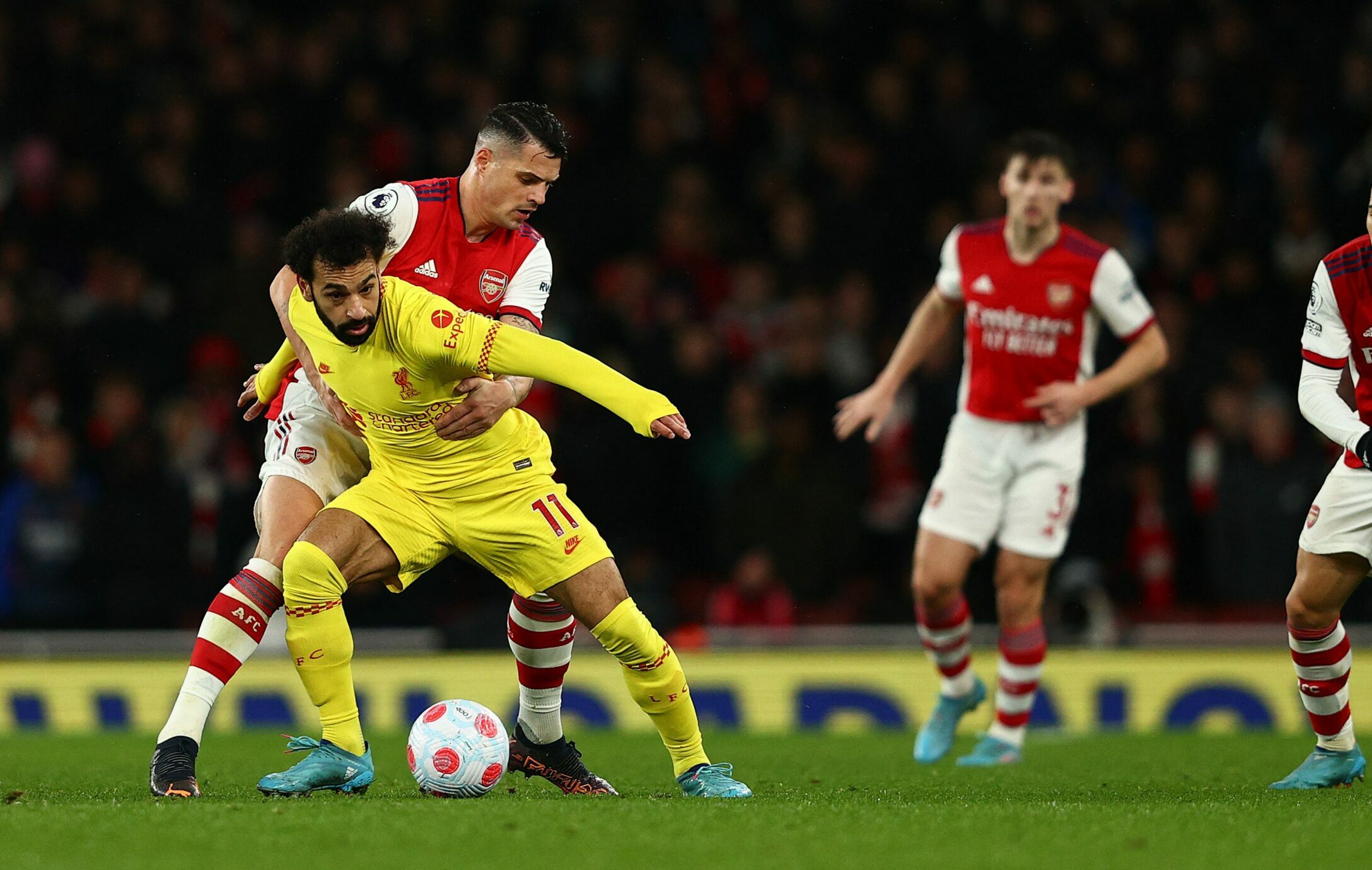 Liverpool and Arsenal are interested in operating a multi-club model that new Chelsea co-owner Todd Boehly has been advocating, according to The Guardian.

Liverpool, Arsenal and Chelsea are now exploring this model. All three clubs are under United States ownership and want to use the network model.

However, the Gunners are more interested in developing links with Brazil. There are no immediate plans to establish multi-club networks, but it is under consideration.

Kroenke and Liverpool owner John Henry have explored the possibility of adding clubs inside and outside Europe to their portfolio.

Boehly has been talking excitedly about running a multi-club network with Chelsea.

The Chelsea chief said: “We have talked about having a multi-club model. I would love to continue to build out the footprint. There are different countries where there are advantages to having a club.

“Red Bull does a really good job at Leipzig. They have got Salzburg – both of which are playing in the Champions League. So, they have figured out how to make that work. You have Man City, which has a very big network of clubs.

“The challenge Chelsea has when you have 18, 19, 20-year-old stars. You can loan them out to clubs, but you hand their development to someone else.

“Our goal is to ensure we show pathways for our young stars to get onto the Chelsea pitch —while getting them real game time.

“The way to do that is through another club in a really competitive league in Europe.”

Big clubs want to use the multi-club network because of the possibility of helping players from weaker leagues become eligible for work permits in the United Kingdom.

A multi-club network would allow the players to work and gain the experience they need for a work permit to move to the Premier League.