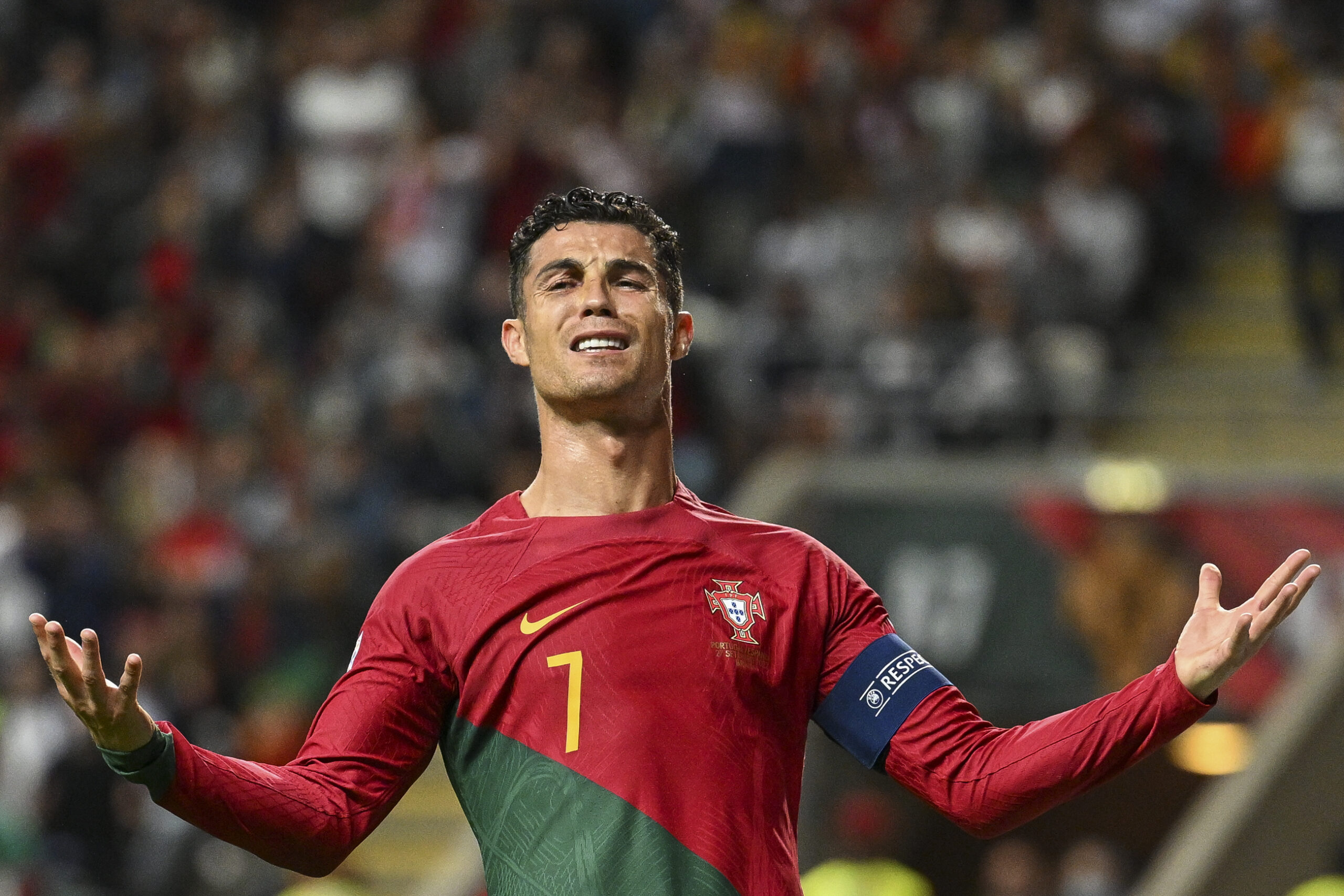 Super agent Jorge Mendes made a late attempt to give Cristiano Ronaldo to AC Milan, according to Gianluca Di Marzio (via MB).

Mendes tried to engineer a move for Rafael Leao to Chelsea or Paris Saint-Germain to make space for Ronaldo.

It was a desperate attempt for Mendes to find a new club for Ronaldo. He was agitating for a move away from Manchester United in the summer.

He was pushing to leave after the Red Devils failed to qualify for the Champions League, but several clubs rejected the chance to take him.

Bayern Munich, Borussia Dortmund, Chelsea, Atletico Madrid and Napoli refused to sign him. It appears Milan also did not take the bait.

Di Marzio appeared on Sky during Portugal’s Nations League game against Spain and claimed that Mendes tried to take his client Ronaldo to the San Siro.

“Jorge Mendes’ desperate plan was to get Ronaldo to a club playing the Champions League,” he said.

“He tried with Milan. He tried to bring Leao to Chelsea or PSG to push Ronaldo to the Rossoneri, but he jumped everything because Maldini wanted to keep Leao and focus on young players.

“Then Mendes also spoke with De Laurentiis, offering him 100 million from United for Osimhen and the loan of Ronaldo, but De La’s response was negative.

“He asked for €120 million and the entire CR7 salary paid by Manchester United. This offer, however, never came.”

Ronaldo stayed on at Man Utd after failing to find a new destination. However, he has struggled to break into Erik Ten Hag’s starting XI.

The five-time Ballon d’Or winner has only started one Premier League game this season. He is yet to score a goal or register an assist in the league.

Ronaldo has started two games in the Europa League, netting one goal.

Following the game against Spain, Portugal and Ronaldo missed out on the last four of the Nations League. They will now focus their energy on the 2022 World Cup.

Next up for Ronaldo, United take on their high-flying rivals Manchester City this weekend. He could start the game from the bench with Marcus Rashford set to return from injury.