David Moyes under pressure ahead of Wolverhampton Wanderers game 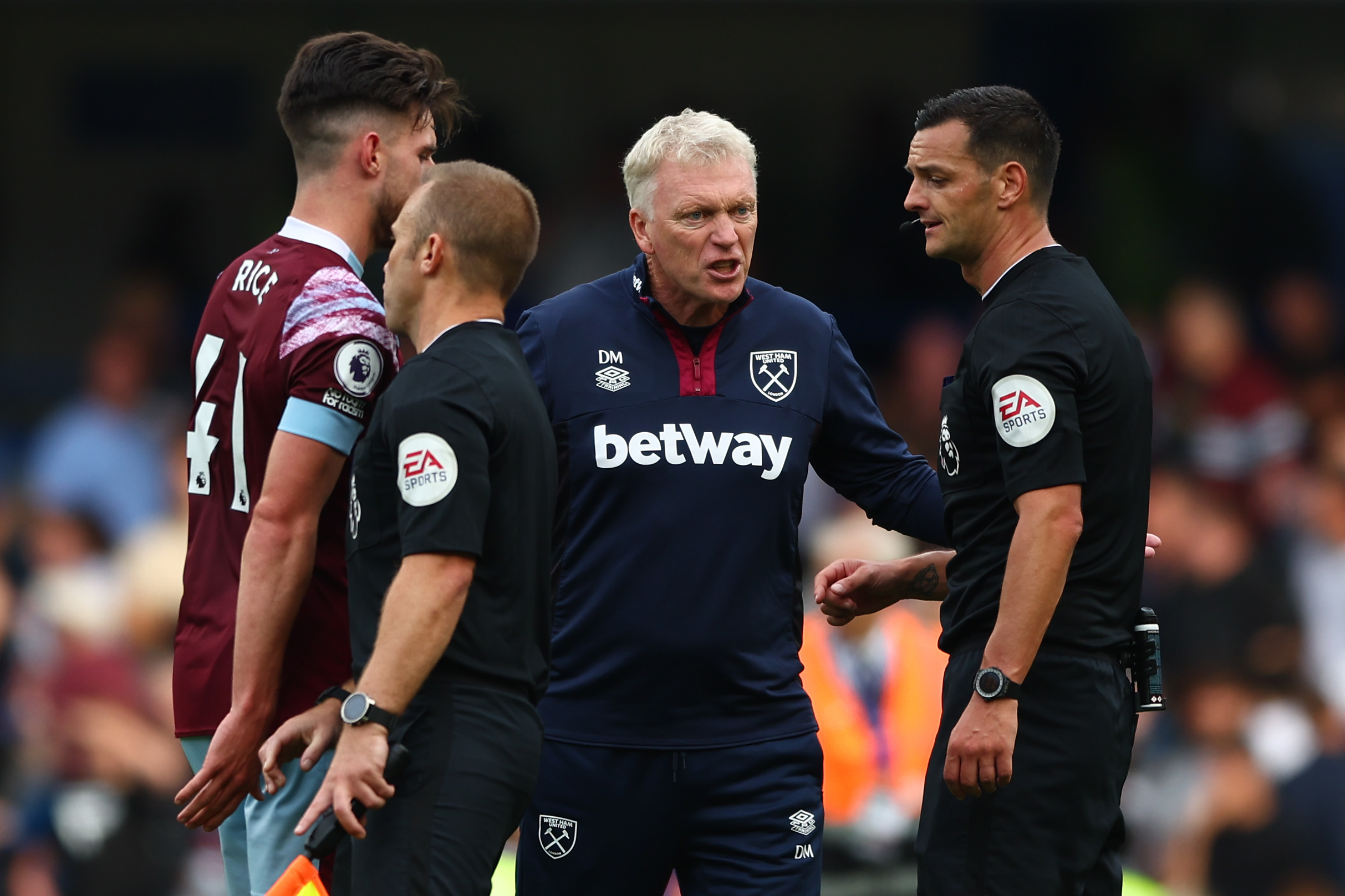 David Moyes is under pressure after West Ham United’s poor start to the season, according to The Telegraph.

West Ham’s campaign has not gone according to plan, especially after spending heavily on reinforcing the squad during the transfer window.

They were the third highest spenders this summer but have collected just four points, having won just one, drawn one and lost five of their opening seven Premier League games.

There has been a sense of frustration that £30 million striker Gianluca Scamacca has only started one league game, despite scoring three times in the Europa Conference League.

They are currently in the bottom three, along with Leicester City and Premier League newcomers Nottingham Forest.

It may only be September, but the Hammers have already lost a lot of ground in their quest for European football, and something has to give or Moyes could soon find himself in a fight to save his job.

Moyes has done an outstanding job since returning to West Ham for his second spell in charge in December 2019.

The Hammers were flirting with relegation when he took over, but he steered them to safety just five points above the relegation zone.

He has since led the club into Europe in successive seasons, endearing himself to the fans at the London Stadium while earning a new contract that runs until 2024.

The Telegraph reports that there is not currently any sense of panic at the club. However, Moyes needs to inspire significant improvement and it has to start when they host Wolverhampton Wanderers on Saturday.

Wolves are just two points ahead of West Ham. The fixture, along with the following four league games against Fulham, Southampton, Liverpool and Bournemouth, could be vital to Moyes’ long-term future.