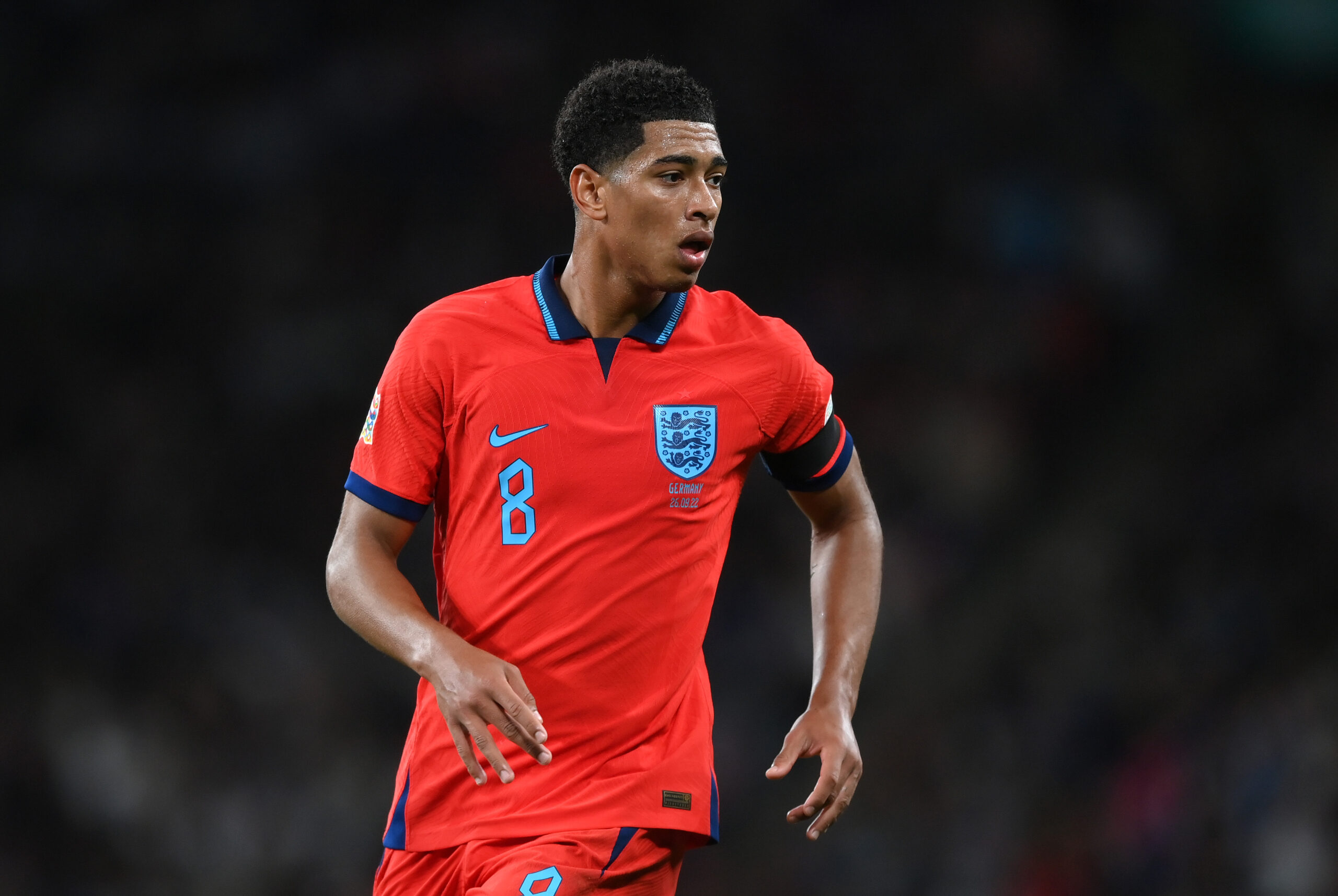 Chelsea are ready to move ahead of Liverpool and Real Madrid to sign Borussia Dortmund midfielder Jude Bellingham next summer, according to The Telegraph.

Dortmund currently value Bellingham at £130 million and plans to cash in on him next summer. The 19-year-old has become one of the most valuable midfield talents in European football with his performances for club and country.

Bellingham was England’s Man of the Match in England’s 3-3 draw against Germany days ago.

Bellingham is only two games shy of 100 matches for Dortmund. He has been sensational in the Bundesliga this term. He has won the most duels in the league while creating two big chances.

He scored three league goals and created ten big chances last term. Bellingham has been improving steadily since joining from Birmingham City in 2020.

With Chelsea struggling to hire a sporting director, Boehly has taken it on himself to foster the relationships needed to get the deal done.

However, Madrid and Liverpool have been doing this for a while and are ahead of Chelsea. The Blues have a lot of ground to make up.

Chelsea have a midfield crisis to resolve. The contracts for N’Golo Kante and Jorginho expire next summer.

Kante is now injury-prone, and Chelsea are wary about offering him a lengthy contract. As for Jorginho, his form has withered since the Champions League win.

Mateo Kovacic and Ruben Loftus-Cheek are also susceptible to injuries.

Chelsea need midfield reinforcements, and they’ll struggle to find a more talented one than Bellingham. They will be in the mix and hope they can convince him to move to Stamford Bridge.