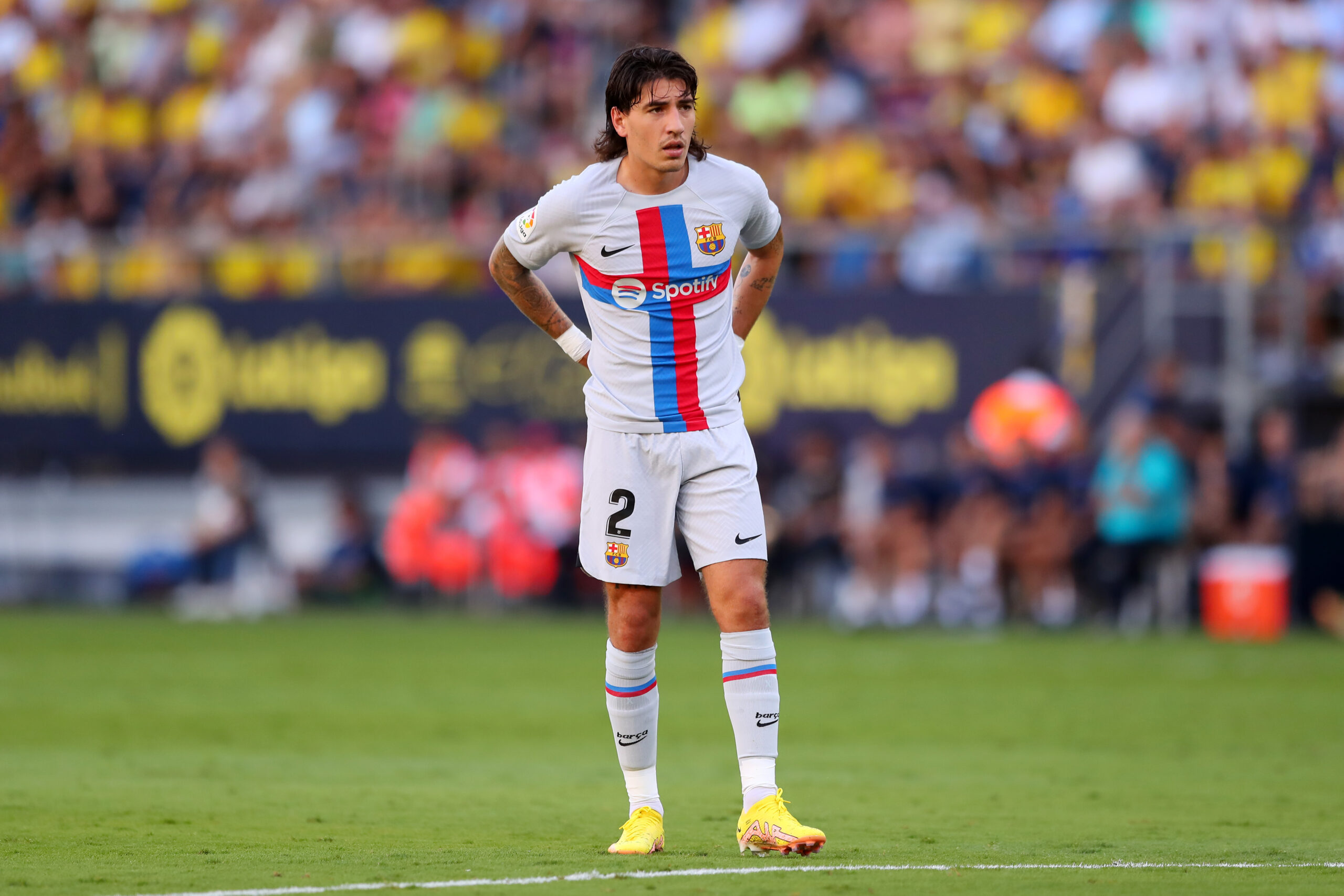 Barcelona defender Hector Bellerin is set for a spell on the sidelines due to a calf injury.

The Spanish full-back sustained the injury during Tuesday’s training session with the Catalan giants.

A statement from Barcelona read: “Tests carried out on Wednesday have confirmed that the first team player Héctor Bellerín has an injury to the soleus muscle in his left calf.

“He is unavailable for selection, and his recovery will dictate his return. Bellerín, who has made two appearances this season, felt some discomfort in his calf in Tuesday’s training session.”

While Barca haven’t mentioned anything about the extent of injury, Mundo Deportivo claims that Bellerin will be out of action for around four weeks.

The latest setback has deepened the injury crisis at Barca, with Ronald Araujo, Jules Kounde, Memphis Depay and Frenkie de Jong amongst the players already in the treatment room.

Araujo, who sustained a thigh injury with the Uruguayan national team, underwent surgery today, which will keep him out of action for around three months, potentially ruling him out of the World Cup.

French defender Kounde will not be available for the next few games after picking up a hamstring injury on international duty – he is targeting a return before next month’s El Clasico.

Dutch duo De Jong and Depay also suffered injuries during the international break. The former is expected to miss the La Liga game against Mallorca, while Depay’s recovery period will be much longer.