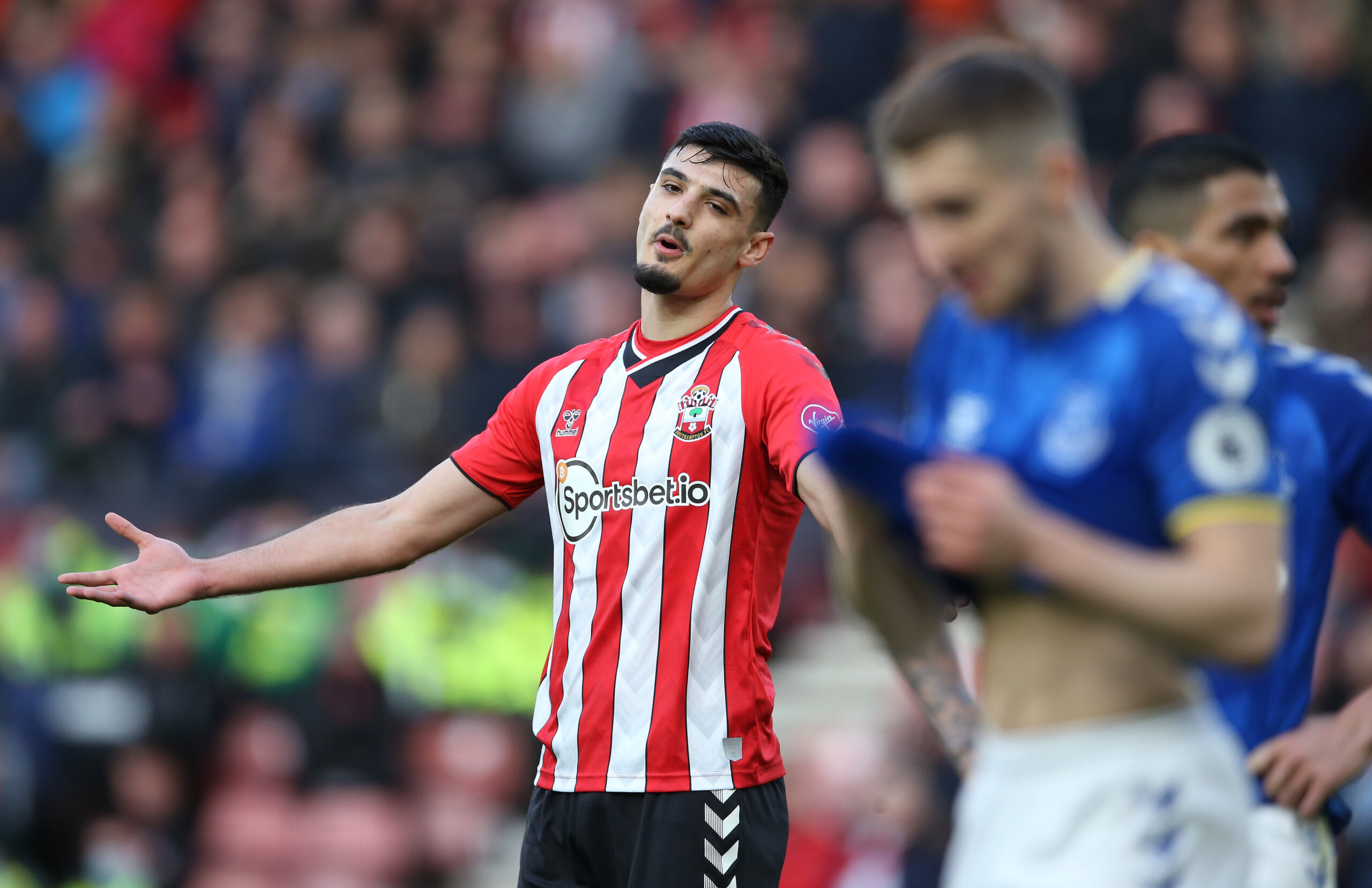 AC Milan are eyeing up a deal for Chelsea striker Armando Broja, according to The Daily Mail.

Broja spent 11 years in Chelsea’s youth ranks before earning his first professional contract in 2020. He spent the first season of his senior career on loan at Vitesse, where he scored 11 goals in 34 outings.

The following year, he was sent out on loan to Southampton. At the Saints, he impressed, recording nine goals in all competitions from 38 appearances.

This summer, he was linked with several moves away from Stamford Bridge. However, then-manager Thomas Tuchel opted to keep him around. He has since made six appearances for the Blues, all of them coming off the bench.

And his time in south-west London could be set to come to an end. According to The Daily Mail, the Albania international is on AC Milan’s wish list.

Despite winning the Serie A title last season, the Rossoneri find themselves in need of new recruits up front. Zlatan Ibrahimovic and Olivier Giroud are both approaching the ends of their careers, while summer signing Divock Origi has struggled to make an impact in his early days in Italy.

However, a deal for Broja will not come cheap. Earlier this month, the 21-year-old signed a new long-term contract, committing himself to Chelsea until 2028.

Additionally, the two-time Champions League winners are also lacking up front. The only other senior strikers on their books are Pierre-Emerick Aubameyang and Romelu Lukaku – the former is 33 now, while the latter is currently out on loan at Inter Milan.