Marko Arnautovic’s agent confirms Juventus were interested in the striker 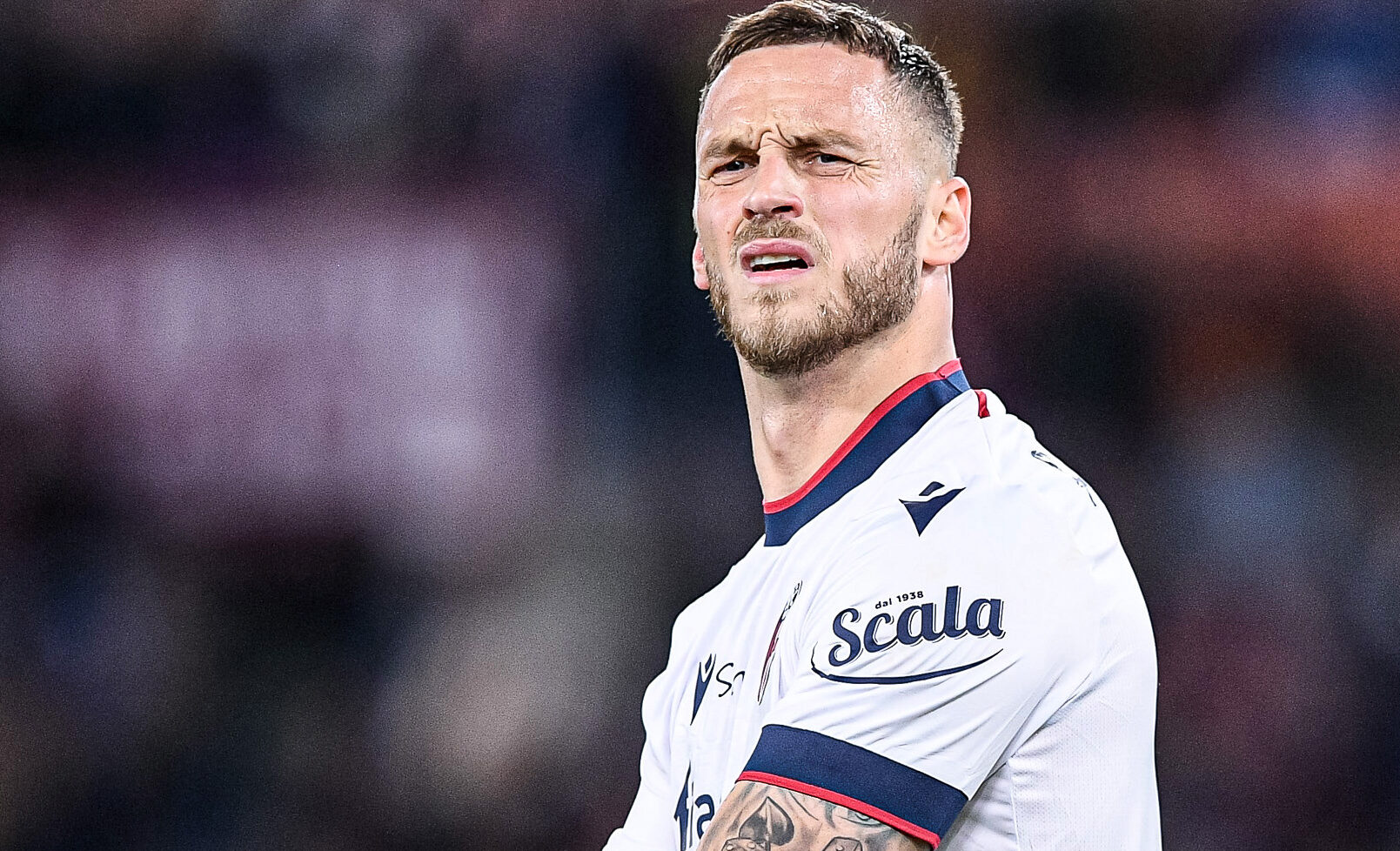 However, according to his agent, Juventus were also keen but were thwarted by Bologna’s reluctance to sell.

United were desperate to bolster their attacking ranks and targeted the former West Ham United man.

Manager Erik ten Hag previously worked with the Austrian striker at Twente Enschede in the Eredivisie, so the move somehow made sense to United’s directors.

However, after facing criticism from the fans for chasing the controversial 33-year-old, the Premier League club ended their pursuit.

But by the time they did, they had already seen two bids rejected by the Serie A club who had no interest in seeing their star player leave.

Arnautovic’s agent Marco Busiello, an intermediary who works with the striker’s brother, has now revealed United were not the only club looking to sign him.

Speaking to Tuttosport (via Calciomercato), Busiello claimed that Juventus enquired about Arnautovic’s availability.

“Juventus had asked for information, but I think it is normal when talking about a great striker at the peak of his psycho-physical maturity,” he said.

“But Bologna never wanted to talk about him. He has always been considered non-transferable. I think they will hold on to him.

“A Juve comeback seems complicated to me also because (Arkadiusz) Milik is off to a very good start and seems to be in the form.”

Arnautovic got his Bologna career off to a great start recording 15 goals and one assist in 34 games across all competitions after completing his move from Chinese Super League side Shanghai Port.

His goals were pivotal in ensuring the Rossoblu retained top-flight status by securing a 13th-placed finish in Serie A.

Arnautovic has already notched up six goals and an assist despite his side struggling for points this season. They are 16th in the table, having won just one of their seven games.