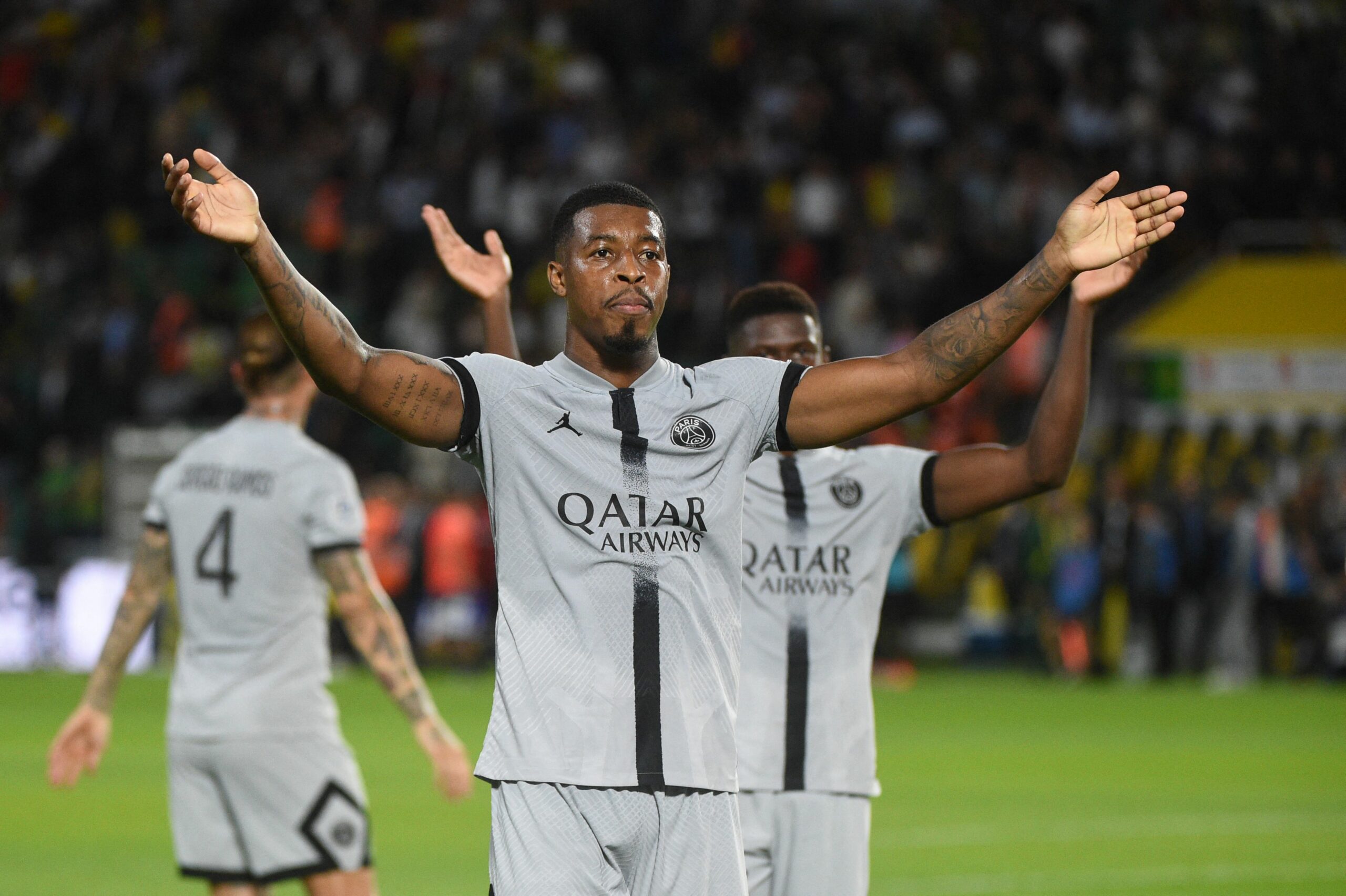 Thomas Tuchel worked with the player during his stint at PSG and wanted to bring him to London. However, the move never materialised.

Chelsea moved on to other targets. They brought in Kalidou Koulibaly from Napoli and Wesley Fofana from Leicester City.

According to Le10Sport, Chelsea were not the only club that made moves for Kimpembe. Manchester United and Juventus also considered the 27-year-old France international.

With Harry Maguire in the worst possible form, new boss Erik Ten Hag was desperate for a left-sided central defender.

United considered Kimpembe for the job as he is one of the best in this position. However, they eventually signed Lisandro Martinez from Ajax, reuniting him with Ten Hag.

Kimpembe would have been the perfect like-for-like replacement for Chiellini. They are left-footed, aggressive and physically dominant centre-backs.

When De Ligt also moved to Bayern Munich, the PSG man was one of the possible replacements.

United and Juventus tried to get Kimpembe, but they did not go as far as Chelsea in their pursuit.

Now Kimpembe is discussing with PSG to extend his stay with the club. Talks were due to start immediately after the transfer window.

At the moment, Kimpembe is sidelined for six weeks with an injury, leaving him with only a little time to make Didier Deschamps’ France World Cup squad.

He will be back in action a week before the tournament gets underway.

Kimpembe is one of the trusted generals on the left side of the Les Bleus back three. It would be unsurprising to see him make the trip to Qatar even without match fitness.