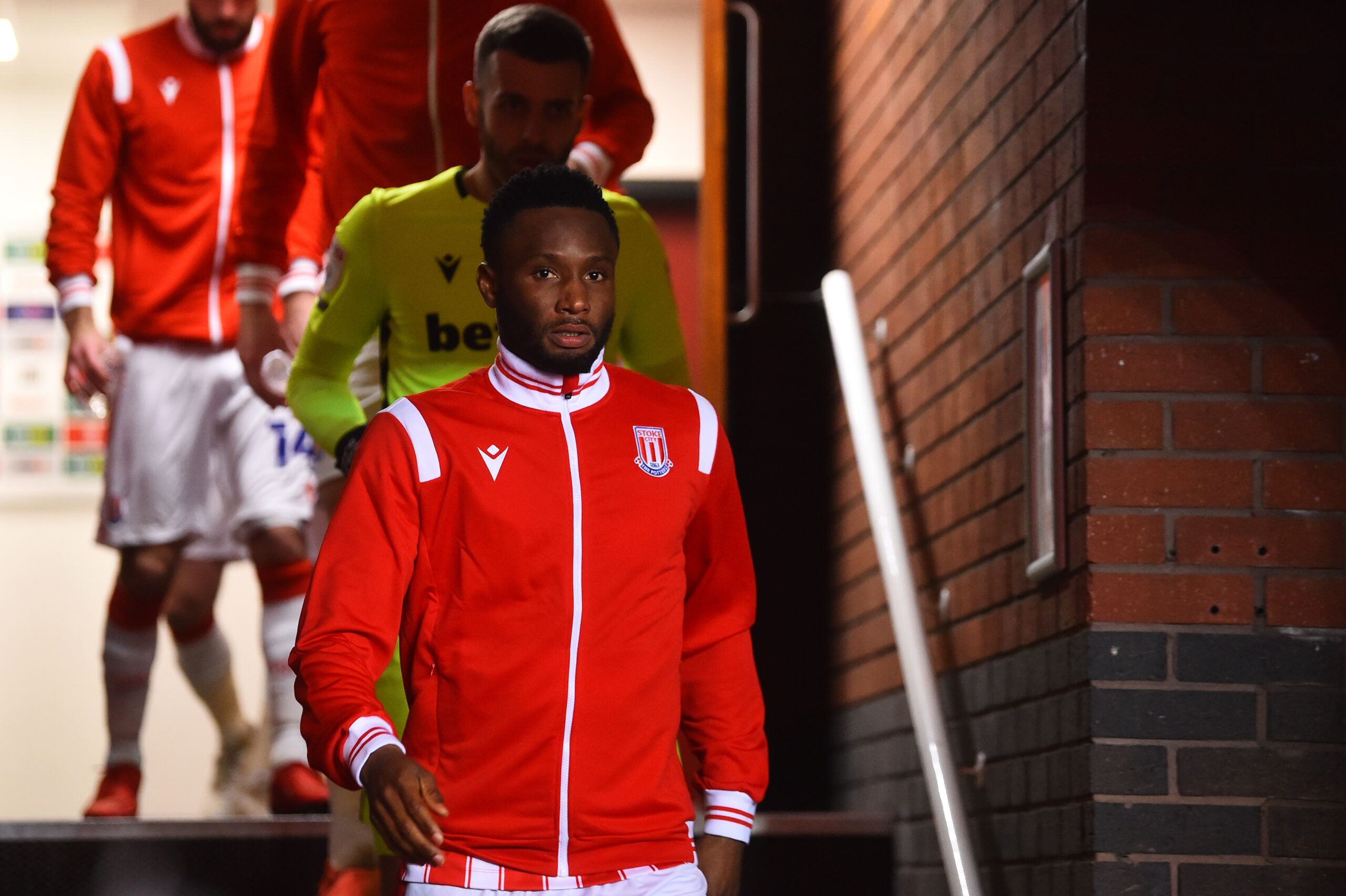 Mikel has now called time on his professional career after amassing several titles for club and country.

“There is a saying that all good things must come to an end, and for my professional football career, that day is today,” the former Nigerian national team football captain said in his post.

“I look back at the past 20 years of my career, and I must say that I am very satisfied with all that I was able to achieve, and, more importantly, the human it has helped shape.

“All of this would not have been possible without the unwavering support of my family, managers, clubs, coaches, teammates, and most importantly, my ever-loyal fans.

“You supported me through my highs and lows, even on days when I did not live up to your expectations. I say a big thank you.

“I will also like to encourage everyone who I may have inspired one way or the other in the course of my career to never give up on their dreams, for every time you think about quitting, remind yourself why you started.

“This is not goodbye – it is the start of another journey, another chapter of my life. I look forward to what the future holds and I hope you will walk with me. Thank you.”

Mikel started his revered career with Plateau United in Nigeria. He moved to Norwegian club Lyn in 2002, aged 17.

Two years later, after dazzling at the 2006 Olympics ahead of a certain Lionel Messi and winning the bronze medal, he made a controversial move to Chelsea.

The move was controversial because Manchester United claimed they signed him. However, Roman Abramovich hijacked the deal and snapped him up for Chelsea.

Jose Mourinho converted Mikel from an attacking midfielder into a press-resistant defensive midfielder.

Mikel scored six goals and amassed 13 assists in 372 appearances for the Blues.

He left for China with Tianjin Jinmen Tiger Football Club in 2017. He spent two seasons there before returning to England with Middlesbrough.

He is also a legend of the Super Eagles. He captained them to the 2013 African Cup of Nations title in South Africa. Mikel played for Nigeria between 2005 and 2019, amassing 91 appearances and six goals.