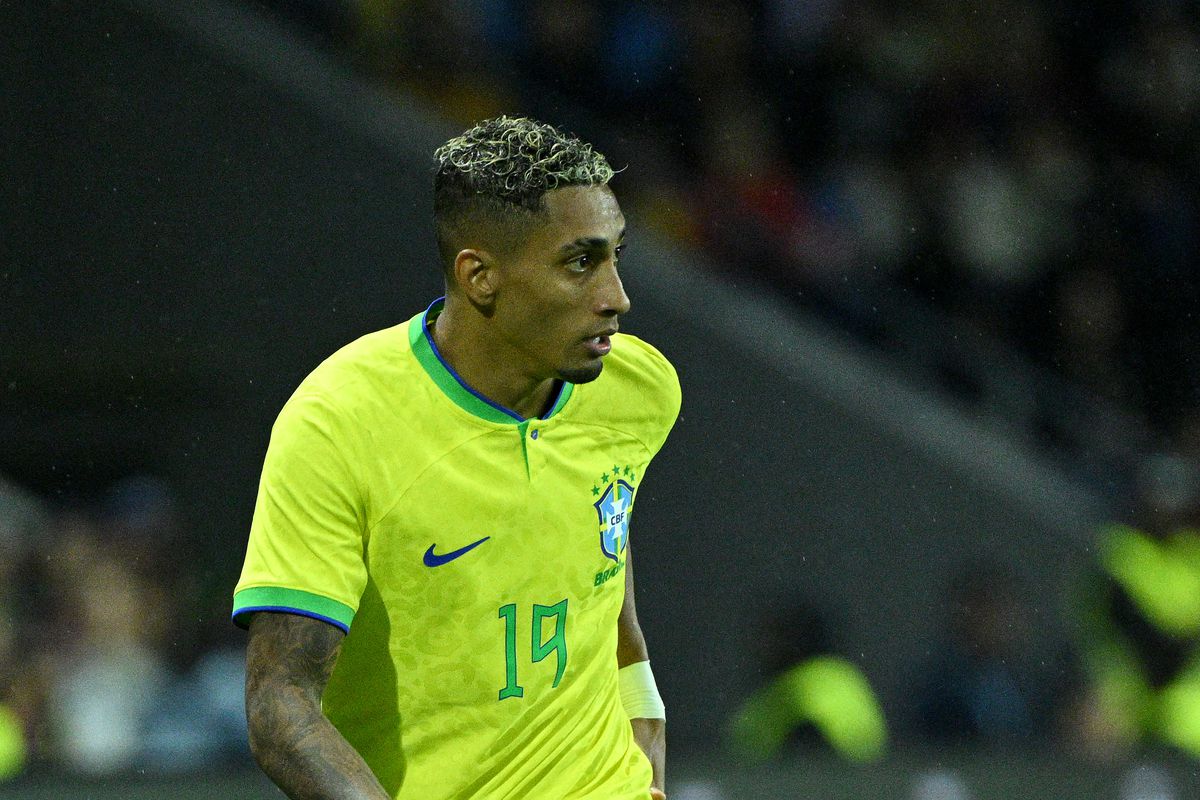 Barcelona have been hit with a concerning injury crisis since the start of the international break, and they cannot afford any more.

With a packed October period on the horizon, Barca’s head coach Xavi is concerned about the growing injury crisis in his side, especially with another round of international matches still to be played.

Araujo is already set for a lengthy spell on the sidelines and could miss the World Cup after deciding to undergo surgery on his thigh injury.

Brazil’s head coach Tite has now revealed (via Sport) in a pre-match press conference ahead of the Selecao’s match against Tunisia that he was contacted by the Spanish club who are looking to avoid any further injuries to their players.

“So that they realise what our degree of transparency is, I’m going to explain to them that today when we were on our way to training, the Barcelona coaching staff was talking to our physical trainer, and they asked us to be careful with Raphinha,” he said.

Tite then expressed concerns over how much the players are stretched between their club and international duties, especially with the World Cup just months away.

“The schedule of the big clubs is very congested, and this worries us because until we concentrate on November 14 to face the World Cup, the players will have come from playing two games a week without having any rest,” he added.

“They lost Araujo and, for that reason, they were worried, and they asked us how Raphinha was doing, if he was training well, if there was anything,” he said.

“We told them everything the player was doing here with us. Before the footballer joins his club, we already send them a report with everything they have done in the Seleçao.”

Raphinha started and grabbed an assist in Brazil’s friendly 3-0 win over Ghana on Friday. He played 80 minutes of the tie before being replaced by Real Madrid winger Rodrygo.

He is expected to keep his place in the starting line-up against Tunisia later tonight, but Tite will be wary of the 25-year-old’s fitness, especially after being contacted by his club.