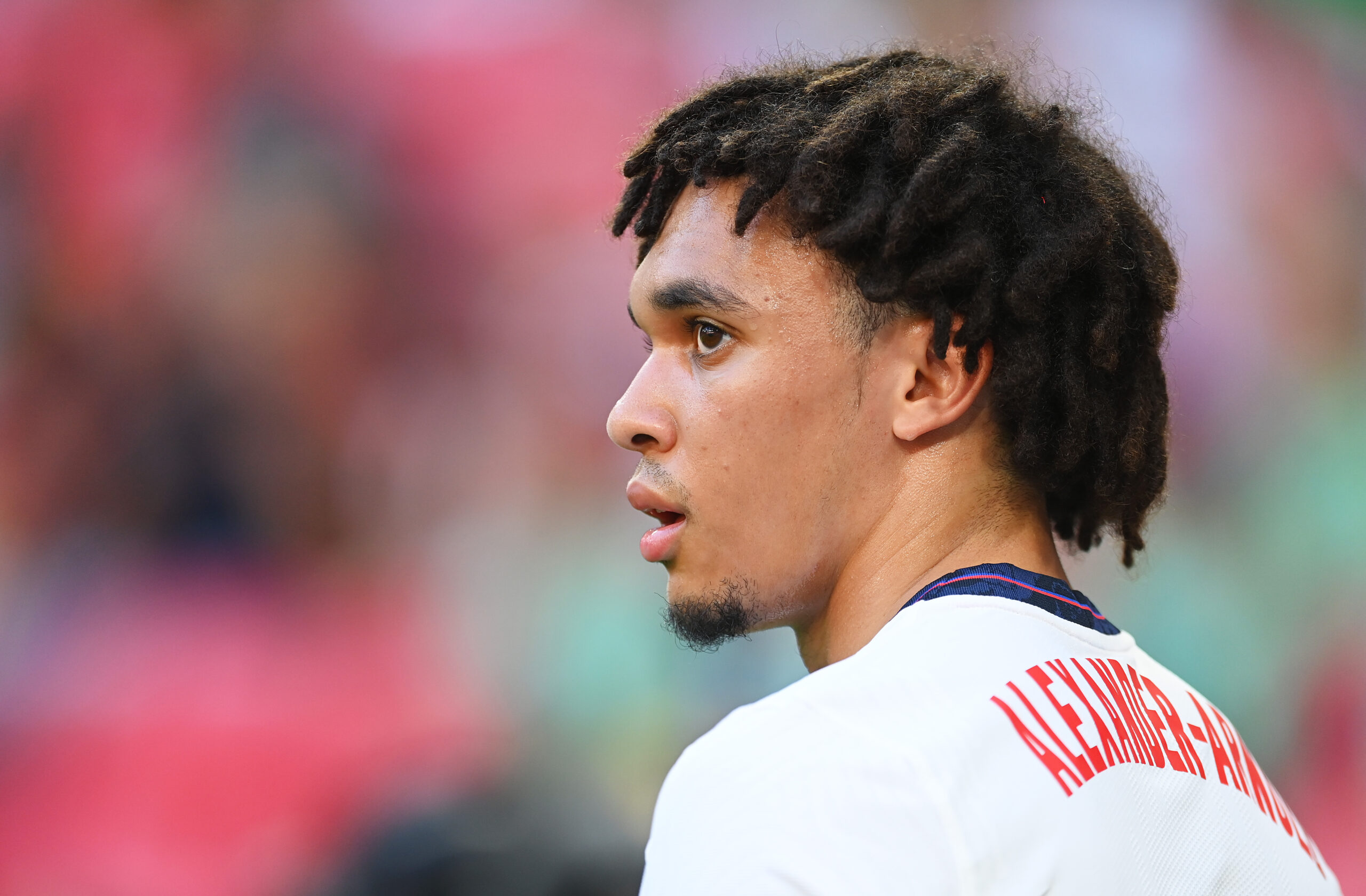 Under fire England manager Gareth Southgate has left Trent Alexander-Arnold out of the Three Lions squad to face Germany tonight, according to Sky Sports.

Alexander-Arnold was on the bench against Italy on Friday. However, he will miss out altogether today.

The right-back has fallen out of favour in the England set-up. He is behind Kyle Walker, Reece James and Kieran Trippier in the pecking order and has only made one international appearance in 2022.

Since his breakthrough in 2018, he has played only 17 out of 58 England games despite winning every trophy available with Liverpool and racking up 62 assists.

To be fair to Southgate, Alexander-Arnold has not always shown his best form for England. Injuries have also played their part.

His form has been wretched this season. Pundits and fans continuously question his interest in doing his defensive duties and positioning.

However, a player with his talent should be nailing down a spot in this England side.

The 23-year-old is arguably the most creative player in the squad, and after their drab 1-0 loss to the Azzurri in the Nations League, they need all the creative spark they can muster.

The game against Germany is a dead-rubber affair. England were relegated from their group after their Friday loss.

But it is the last chance for Southgate to assess his squad before the 2022 World Cup in Qatar. This factor makes Alexander-Arnold’s absence worrying.

Southgate has also left out Jarrod Bowen, Fikayo Tomori and James Ward-Prowse for the clash at Wembley Stadium.

All three did not feature against Italy. Jack Grealish is suspended for the game.

Southgate’s decision to start Harry Maguire over Tomori is another continuously contentious case in the media.

Tomori has been in better form than Maguire for a while now. However, Southgate continues to pick the former Leicester City man in central defence.

It would be quite the achievement for the former Newcastle United man who has worked his way up the English football pyramid.