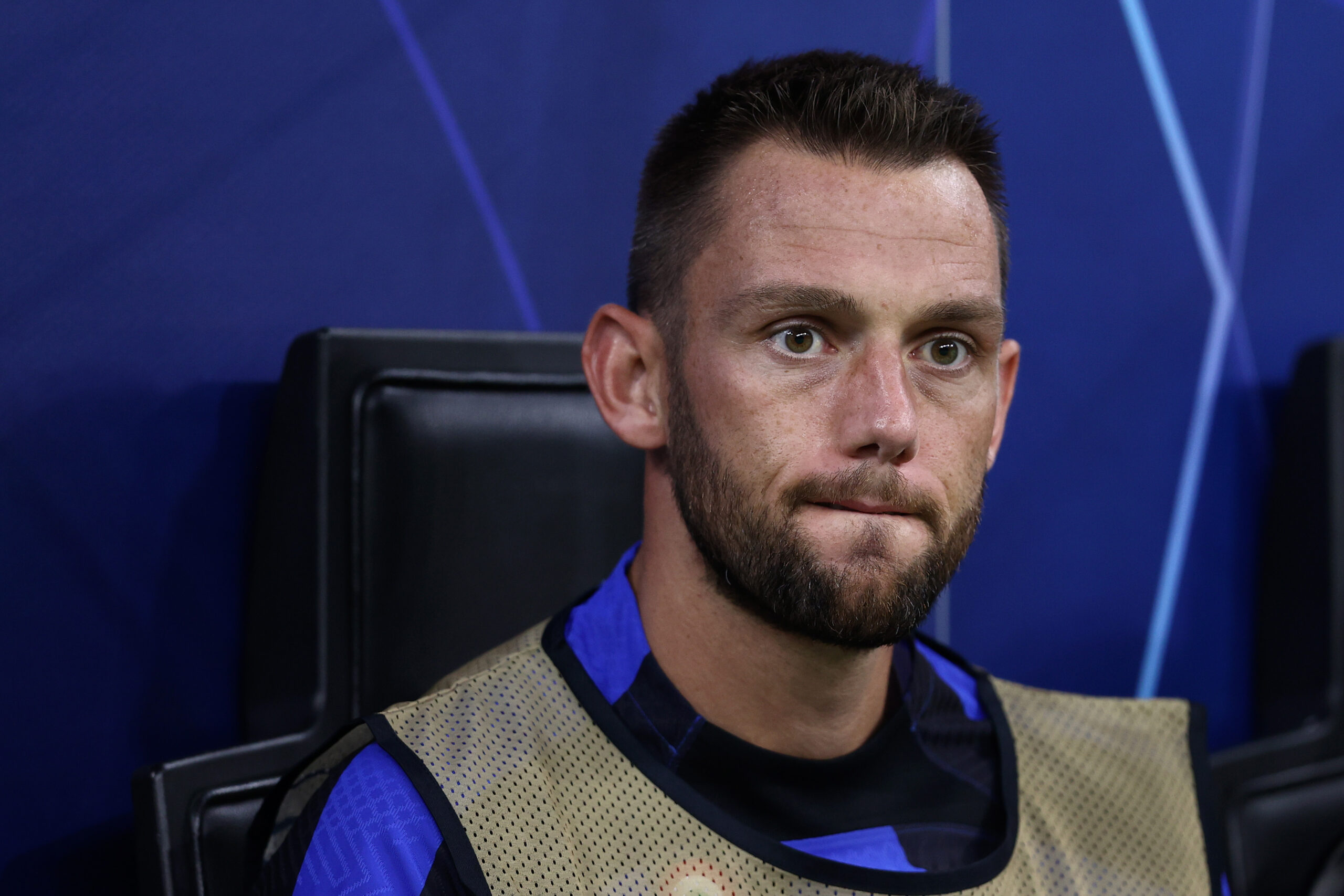 Inter reportedly put De Vrij on the market in the recent transfer window, but no club made an offer.

They could try to sell the 30-year-old again this January because Inter are unwilling to let De Vrij go without collecting a transfer fee.

Inter want to refresh their defence with new signings, but old faces must depart to make way.

De Vrij arrived from Lazio in in 2018. He quickly established himself as one of the top defenders in Serie A.

The former Feyenoord defender was part of Antonio Conte’s back three that finished as runners-up to Juventus in the 2019/20 season.

He played in the centre of the three defenders, flanked by Alessandro Bastoni and Milan Skriniar. Inter also finished as the Europa League runners-up, losing to Sevilla.

De Vrij was a regular as Inter charged to the Scudetto the following season. It was their first Serie A title in 11 years.

He won the Coppa Italia and the Supercoppa Italiana with the club last term. De Vrij has become a stalwart at the club, and they will miss his presence if he does depart.

The report also mentions that Inter has not made any progress in getting Skriniar to renew his contract. He has one year left on his current deal.

Paris Saint-Germain have not given up on the Slovakian defender, and they could return for him in January. They pursued him until the last minute of the window, but Inter refused to sell.