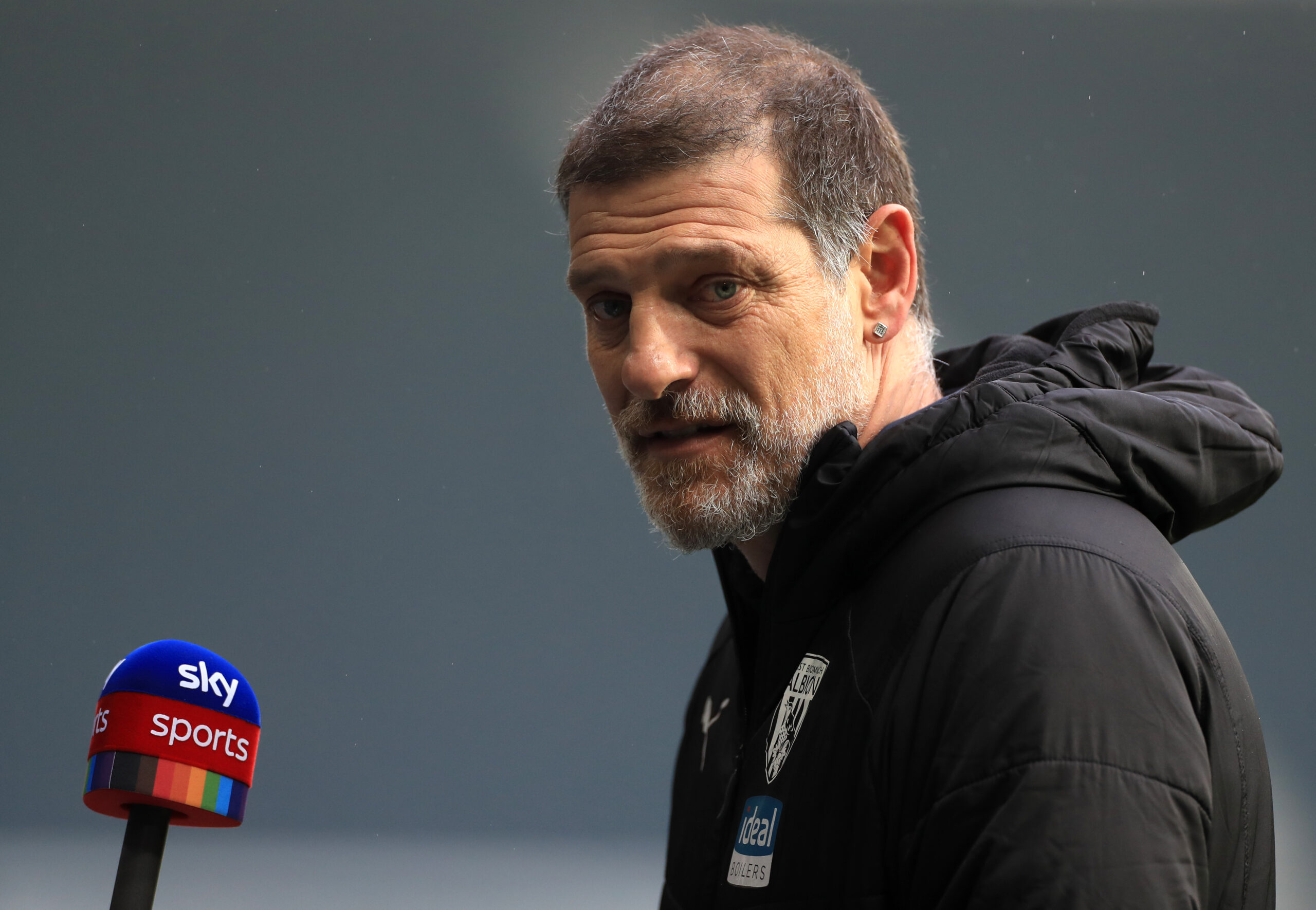 Watford are set to sack manager Rob Edwards and appoint Slaven Bilic in his place, according to The Telegraph.

Edwards took over at the beginning of the season, replacing Roy Hodgson following the Hornets’ relegation. He made an excellent start to life at Vicarage Road, picking up seven points from tough fixtures against Sheffield United, West Bromwich Albion, and Burnley.

However, things have since gone pear-shaped for the former Wolverhampton Wanderers defender. His side have won just one of the last eight outings in all competitions, being dumped out of the Carabao Cup by League One club Milton Keynes Dons in the process. This form has left them in tenth place in the league, nine points off the top.

And Edwards’ brief spell in charge appears to have reached its conclusion. The Telegraph reports that the 39-year-old has been sacked, with Slaven Bilic set to take his place.

The Croatian has a good record at Championship level. In his only season in the English second tier, he guided West Brom to second place, taking them back into the Premier League. Additionally, he also helped West Ham United to qualify for the Europa League in the 2015/16 season, finishing seventh.

His most recent job, however, was an unsuccessful one. He spent a year in the Chinese Super League with Beijing Guoan, where he failed to qualify for the AFC Champions League.

Bilic is set to become Watford’s 13th permanent manager in the past eight years. In this time, only Javi Gracia lasted longer than a year in charge.

Bilic’s first game as manager will come away to Stoke City, before a home clash with Swansea City.