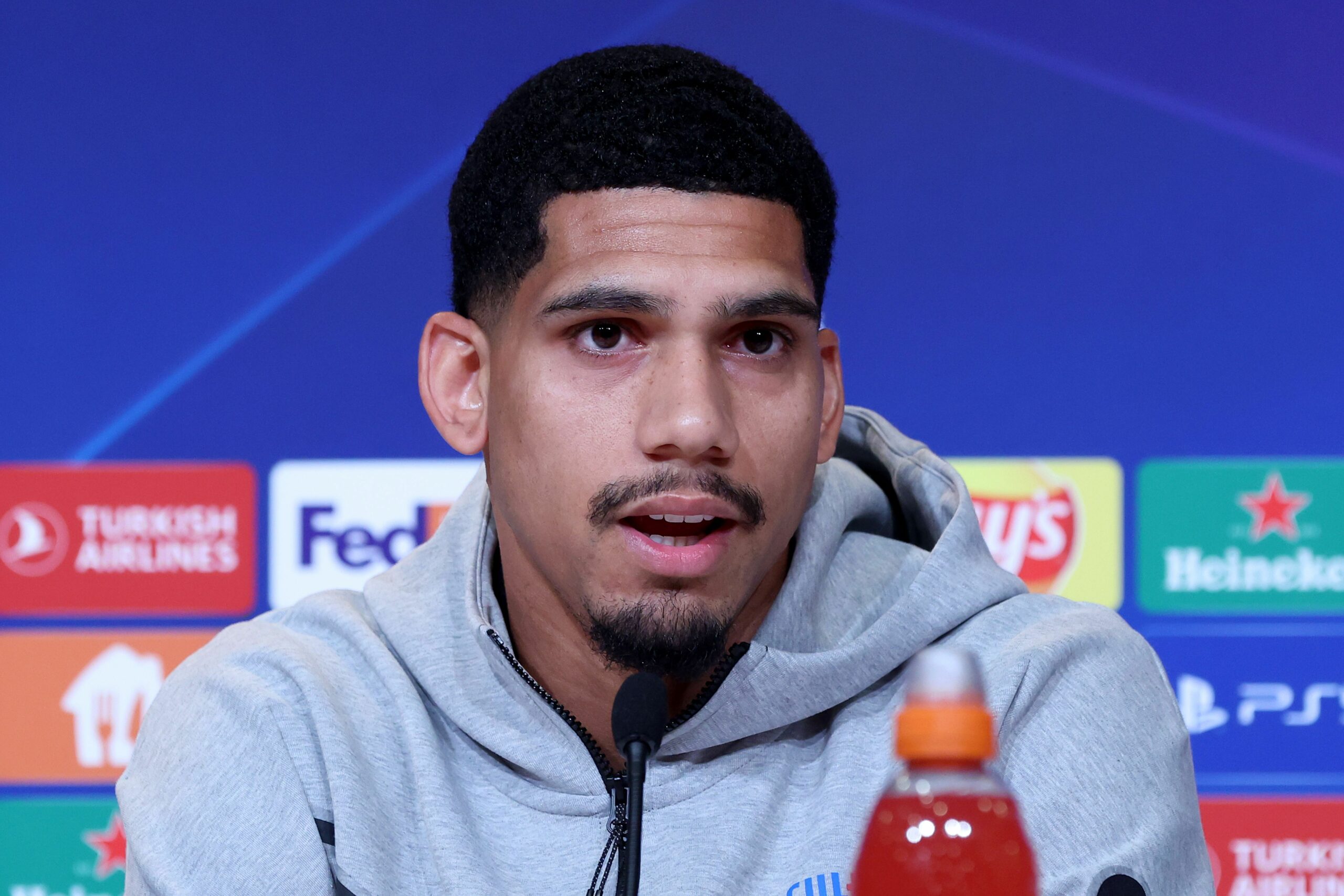 Barcelona defender Ronald Araujo is set for a lengthy spell on the sidelines as he has decided to undergo surgery on the thigh injury he suffered during the international break.

The Uruguayan international was forced off the field against Iran in a friendly after feeling discomfort in his right thigh five minutes into the game.

While he was reluctant to go under the knife earlier, he has now changed his mind after consulting with Blaugrana manager Xavi, meaning that his hopes of playing in the World Cup 2022 in Qatar are probably over.

A statement from Barcelona read: “Ronald Araujo will undergo surgery on Wednesday for the adductor longus tendon avulsion he has in his right thigh.

The operation will be carried out by Dr Lasse Lempainen, under the supervision of the club’s medical staff, in Turku, Finland. When the operation is completed there will be another medical statement.”

Besides Araujo, French centre-back Jules Kounde also picked up an injury whilst on international duty.

Kounde will be out of action for a few weeks due to a hamstring injury, but he is looking to return before El Clasico against Real Madrid next month.

Araujo’s absence is a massive setback for the Catalan giants. The Uruguayan centre-back has become the lynchpin in Xavi’s defence this season, playing for around 600 minutes.

The 23-year-old, who penned an extension until 2026 in April, has been pivotal behind Barca’s incredible start this season – six wins in eight games in all competitions.

Although there are promising options like Gerard Pique, Eric Garcia and Andreas Christensen, Araujo’s presence will be missed.

Araujo’s injury also comes as worrying news for the Uruguayans, especially when it looks obvious that he won’t participate in the World Cup.