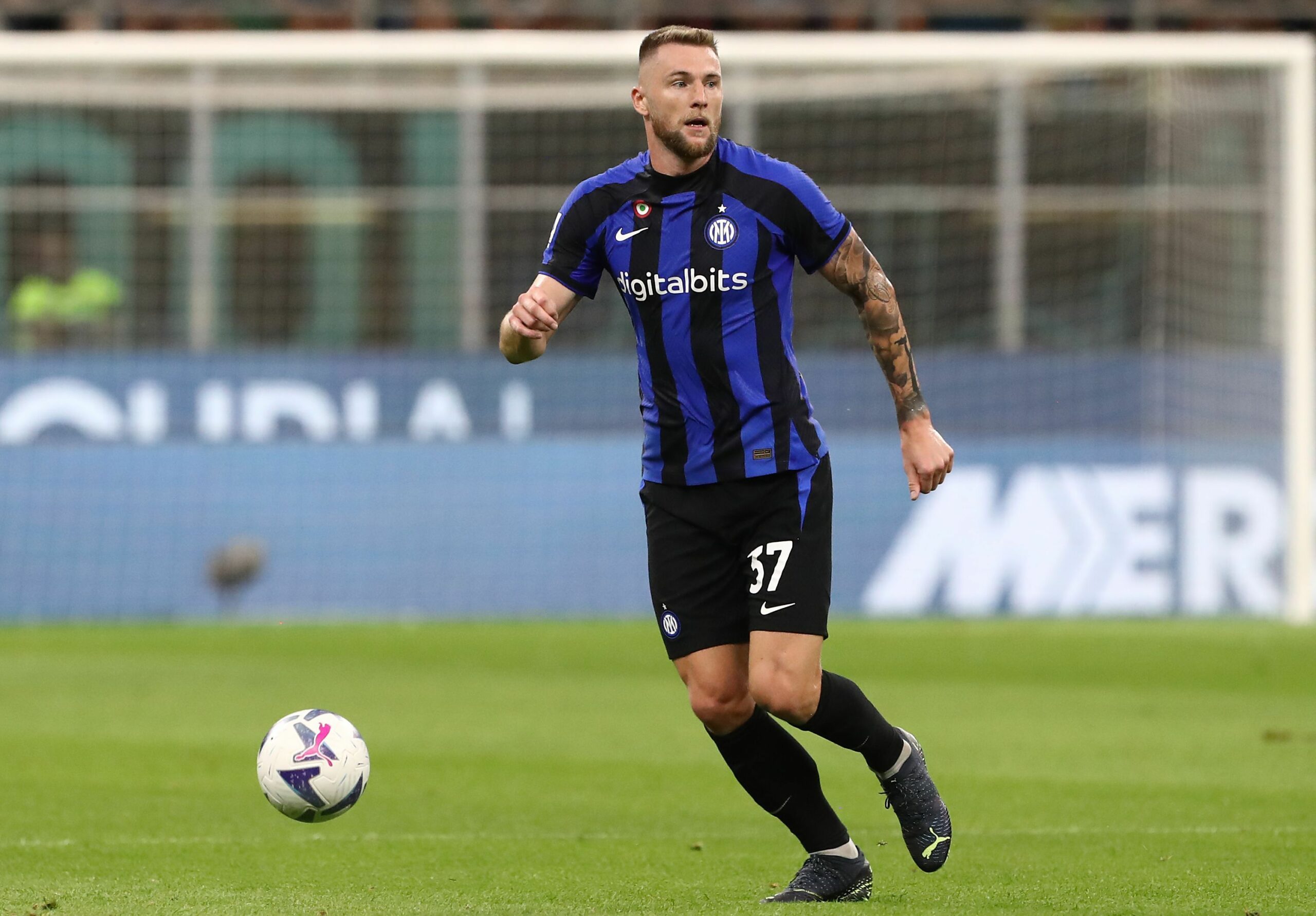 The Slovak centre-back is one of the most sought-after players, with his contract at San Siro expiring next summer.

He was heavily linked with an exit this summer as Nerazzurri had planned to cash in on him to improve the financial condition.

PSG were touted as the potential destination after they showed continued interest in Skriniar, however they failed to meet Inter’s asking price of €60 million.

In the end, Inter decided to keep the 27-year-old, but he still faces an uncertain future at San Siro.

Inter are reportedly pushing to extend his contract, but they could be forced to sell him for a cut price fee in January if they fail to do so.

The problem is that Inter are offering a salary of €6m per year for his new contract whereas PSG were previously willing to pay him around €9m.

Even if he ends up staying at Inter beyond January, Los Blancos are planning for a free transfer next summer.

The Spanish giants have been highly successful with their strategy of signing marquee centre-backs on free transfers, as was the case with David Alaba and Antonio Rudiger in the previous transfer windows.

They want to continue the trend with Skriniar, who has established himself as one of the best centre-backs in Serie A.

As far as the competitors are concerned, Madrid have to fend off European giants like Manchester City, Chelsea, PSG and Tottenham Hotspur.

The chances of Skriniar staying at Inter look bleak because of the lucrative offers top European clubs are willing to provide. Furthermore, he is about to enter the peak years of his career; he could be tempted to make a move to an elite club to increase his chances of winning more titles.