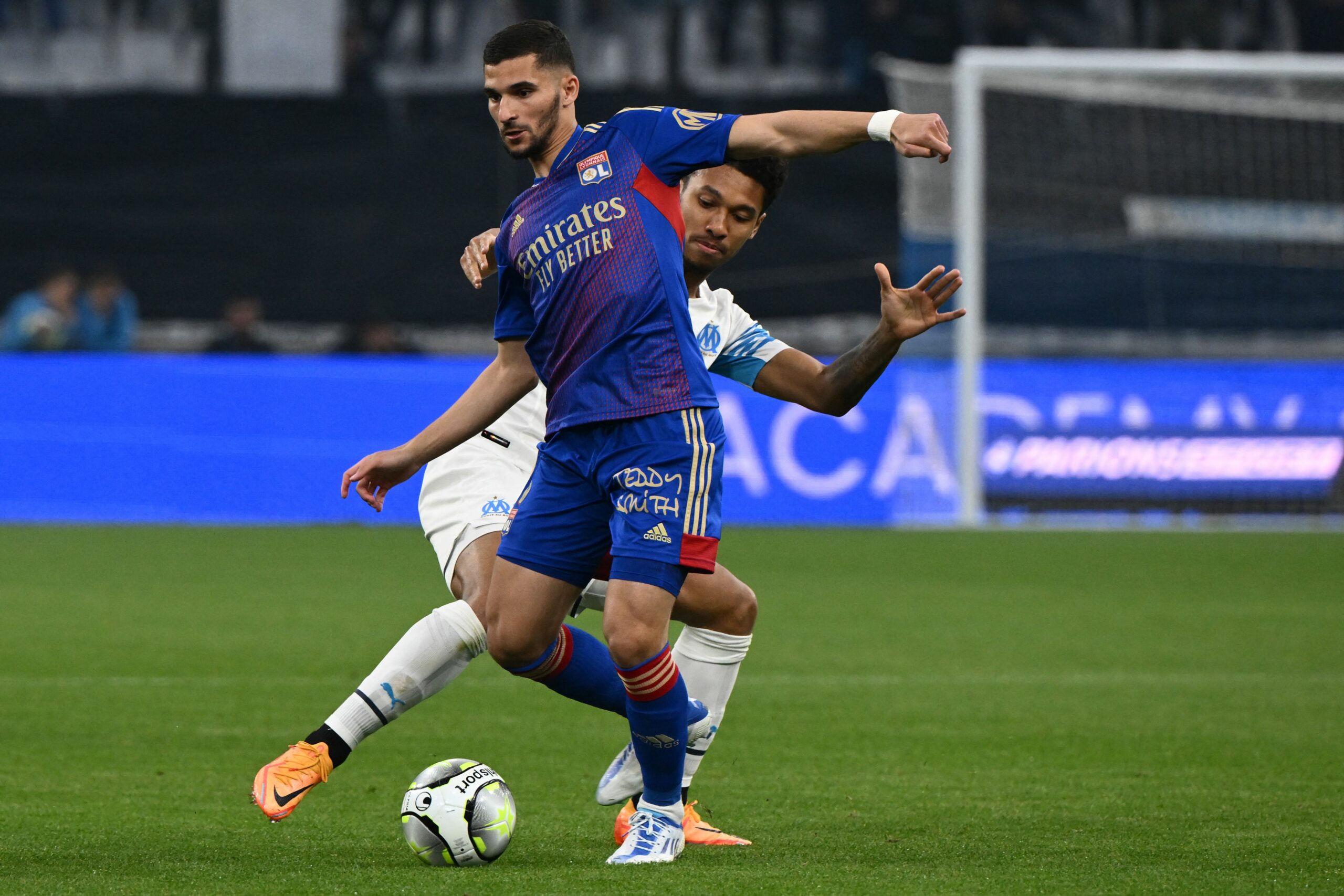 Real Betis will push to sign Olympique Lyonnais midfielder Houssem Aouar on a free transfer this summer, according to Estadio Deportivo.

Aouar has only made one appearance this season as punishment for refusing to renew his contract with the club.

Lucas Paqueta’s departure to West Ham United, which opened a gap for him in midfield, has not changed his situation.

Betis tried to sign Aouar this summer, but they did not have the financial means to meet Lyon’s €15 million valuation of Aouar.

Los Verdiblancos will reportedly return for Aouar, and they are keen to sign him for free when his contract expires next summer.

It looks more certain that Aouar will not sign a contract extension with his childhood club. The club wanted to offer the player a new deal due to his continuous professional behaviour in training.

The club ostracised Aouar, but he has been professional in his duties despite seeking his move.

Lyon were open to selling with only a year left on his current deal, but no suitable offer came through.

Aouar had strong interest from Nottingham Forest, but Lyon rejected their €10m bid. Benfica also enquired about the player, but they did not make an offer.

Leicester City showed interest in Aouar in preparation for the departure of Youri Tielemans, but the Belgian is still with the Foxes.

Betis could take Aouar for free, and he would fit in nicely at the club. He can take Sergio Canales’ place behind the striker in Manuel Pellegrini’s 4-2-3-1 system.

He could also pair with Guido Rodriguez, William Carvalho, Andres Guardado or Paul Akouokou in the midfield pivot.

They could repeat the trick for free this time around.